If you need information about the various antibiotics for treating kidney infections, you need not look any further. This article will provide you an overview of the same.

You are here: Home / General Health / Antibiotics For Kidney Infection

If you need information about the various antibiotics for treating kidney infections, you need not look any further. This article will provide you an overview of the same. 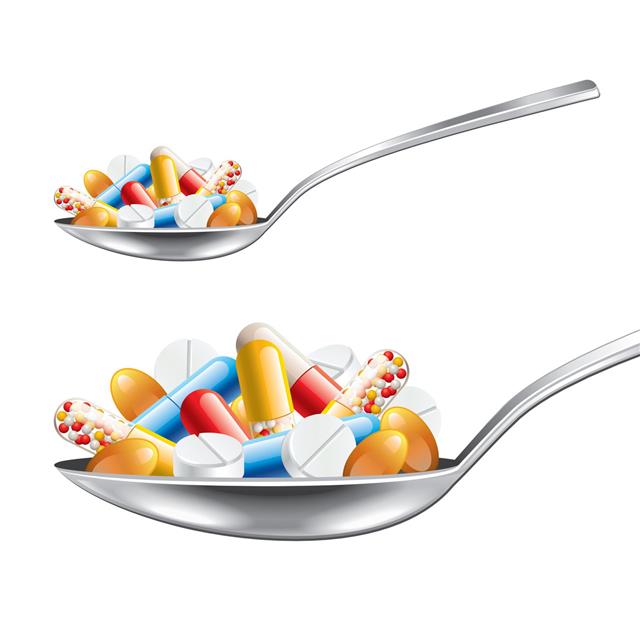 Kidney infection, which is also known as Pyelonephritis, is only treatable with antibiotics. It’s a bacterial infection that can infect kidneys by spreading upwards from the urinary tract. It needs immediate attention and treatment as delay will cause permanent damage to your kidney and cause the infection to spread into bloodstream.

Pyelonephritis is an inflammatory disease of the kidney, also known as Nephritis. It’s mostly caused by certain bacteria like Escherichia Coli and Enterococcus Faecalis. The symptoms of kidney infection are

Antibiotics are especially effective in treating bacterial infection. Kidney infection being mostly of bacterial origin, antibiotics are the best options, when it comes to treating it. If the disease is still in its initial stages, then oral intake of medicines is enough to treat it. However advanced cases require intravenously administered antibiotics. Here are the most widely used ones.

A second generation Fluoroquinolone called Ciprofloxacin is often used in the treatment of kidney infection. However, this is not generally recommended as the first choice of antibiotics for treating this disease. It’s used if the first line of antibiotics fails and the kidney disease is particularly acute. Amoxicillin can also cause a measles-like itchy rash. This occurs particularly in cases where the patient has had no previous exposure to penicillin like antibiotics.

Fluoroquinolones are classified as pregnancy category C drugs, which means that they shouldn’t be administered to pregnant women, suffering from infected kidneys. In such cases, other antibiotic alternatives are used. Some of the most commonly used antibiotics in acute Pyelonephritis treatment are Enoxacin, Levofloxacin, Ciprofloxacin, Gatifloxacin, Norfloxacin, Lomefloxacin and Ofloxacin. Oral or intravenous administration of fluoroquinolones is effective in treatment of mild or acute pyelonephritis.

Trimethoprim is an antibiotic used primarily in the treatment of urinary infections like Pyelonephritis. It is primarily sold in tablet form. It’s a chemotherapeutic agent and is also known as dihydrofolate reductase inhibitor. They indirectly inhibit cell division in bacteria by depriving them of folic acid intake from their environment.

The trade names of this antibiotic are Proloprim, Triprim and Monotrim. This antibiotic should not be used for treatment of kidney disorder in pregnant patients who are especially in their first trimester. People with certain blood disorders should also be careful in using this antibiotic. Please report your medical history to the doctor, to prevent any adverse effects from occurring, from consumption of over-the-counter antibiotics.

Antibiotics usually come with their share of side effects, when they are used as medications. Always consult a doctor and avoid self-medication.