Addison's disease, also known as adrenal insufficiency or hypocortisolism, can cause a lot of discomfort. This article discusses its symptoms, causes, and treatment. 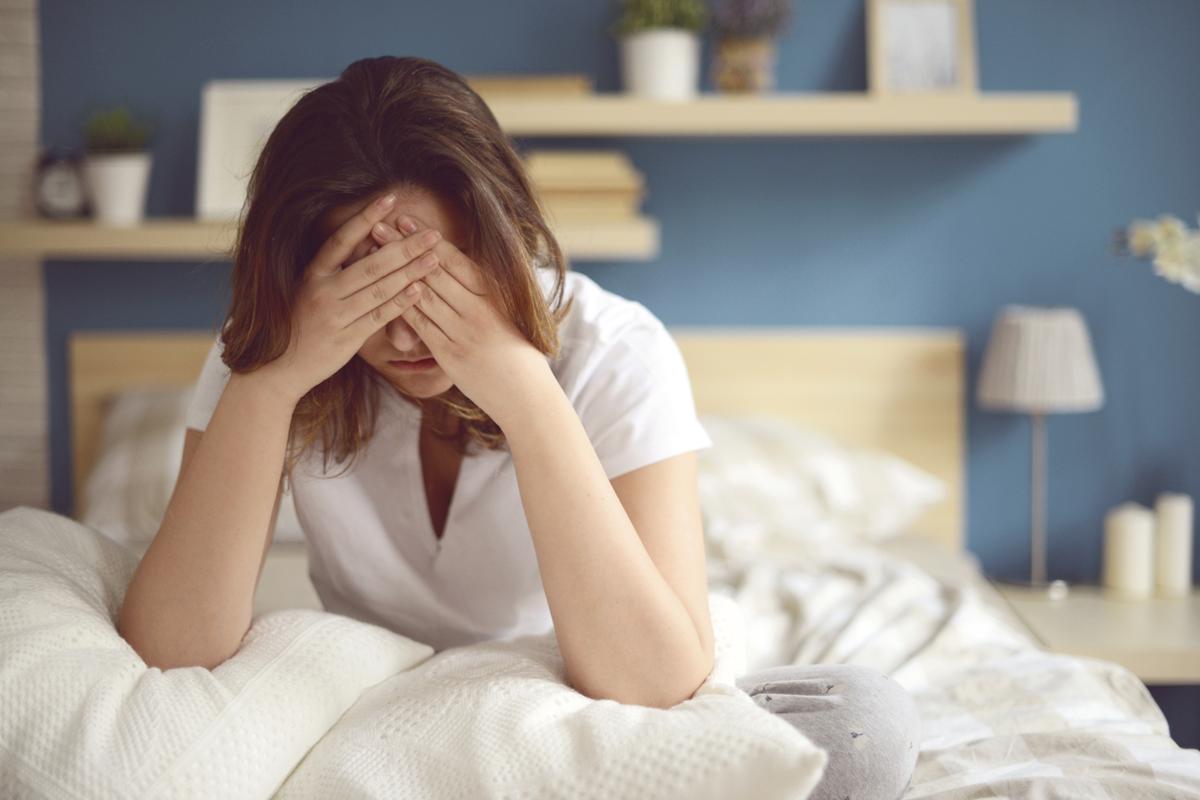 Addison’s disease, also known as adrenal insufficiency or hypocortisolism, can cause a lot of discomfort. This article discusses its symptoms, causes, and treatment.

Addison’s disease is a disorder which occurs when the adrenal glands produces insufficient amounts of certain hormones in the body. This disease can occur at any age but is most common in people within the age group of 30-50.

The symptoms usually develop slowly, often over several months, and may include:

The symptoms in acute Addison’s disease include the following:

Glucocorticoids and mineralocorticoids, the two hormones that are essential for life, are produced by the cortex. Thus, when the cortex is damaged and does not produce its hormones in the required quantity, it gives rise to Addison’s disease. This usually happens because the body views the adrenal cortex as a foreign body and begins attacking it for unknown reasons.

It is advisable to visit a doctor if you lose weight unintentionally, feel weak, experience severe fatigue, have pain in your abdomen, or your skin becomes dark. You may be asked to undergo some of these tests:

The ACTH Stimulation Test
This test is used to measure the level of cortisol in your blood before and after an injection of synthetic ACTH (Adrenocorticotropic hormone). The ACTH sends signals to the adrenal glands to produce cortisol. If the adrenal glands are damaged, the ACTH stimulation test shows that the output of cortisol in response to the synthetic ACTH administered is nonexistent.

The Insulin-Induced Hypoglycemia Test
In this test the blood sugar and cortisol levels are checked at various intervals after an injection of insulin is administered. If the glucose levels fall and cortisol levels increase, the person is considered healthy.

The Blood Test
This test is used to measure the blood levels of potassium, sodium, cortisol, and ACTH as this information gives the doctor an initial indication of whether adrenal insufficiency is the cause of the symptoms you are experiencing. This test is also used to measure antibodies that are associated with autoimmune Addison’s disease.

The Imaging Test
A computerized tomography (CT) scan may also be performed to check the size of your adrenal glands as well as to look for any abnormalities that may give insight to the cause of the adrenal insufficiency.

If the disease is diagnosed early, the doctor may begin the treatment by prescribing one or two hormones to replace the deficiency. If the oral medicines are not effective, then the doctor may administer hormonal injections.

Remember to keep your medication with you all the time. Also, ask your doctor to prescribe a needle, syringe, and an injectible form of the medicine to carry with you in case of an emergency. Always inform your doctor, in case you have any problems with the medications.