Kidney pain could be caused due to a variety of reasons ranging from kidney infections, kidney stones to serious medical conditions such as polycystic kidney disease and kidney cancer. The following write-up will provide information on some of the common contributory factors for such a pain. 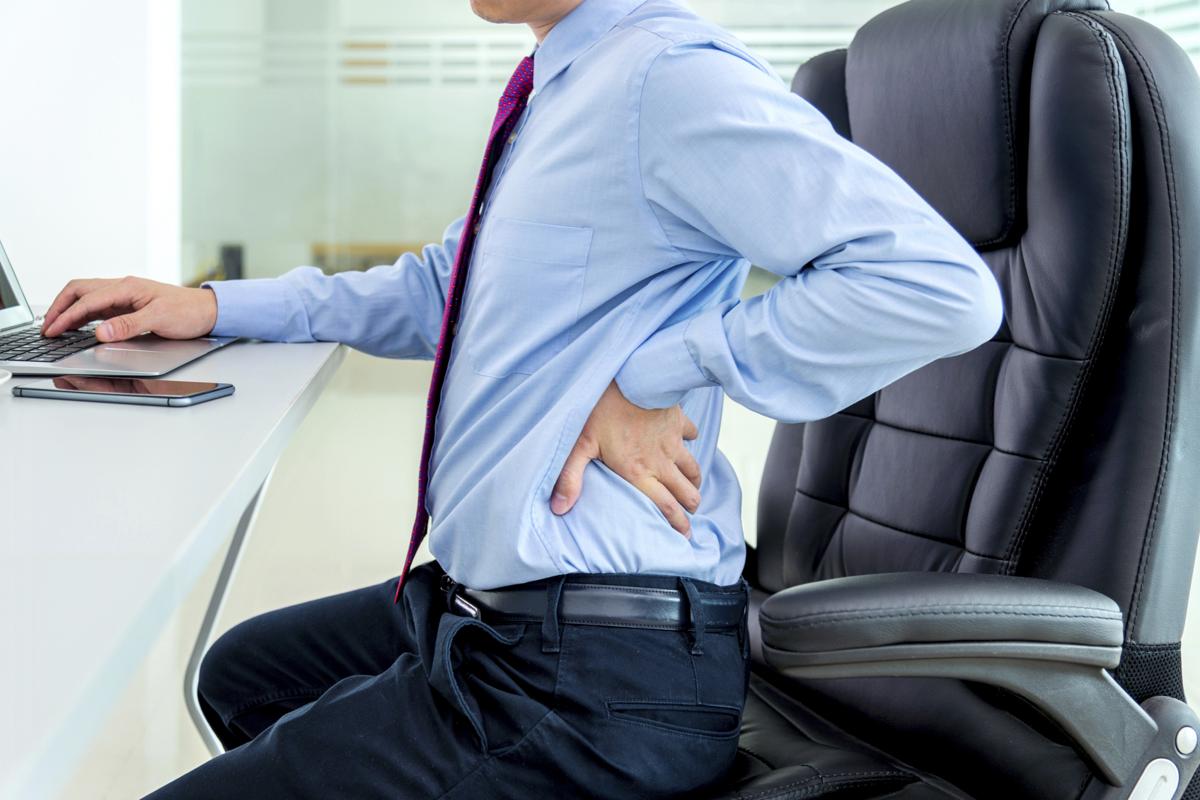 Kidney pain could be caused due to a variety of reasons ranging from kidney infections, kidney stones to serious medical conditions such as polycystic kidney disease and kidney cancer. The following write-up will provide information on some of the common contributory factors for such a pain.

Kidneys are paired organs that are located a bit high on the back, slightly below the lower ribs. When the kidneys are affected by any medical condition, pain is usually felt in the flank area of the back, just below the lower parts of the ribs, on both sides of the spine. No wonder, it is often mistaken for a back pain. Pain arising from the kidneys has a tendency of being dull and one-sided, occurring in waves. There are a number of conditions that can lead to kidney problem.

Usual Causes for the Occurrence of Kidney Pain

Pain that is felt in the flank region often causes a fear that it may be due to kidney stones. However, this is not always the case. Some of the reasons behind the dull pain near kidneys or sharp pain in back and kidneys is discussed below.

Kidney stones occur by the urine crystallizing into hard little chunks in the kidney, which can become lodged in the ureter, thus blocking the urine flow. This results in the urine backing up into the kidney again, which causes the kidney to swell, which stretches the thin capsule that covers it. Pain caused by stones occurs in waves, instead of being a continuous kind of pain. This pain is often very intense and people describe it as being akin to the kind of pain that occurs during childbirth. People who experience pain and discomfort caused by kidney stones usually pace or writhe, and it often can even cause nausea as well as vomiting. The pain usually starts in the left or right flank, but can travel down as the stones moves down the ureter.

Pyelonephritis refers to a kidney infection that leads to the kidney tissues becoming inflamed. When the kidneys get infected, it leads to the kidneys becoming swollen, thereby stretching the capsule that covers the kidney, which results in an aching, sharp kind of pain. People who are afflicted with pyelonephritis display great sensitivity to even the lightest touch in the affected area. Nausea, vomiting, and fever also accompany the pain caused by this infection. Kidney infection is a comparative more serious condition than the more common bladder infection; hence this condition requires prompt treatment with antibiotics administered intravenously.

The formation of cancerous growths in the kidney occurs rarely, but when they do it can result in pain. While in most other types of pain, it is felt in an intense and sharp form, which comes and goes in waves, the pain caused by kidney cancer however is the type that is dull and constant, usually. Kidney cancer only becomes painful when it is not detected early, resulting in the tumor growing so large that it can lead to the blockage of urine, either partially or fully, or if it pushes against other organs or the spine.

This is a genetic disease of the kidneys, characterized by the kidneys becoming massively large containing several cysts, which develop over a number of years. This condition can sometimes lead to pain that is dull and aching, and is felt in the front instead of the back.

There are some types of disorders that result in the flow of urine becoming gradually blocked, instead of the sudden blockage caused by a kidney stone. In such cases, the kidney usually becomes engorged, resulting in a dull and aching kidney.

Some of the rare causes are bleeding in the kidney because of an injury, or a kidney infarction, wherein the blood supply is cut off suddenly due to an artery to the kidney getting blocked. A rare condition like horseshoe kidney (fusion of both kidney’s into one) also causes constant pain in the kidneys. If a person experiences flank pain, it is best to consult a doctor for proper diagnosis and treatment.