ADHD is quite prominent in toddlers and children. Behavioral changes can be observed as one of the symptoms, among many other signs. Here's more...

You are here: Home / General Health / ADHD Symptoms in Children 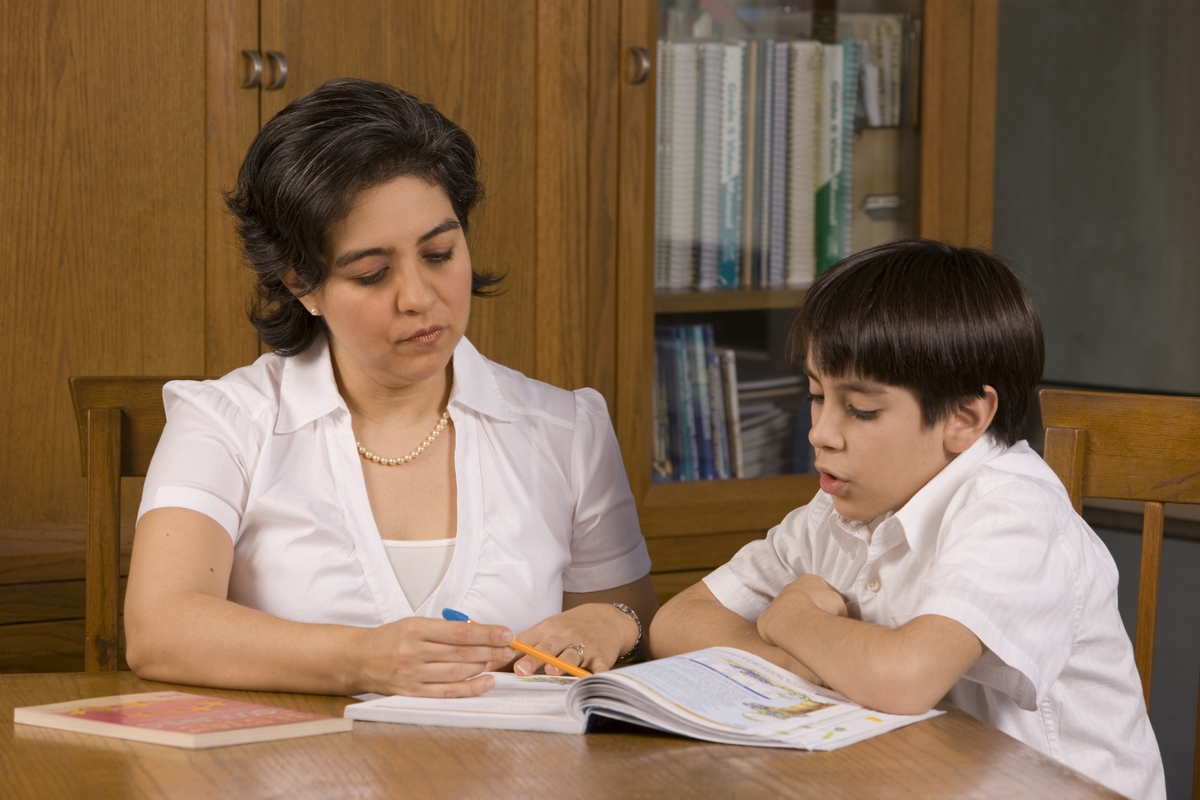 ADHD is quite prominent in toddlers and children. Behavioral changes can be observed as one of the symptoms, among many other signs. Here’s more…

As the name suggests, Attention Deficit Hyperactivity Disorder (ADHD) is a cognitive disorder, quite common in children. A few significant signs such as hyperactivity, diffused concentration, and uncontrolled behavioral patterns confirm this condition. It is classified in subtypes as:

Distinct ADHD Symptoms
As mentioned, key behavioral patterns observed in children are excess hyperactivity, impulsiveness, and inattention. Most of the time, these symptoms are ignored as they are confused with the playful attitude of the child. However, ADHD rings a bell of alarm if the child has the following symptoms for 6 months or more, and if these symptoms are more prominent than in other children.

Complications
Every disorder has a trailing list of complications. ADHD can be a trying condition for children and their family as children are not much aware that something is not right with their behavior. ADHD in children makes them more susceptible to other serious medical conditions like:

Treatment Options
Diagnosis precedes treatment for any medical condition. Unfortunately, there is no certain test that can diagnose ADHD. As mentioned earlier, if a child has persistent issues like low concentrating levels and defiantly impulsive behavior for no reason, for more than 6 months, the child needs medical attention. The doctor prepares a prognosis report on the child after examining the child medically and after having gathered requisite information about the child’s health, behavior and issues at school and home. In United States, a manual: Diagnostic and Statistical Manual of Mental Disorders has been prepared by American Psychiatric Association, which dictates the criteria for diagnosis. It states that the child must have six or more signs from either of the subtypes mentioned above.

Medications prescribed are stimulant drugs (Methylphenidate, Dextroamphetamine-amphetamine and Dextroamphetamine) and non stimulant atomoxetine. These medications enhance the neurotransmitters of the brain and help in calming down impulsive behavior and symptoms of loss of focus and hyperactivity. However, these stimulant drugs have varying effects with a few showing effect for 4 hours and some for 6 – 12 hours. Methylphenidate is recommended for children (aged 6 years -12 years). However, every child responds differently to the medication and hence these drugs pose side effects too, like loss of appetite, irritability, weight loss, muscle twitches and sleeplessness. In cases, where side effects surpass the desired effect on the child, non stimulant drugs are prescribed. These medications also aid in bringing down the anxiety levels in children. In a few cases, it has been observed that prolonged use of non stimulant drugs can induce suicidal thinking in children, which is a dangerous side effect.

Sometimes, what a medication cannot do, a therapy does. There are many counseling sessions for combating ADHD. Some alternative treatment options are:

Children are like flowers which bloom only when tended with care and attention. Many times, the condition confused with naughtiness and hyperactivity in toddlers. This is one of the main reasons as to why it is difficult to diagnose this condition. Reprimanding the child will get you nowhere. It is better to observe your child’s activities, if you feel he is inattentive and impulsive for most of the time. And after 6 months, you can fix an appointment with the doctor to confirm your doubts. Remember, this is not a disease, but a disorder which can be treated over a period of time with good care and affection.