Aicardi syndrome is a genetic disorder caused due to gene mutations, and is mainly found in females. Its occurrence in males is very rare and lethal. 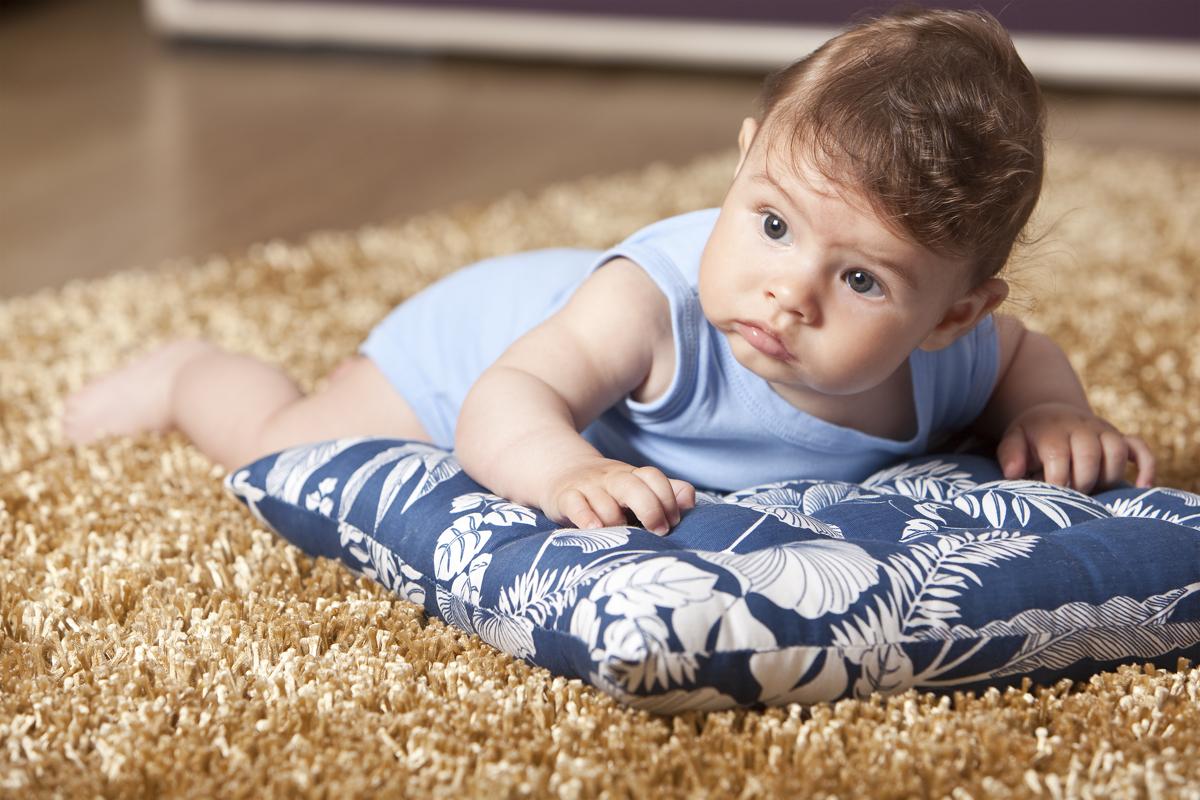 Aicardi syndrome is a genetic disorder caused due to gene mutations, and is mainly found in females. Its occurrence in males is very rare and lethal.

Aicardi syndrome is a genetic disorder in which the corpus callosum (the key structure/part that joins the two sides of the brain) is either incomplete or completely absent, and problems like retinal abnormalities and seizure (infantile spasms or jerking) are developed. It is also considered to be caused due to problems with the X chromosome, and is common in people who have inherited X-linked dominant mutant gene-related problems.

The syndrome was first studied and described by a French neurologist, Dr. Aicardi. One notable fact about is that it mainly occurs in females and very rarely in males, except for those with the Klinefelter syndrome.

As mentioned above, this medical condition is a genetic disorder, and is thought to be related to abnormalities involved with X chromosomes. X-linked dominant mutant genes are considered to be the main reason for the development of this syndrome in infants. Other clinical causes are still unknown, and are subject of research for many scientists across the world.

Generally, the symptoms start surfacing when the child is 3 to 6 months of age. Seizures in the form of infantile spasms (also known as jerking) are among the first symptoms. The other symptoms include:

Earlier, Electroencephalogram (EEG) was used to diagnose the condition, but it has been witnessed that EEG results cannot be reliably used.

Onset of seizures in the form of jerks (infantile spasms) in children is studied, and further observations are carried out in order to confirm the disorder. Unfortunately, it is very hard in the initial stage (when the child is just 3 to 6 months of age), and can be confirmed only when the child grows older. The three main symptoms: partially developed or absent corpus callosum in the brain, eye abnormalities, and seizures are used to diagnose the disease; physical examination at certain extent and medical imaging, such as CT scan, MRI scan, ultrasound scan, etc., are used to confirm these symptoms.

As the syndrome starts with seizures in children, management of seizures with the help of medication is the first step. Further, other symptoms are treated in order to help the child live a normal life. Delayed development of the child is managed with the help of various therapies involving special mental activities, physical and occupational therapies, etc.

Along with treating the symptoms, treatment for the complications caused due to this disorder is also very important. Shunt and endoscopic fenestration of cysts are used to treat porencephalic cysts and hydrocephalus, etc., surgeries and use of support equipment are also used.