Unfortunately Alzheimer still makes its way into many lives and understanding its manifestations can really help us and the suffering people as well. 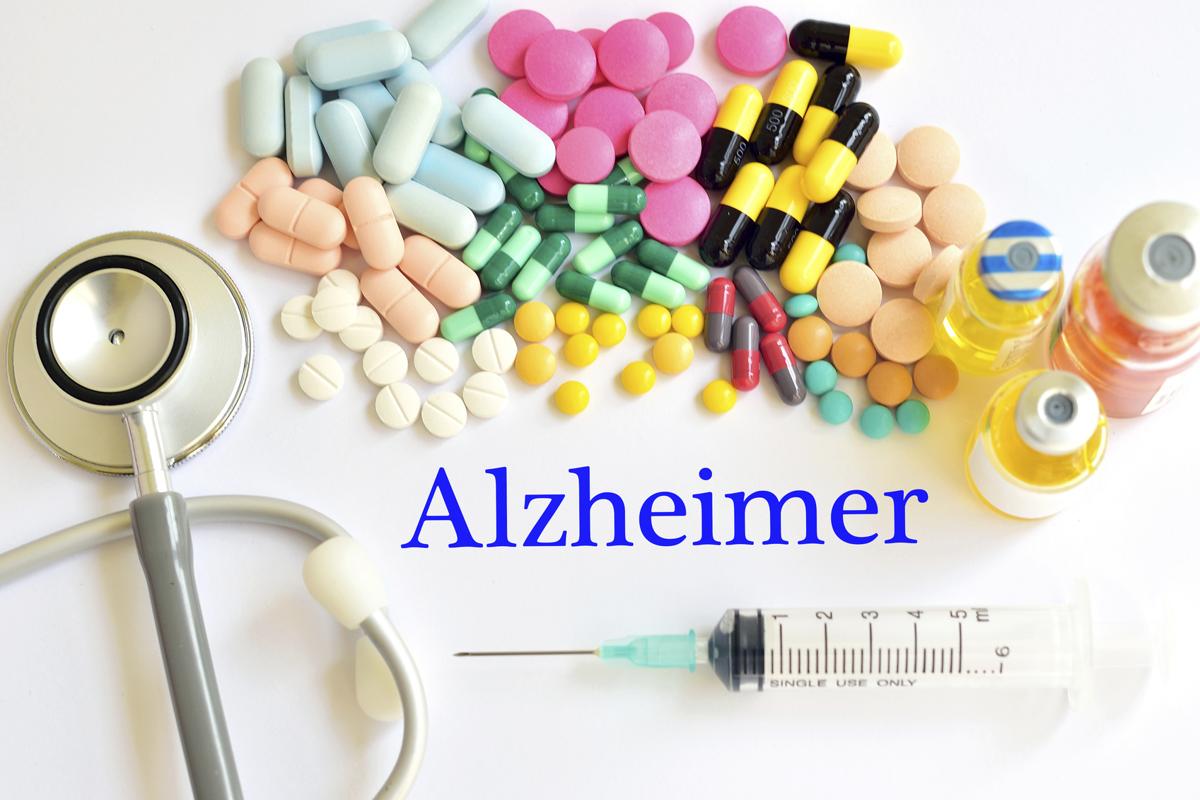 Unfortunately Alzheimer still makes its way into many lives and understanding its manifestations can really help us and the suffering people as well.

Old age is the most significant risk factor when it comes to Alzheimer disease. Some other factors include: the family history, especially if the disease appeared in 1st grade relatives such as mother, father, brothers and it appeared at several family members. Another factor is the presence of the E-4 gene especially in the white race or Asian people; another factor is the Down syndrome. This latter-mentioned syndrome is a genetic disease which determines the mental retardation. Another disease that may bring about Alzheimer is diabetes and the high glucose level.

There have been also some other theories regarding this disease, such as: smoking, cephalic lesions especially if they are sever; also, high levels of homocysteine in the blood very much favor Alzheimer. However, they do not know for sure the cause of the disease, but there are probably several causes for Alzheimer.

The first manifestation of Alzheimer is most often the loss of memory. Because of that, many elderly people start getting worried when they begin forgetting things. Nonetheless, it is a common thing for people aged 60-70 to have short term memory loss episodes, and only some of them may develop Alzheimer disease later on. In case of memory loss at this age, it is preferable to go to a specialist doctor.

Here are some examples of normal memory loss: forgetting some bits of the experienced life episodes; forgetting the place where the car was parked; forgetting the events of far away past; forgetting the name of a person, but which comes to mind later on; forgetting where one has put his/her things, like car keys for instance. So these may happen, and are not to worry us.

Here are some examples of Alzheimer caused memory loss: forgetting an entire episode of one’s experience; forgetting how to read the watch and how to drive a car; forgetting recent activities, such as leaving the cooker on; forgetting somebody completely. Alzheimer often comes with changes in behavior, thinking and personality. In the incipient stages of the disease, the person can act normally when being in society. It is the family members and the friends that first notice the disease symptoms. Thus, signs of dementia such as difficulties to think and concentrate, to remember certain things, persons or daily problems that need solving, should urge that person to go and see a specialist doctor. Symptoms may vary as the disease is progressing.

An Alzheimer disease association has identified ten warning signs. These include: memory loss, such as forgetting things recently learned, forgetting names or phone numbers. The second one is having difficulties in doing daily chords like cooking or even eating. There are also language difficulties such as forgetting certain unusual words. Also, another sign is the special-temporal disorientation or forgetting one’s own address. There can also be things like dressing improperly for the weather outside.

There are also some symptoms that can be present but not always, like firmly sustaining untrue beliefs, like the idea that somebody is stealing from another person; hallucinations; lack of interest in the surrounding activities or separation from friends and family; repeated activities without any clear purpose, such as opening and closing a bag, packing and unpacking clothes, repeating the same questions; verbal or physical aggression; the impossibility to control certain impulses, which leads to improper behavior. Alzheimer usually does not affect the fine motor capacity, for instance the ability to button or unbutton a shirt or using tools, neither does it affect the tactile sense.

Alzheimer can be prevented to a certain extent but this prevention has to start early, that is in the late twenties or early thirties when a healthy lifestyle should be adopted. Eating, moving and thinking healthy, using imagination and memory in a creative manner is a great way of improving our lives as well as preventing Alzheimer.