When is a Cold More than Just a Cold?

You are here: Home / General Health / When is a Cold More than Just a Cold? 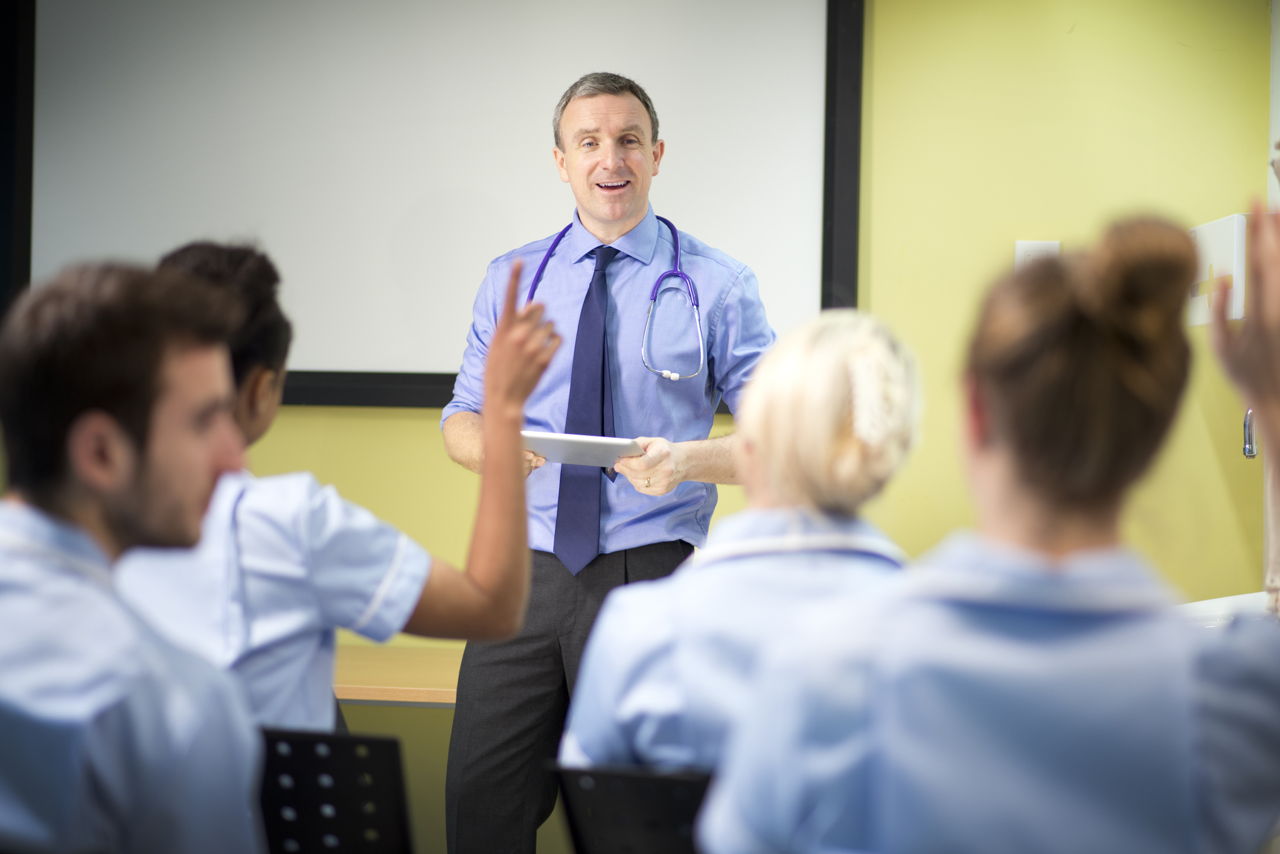 Have you got used to all those atchhhooos and have started to consider those sniffles as ever-present companions? Do those occasional chills refuse to leave for good even after a week has passed since the roof of your mouth first tingled? Well, what seems to be a long-drawn cold on the surface may have developed into something sinister over time – it could be anything, from the not-so-threatening acute sinusitis to the mortally lethal swine flu! Okay, I didn’t mean to scare you, but if fear instills awareness that could save your health (and possibly, life), I suggest that you be afraid – very afraid – and find out when is a cold more than just a cold, by paying close attention to what the rest of this article has to say!

When is it More than Just a Cold?

Under normal circumstances, how long should a cold last? Well, the usual duration of a common cold spell is about 5-7 days, which should not extend beyond 10 days under any circumstances, if the individual suffering from it is of normal health and has a fairly strong immune system. In individuals having a somewhat weaker immune system (due to weaker health as a result of existence of some other infection in his/her body or owing to administration of antibiotics, oral contraceptives or any such medication that weakens the immune system), an episode of common cold may take about two weeks to clear up. However, depending upon individual health and immunity, anything that lasts beyond the aforementioned periods should be considered more than just a cold. So what other health conditions that share many of the common cold symptoms (like fever, sore throat, runny nose, malaise, cough, headaches, etc.), can be responsible for these apparently prolonged head cold spells? Following are some of the names that are the prime suspects, that make colds last longer than usual while taking over the body under its guise.

I guess that answers the question titular question in lucid detail. Next time those sniffles and wet snorts (gross… I know!) last for more than they’ve previously lasted in your case, take this extension seriously and get medical help immediately, to get rid of whatever is lurking behind the surface of those non-threatening common cold symptoms.