Amoxicillin, though a very commonly used drug to treat bacterial infections, has certain side effects which every person (who is prescribed this drug) should be aware of. However, not everyone who takes this medicine will suffer from its adverse effects. Elucidated below are the serious and less serious fallouts of this drug.

You are here: Home / General Health / Amoxicillin Side Effects 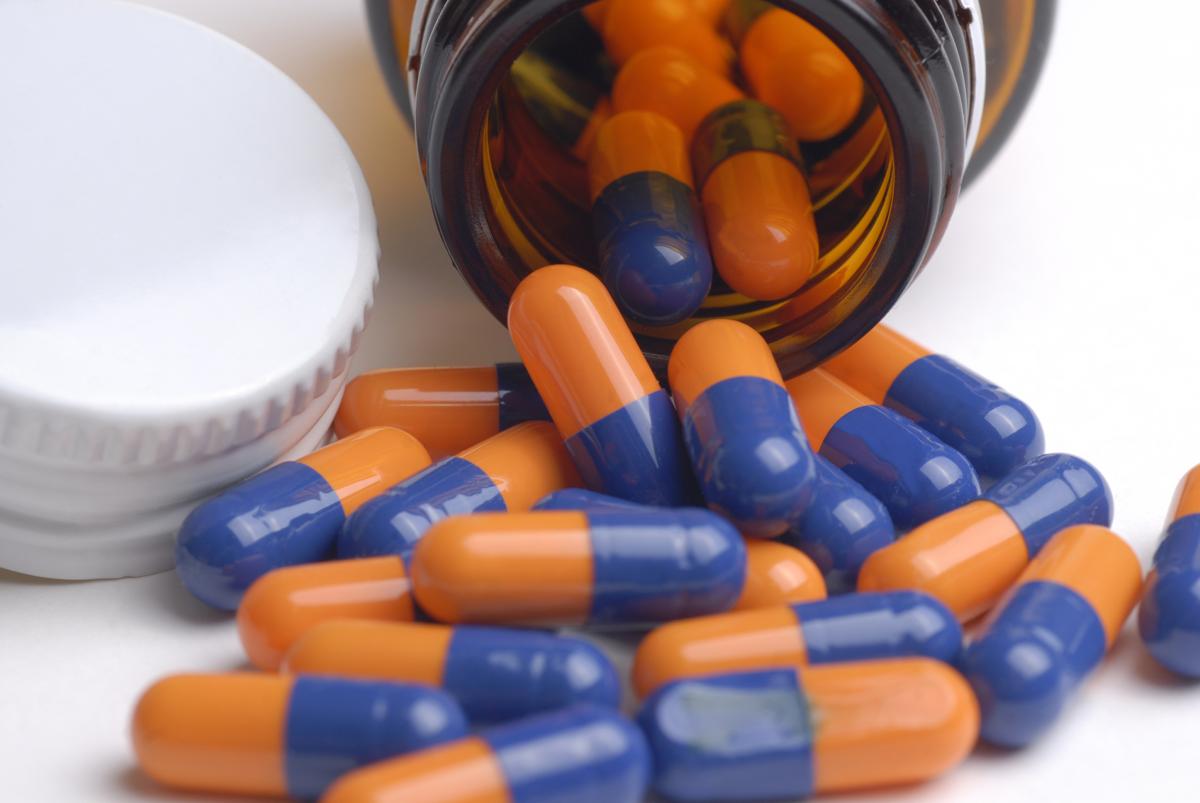 Amoxicillin, though a very commonly used drug to treat bacterial infections, has certain side effects which every person (who is prescribed this drug) should be aware of. However, not everyone who takes this medicine will suffer from its adverse effects. Elucidated below are the serious and less serious fallouts of this drug. 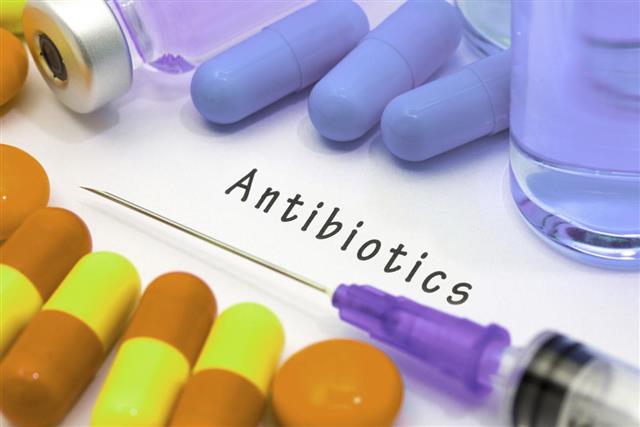 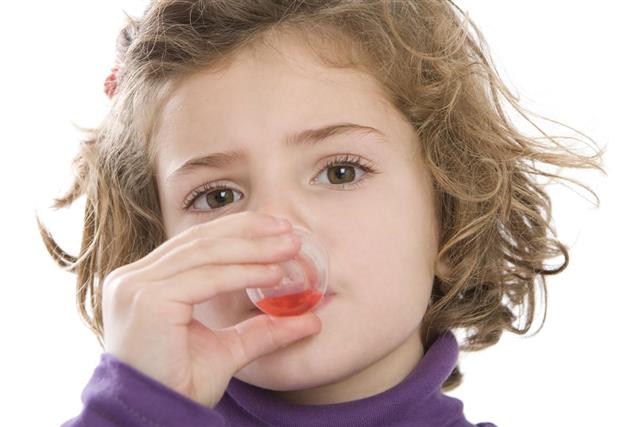 Recent Revelation
According to a recent study done by researchers from the University of Iowa, it has been reported that amoxicillin use during infancy supposedly leads to a defective tooth enamel in permanent teeth. Although this is a strong claim, research is still underway in this regard.

Amoxicillin belongs to the spectrum of beta-lactam antibiotics, and is the drug of choice when it comes to treating bacterial infections, as it is well-absorbed even when given orally. Hence, it is used to treat a variety of infections, including infections of the ear, nose, and throat, skin infections, urinary tract infections, lower respiratory tract infections, gonorrhea and other sexually transmitted infections. Amoxicillin for treatment of sinus infection is also a very well-known use of this drug. Thus, its multipurpose use makes this drug a very popular one among medical practitioners. However, the side effects are something that doctors need to be well-aware of, so as to prevent them from occurring, as they can be life-threatening at times.

One of the most serious and dangerous of all side effects is anaphylactic reaction. This reaction is defined as a life-threatening type 1 hypersensitivity reaction to a drug which is given internally or orally. Around 1500 patients die yearly due to an anaphylactic reaction in the United States. However, this serious allergic response of the body only occurs in those patients who are sensitive to penicillin and its derivatives, as opposed to people who present with pseudoanaphylaxis or an anaphylactoid reaction. This reaction is characterized by the following signs and symptoms:

Other Side Effects
▶ Oral Thrush
Oral thrush is often seen as a superinfection in case of overdose of amoxicillin. Whenever there is an overdose of antibiotic consumption, there is often an adverse reaction due to impairment with the immunity. This leads to increased susceptibility to other opportunistic infections like oral thrush or candidiasis and other fungal infections of other organs.

▶ Gastrointestinal Distress
One of the side effects observed in infants is digestive distress. When the body is not used to the intake of amoxicillin, the digestive tract often acts adversely, leading to abdominal cramps, stomach cramps, pain in lower abdomen, etc. These symptoms may even mimic irritable bowel syndrome.

▶ Nausea
Frequent nausea and vomiting are one of the other common side effects noticed in women due to amoxicillin. These are normally very mild and rarely life-threatening. There may also be diarrhea along with nausea and vomiting.

▶ Liver Damage
Another serious side effect, which only occurs after long-term use and abuse of the drug is liver damage. Hepatotoxicity is a very unfortunate side effect of this drug, especially when the drug is a combination of amoxicillin and clavulanic acid. This mostly occurs due to hepatocellular injury and inability of the bile to flow from the liver (cholestasis). Other liver damage signs include yellowing of skin and eyes, dark (yellow-colored) urine, and upper right abdominal pain.

Amoxicillin, being the wonder drug that it is, is a huge temptation for doctors, as it encompasses treatment for a range of diseases. However, if the patient gives a history of or even a slight hint of a tendency towards being allergic to amoxicillin, then it is best to avoid giving this drug, so as to completely do away with the possibility of side effects.