A condition in which one can witness a map-like formation on the upper surface and sides of the tongue is known as a geographic tongue. The upcoming article sheds light on the various aspects of this state of the tongue. 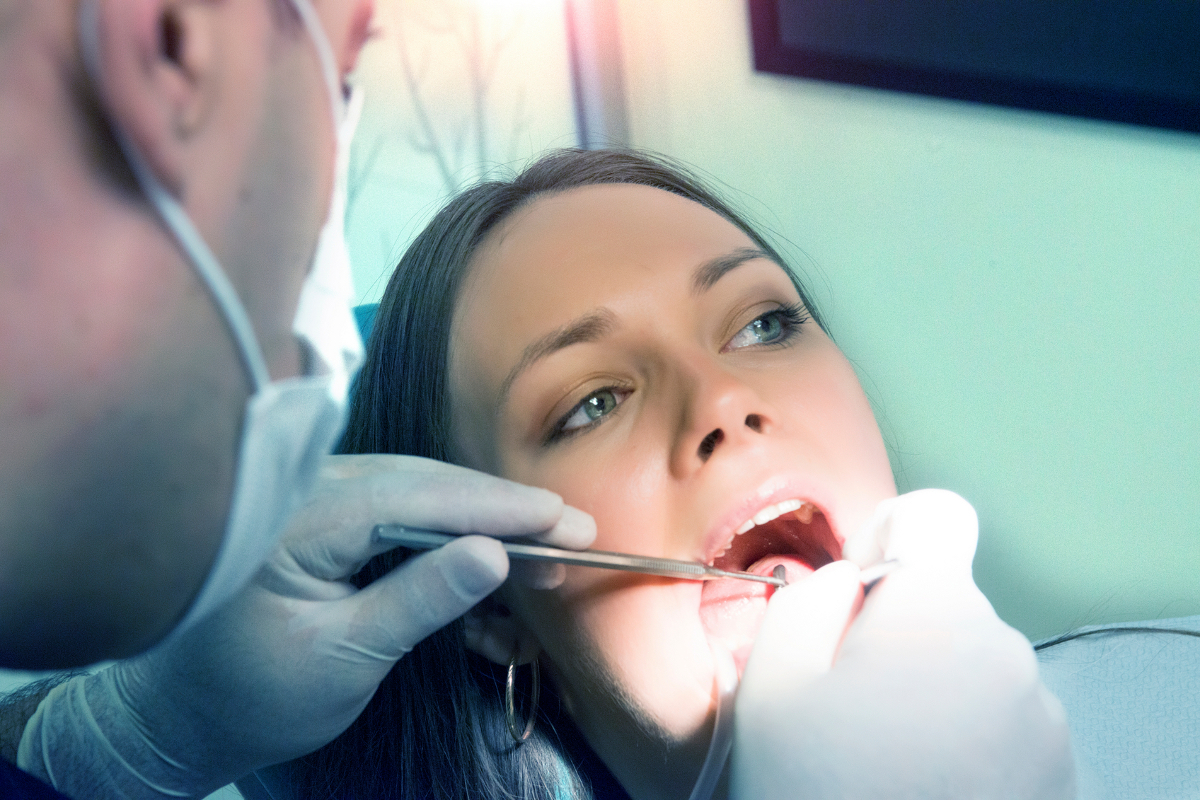 A condition in which one can witness a map-like formation on the upper surface and sides of the tongue is known as a geographic tongue. The upcoming article sheds light on the various aspects of this state of the tongue.

Geographic tongue, also known as benign migratory glossitis, is an inflammatory condition characterized by the presence of irregular, swollen, beefy red patches on the tongue which migrate over time. In some cases, the patches are bordered by a white lining. This condition can show up at any age, but generally tends to affect middle-aged or older adults. According to studies, it usually affects 1 to 3% of the population. It is known to be more common in women than in men.

Alcohol intake and smoking are often known to delay the natural healing process of this condition. One should immediately seek medical advice upon experiencing problems with breathing, speaking, swallowing, or chewing.