Amyotrophic lateral sclerosis (ALS) is a progressive disorder of the nervous system, which causes muscle weakness, paralysis, and death. This article provides some information about this disorder, its types, causes and symptoms, and diagnosis and treatment. 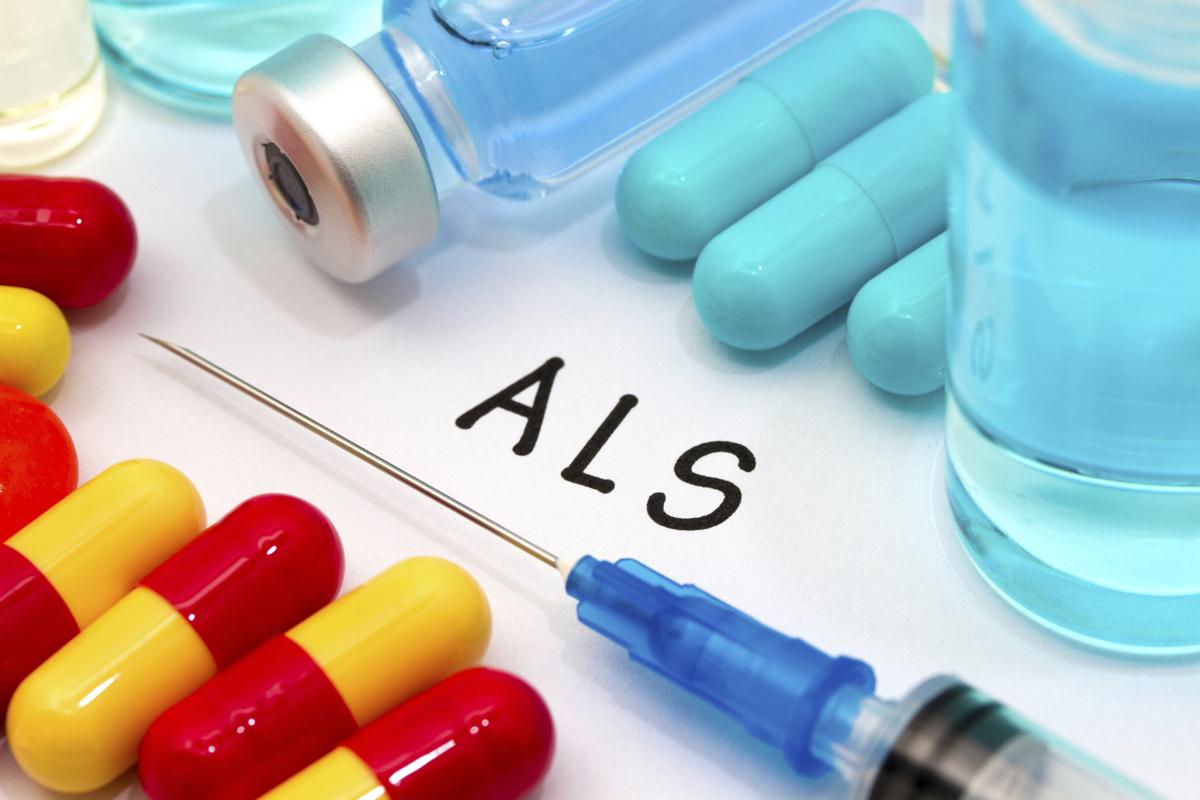 Amyotrophic lateral sclerosis (ALS) is a progressive disorder of the nervous system, which causes muscle weakness, paralysis, and death. This article provides some information about this disorder, its types, causes and symptoms, and diagnosis and treatment.

Amyotrophic Lateral Sclerosis (ALS) is a neurological disease, which is categorized under a group of disorders called motor neuron diseases. This disorder is also referred to as Lou Gehrig’s disease, after Lou Gehrig, a popular baseball player who died of this disease in 1941. It is a progressive neurodegenerative fatal disease, which affects neurons in the brain and spinal cord. It can cause symptoms such as muscle weakness, eventually leading to paralysis and death.

Every year, approximately 5,000 people are diagnosed with ALS in the United States. This disease more commonly affects men than women. People between the age of 40 and 60 years are at a higher risk of developing this disorder.

This disorder is categorized in three major types – familial ALS, classic sporadic ALS, and Mariana Island forms. About 90-95% of people are diagnosed with classic sporadic ALS in the United States. The familial ALS is an uncommon form, which is genetic or inherited. It usually affects younger people below the age of 47 years. Mariana Island form is a very rare type of ALS.

The exact cause of this medical condition is not known. Approximately 10% cases are associated with heredity. In some cases of inherited ALS, there is a mutation of SOD1 gene which is known for producing antioxidant enzymes. This enzyme helps to prevent the cell damage due to free radicals produced during oxygen metabolism.

According to the latest studies, some possible causes of this disorder are increased levels of glutamate (chemical messenger in the brain) and autoimmune responses. People between the age of 40 and 60 years, those in the military service, as well as those living in West New Guinea, Guam, and parts of Japan are at a higher risk of developing this medical condition.

This disorder mainly affects neurons in the brain and spinal cord, which play a significant role in controlling the voluntary muscles. It is characterized by eventual degeneration and death of motor neurons, which hampers the ability of the brain to send messages to muscles. This affects normal functioning of the muscles, resulting in muscle weakness, muscular atrophy, and paralysis.

Furthermore, it can cause a wide range of physical disabilities. This disorder affects the voluntary muscles control, which can prevent movement of legs, arms, and other body parts. Generally, it is not likely to affect a person’s mental abilities, reasoning, and senses such as touch, vision, or memory. Bladder and bowel control is also not hampered.

It starts in the muscles of the hands and feet and eventually affects the other body parts. As the disease progresses, the muscles become weaker and paralyzed. There may be a difficulty in daily activities such as walking, eating, speaking, etc. When muscles in the chest wall and diaphragm are affected, it can hamper the ability to breathe without the support of ventilator.

Since these signs and symptoms resemble many other neurological conditions, an early diagnosis would become quite difficult. The neurologist asks a few questions about the symptoms, medical history, family history, previous medications, and one’s lifestyle.

A thorough physical examination is done to check one’s movements, reflexes, sensations, and mental abilities. Some blood tests are performed to rule out other conditions such as autoimmune conditions, metabolic problems, and infections. Certain imaging tests such as MRI scan of the brain and spinal cord, are also performed to rule out the possibility of other neurological disorders.

Some other investigations done for the diagnosis are electromyogram, nerve conduction study, spinal tap, and muscle biopsy. Once the diagnosis of this disorder is confirmed, the next step is to decide the treatment plan.

Since it is an irreversible condition, the treatment is aimed to slow the progression of disease and manage the symptoms and complications. The major goal of the treatment is to maintain muscular movements and functions, delay paralysis, and disability and keep the affected person independent and comfortable as long as possible.

The Food and Drug Administration has approved the drug riluzole for the treatment. This drug minimizes damage to motor neurons by lowering the levels of glutamate and thus, slows the progression of this disease. Some other medications (tizanidine or baclofen) are also prescribed to reduce the symptoms such as muscle cramps, muscle pain, excessive phlegm, muscle fatigue, constipation, and depression.

Due to difficulty in chewing and swallowing, the affected person may be deprived of the essential nutrients. Therefore, a proper diet is necessary to maintain adequate nutrition. When the affected person is not able to eat or swallow, then percutaneous tube feedings to the stomach is recommended. When breathing ability is hampered, invasive ventilatory support becomes essential.

Besides this, certain therapies such as physical therapy, speech therapy, and occupational therapy are also helpful to improve muscle strength, improve range of motion, and preserve a sense of independence.