Bronchoscopy is a technique that is used to examine the airways for diagnostic and therapeutic purposes. Here's more... 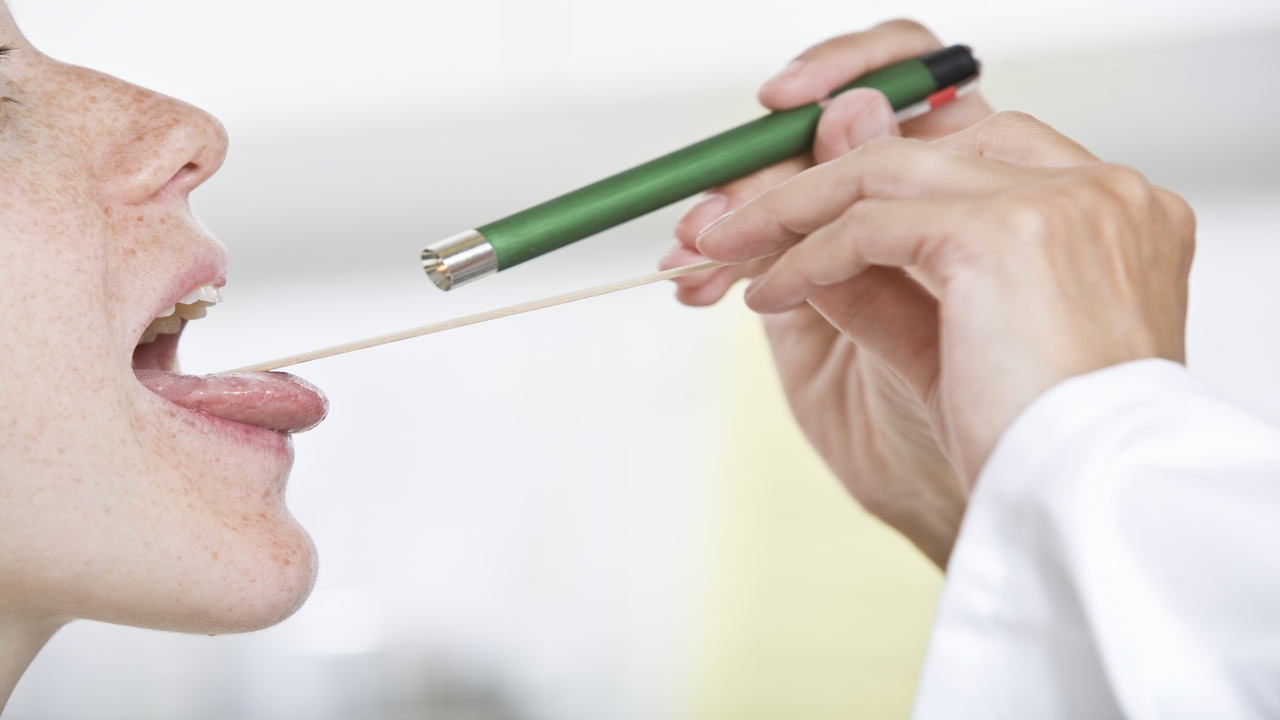 Bronchoscopy is a technique that is used to examine the airways for diagnostic and therapeutic purposes. Here’s more…

Bronchoscopy is a diagnostic procedure for examining bronchia, the main airways of the respiratory system, with the help of a bronchoscope. It is used for visually examining abnormalities in the airways, such as inflammation, tumors, bleeding, and for taking tissue samples or mucus. Bronchoscopy is also used to remove any objects that block the passage of the airways.

A bronchoscope is a thin tubular instrument that can be flexible or rigid (metallic), fixed with a video camera and biopsy equipment on one end. Flexible bronchoscope is more common than the rigid type, as there is no need to give anesthesia. It is mostly used for removing small samples of tissues from the respiratory tract. The rigid type is used with general anesthesia. It is useful for removing large samples of tissues for biopsy, and also for clearing any foreign objects, for example, the presence of food in the airways.

Bronchoscopy is done for various reasons, like difficulty in breathing, chronic cough, coughing up blood, and abnormal chest X-ray. It is one of the most effective tests for diagnosing lung diseases, such as pneumonia, tuberculosis, bronchitis, and lung cancer. Usually, a bronchoscope is inserted either in the nose or mouth. However, insertion can be done by means of tracheotomy; a surgical procedure in which an incision is made in the trachea on the neck to open an artificial airway.

Certain precautions are to be taken before conducting a bronchoscopy. The physician will collect information about the patient’s illnesses, allergies, and medications. Certain medications such as anticoagulants and aspirin should be stopped prior to the procedure. The doctor will inquire if the patient has any problems related to blood clotting, and may conduct a clotting test if necessary. Other general tests include a blood test, chest X-ray, and breathing test.

Once the physician has assured that there are no complications, he/she will give a go-ahead for the procedure. The patient should not eat or drink anything 8 hours prior to the procedure, as it can cause vomiting and nausea. One can drink a little amount of water 2 hours of the procedure. A patient under diabetic medications may be asked to stop or take lower doses of the medication on the day of the procedure.

Before actually starting this procedure, local anesthesia is given inside the nose and mouth. During the procedure, monitoring of blood pressure, heartbeat, and oxygen level is done. External oxygen is supplied if needed. General anesthesia may or may not be given depending upon the type of bronchoscope used. The bronchoscope is inserted into the mouth, nose, or through tracheotomy. More local anesthesia can be given for relieving cough. It is advisable not to talk in between the procedure, as it can lead to a sore throat later on. The doctor analyzes the inside structure of the airways and performs brushing, washing, or removes samples of tissues for a biopsy.

After the procedure, the patient will be monitored for vital signs such as heart rate and blood pressure. He/she should not consume anything for about two hours. Initial diet should include liquid diet; the patient can return to his/her normal diet under the guidance of the doctor.

It is normal to cough up little amount of blood for a few days after the procedure. Bronchoscopy is safe and very few cases of mild complications arise. Some of the temporary signs observed later are fever, sore throat, and discomfort due to allergy of the medications provided during the procedure. However, if the symptoms persist for a longer period, or if there is excess coughing up of blood, then the doctor should be consulted. The result can be obtained after about one week. The average cost would be around $3,000, but will vary according to location and other factors.