Asperger syndrome is a psychiatric disorder that causes impaired social relations and repetitive patterns of behavior. This article highlights the causes of this condition.

You are here: Home / General Health / Causes of Asperger Syndrome 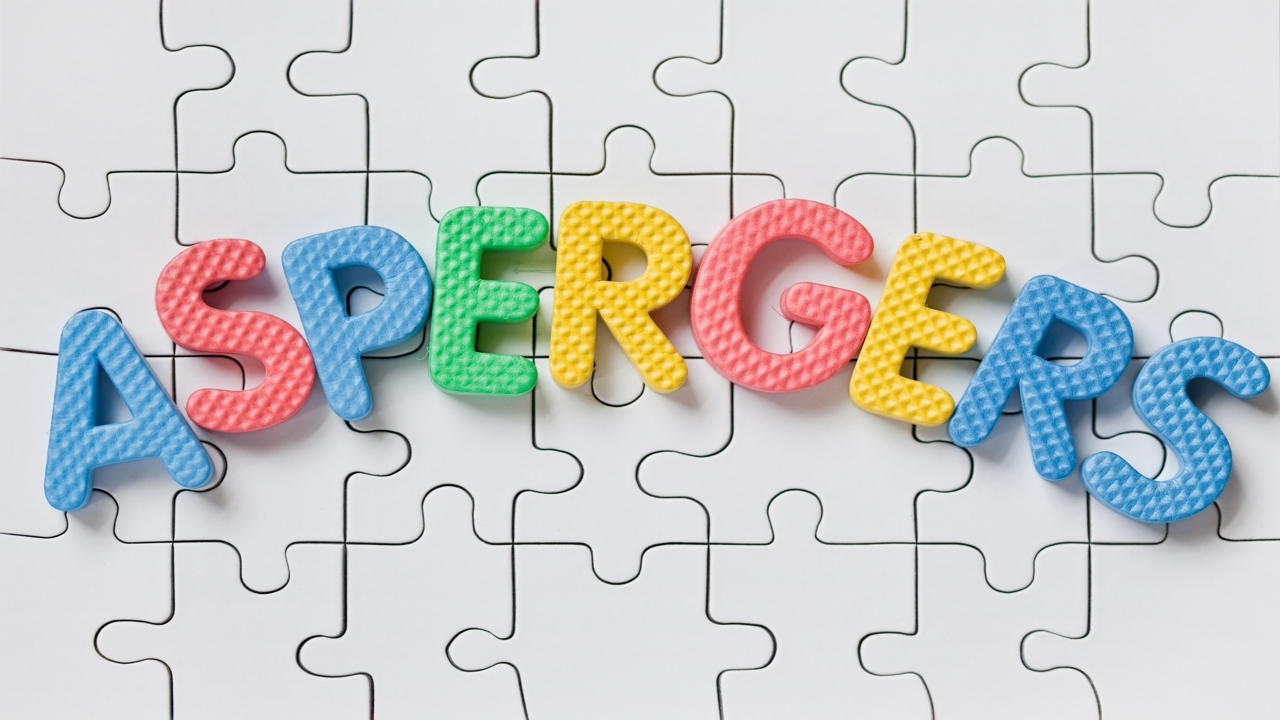 Asperger syndrome is a psychiatric disorder that causes impaired social relations and repetitive patterns of behavior. This article highlights the causes of this condition.

Asperger syndrome is categorized under the group of autism-spectrum disorders. It is a pervasive developmental disorder that mainly affects school-age children. It is characterized by impaired social skills and social awkwardness. This disorder is named after Hans Asperger, an Austrian pediatrician. He first described this disorder as ‘autistic psychopathy’, in 1944. People with this syndrome have normal intelligence and language development. However, they have difficulties in social communication, social interaction, and social imagination. They may have certain accompanying learning disabilities such as dyslexia or other mental disorders such as attention deficit hyperactivity disorder (ADHD).

Asperger syndrome is a neurobiological disorder that affects the social abilities of a child. Many children are diagnosed with it after the age of 3 years. In most cases, it is detected between the age of 5-9 years. Boys are more likely to develop this disorder than girls. The exact causes are not yet known; however, research is being carried out to determine the possible causes and reasons so that appropriate treatment plan can be decided.

Certain physiological, psychological, and sociological factors are supposed to be responsible for the development of this disorder. According to some researchers, Asperger syndrome is associated with heredity. The family members of a child with this syndrome may have similar difficulties. Although a specific gene is not yet identified, there are multiple-genetic factors believed to play a role in developing this disorder. A recent research indicates that there may be a common group of genes whose deletions or variations can make a person more vulnerable to develop this syndrome.

Another possible cause is alteration in the brain structure due to certain abnormal changes in embryonic cells. A combination of genetic and environmental factors are also responsible for changes in the brain anatomy. Researchers have revealed functional and structural differences in particular areas of the brain of the affected people, with the help of advanced brain-imaging techniques. These defects are considered to be caused by an abnormal migration of embryonic cells during the fetal development. This affects the brain structure and neural circuits, which are known for controlling behavior and thoughts. These changes can exhibit the symptoms of Asperger syndrome.

According to some researchers, the syndrome may be related to some other psychological disorders such as bipolar disorder or depression. One study has reported a reduction in the brain activity in the frontal lobe of the affected children’s brain when they were asked to perform a task using their judgment. Various studies have been conducted to investigate the brain function in adults with this disorder. These studies reveal abnormal levels of proteins that are associated with obsessive and repetitive behavior.

Children with Asperger syndrome tend to display unusual nonverbal communication such as a few facial expressions, lack of eye contact, or awkward body gestures or postures. They tend to speak unusually fast in a rigid, monotonous voice. The affected children may benefit from social-skills training, supportive psychotherapy, language therapy, cognitive-behavioral therapy, and educational and behavioral support.