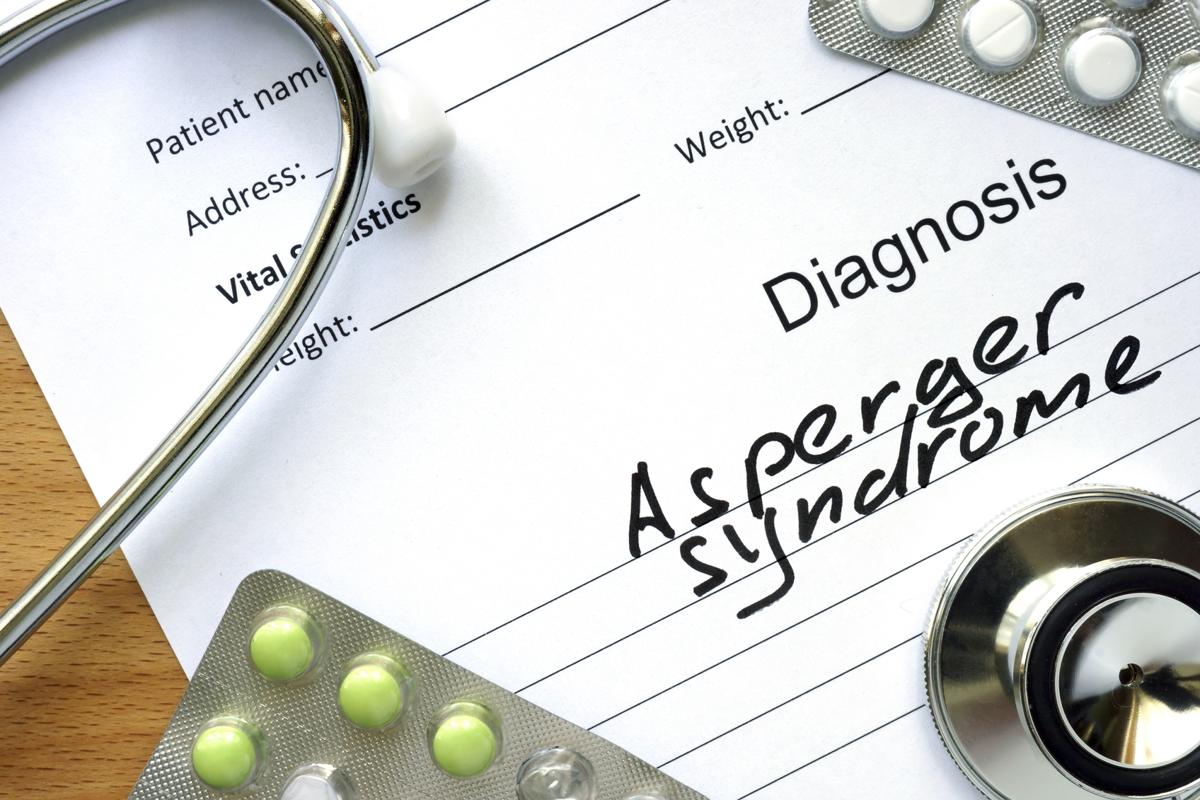 Asperger syndrome is a psychiatric disorder that is generally observed during early school years and is characterized by impaired social relations and by repetitive patterns of behavior. Often, there is no delay in cognition or language development. However, those suffering from the Asperger syndrome face difficulties in social interaction and exhibit a restricted pattern of interests. Asperger syndrome is classified under the category of autism spectrum disorders.

The symptoms and characteristics of the Asperger syndrome are closely related to those of Autism, which is at the core of Autism spectrum disorders. Pervasive development disorders, childhood disintegrative disorder and Rett syndrome are some of the other disorders belonging to the Autism spectrum. Abnormal social interactions, repetitive behavior and restricted areas of interest characterize this spectrum of disorders. Let us take a closer look at the behavioral patterns seen in Asperger syndrome patients.

The patients of Asperger syndrome exhibit lack of empathy towards their peers. They experience trouble in social interactions, due to which they fail to develop friendships. They experience difficulties in reciprocating to situations. Many of the individuals with Asperger syndrome bear an understanding of emotions but they are unable to express themselves, thus appearing insensitive. They do not seem to take interest in sharing their experiences with others of their age.

They lack coordination of physical movements and show a delayed acquisition of motor skills. Although they understand social norms and codes of conduct, they find it extremely difficult to implement them. It so happens, that they want to socialize but lack the ability to do so. And this disheartens them further.

There is no significant delay in the acquisition of language among those with Asperger syndrome. But they experience difficulties in language processing. They tend to use an excess of words and metaphors, which only they can understand. They fail to comprehend the intricacies of a situation and face difficulties in understanding a subject in depth. Their speech is overly formal or idiosyncratic. The pitch and intonations they use are abnormal. Individuals with Asperger syndrome might have an exceptional vocabulary but they fail to understand the nuances of language. They are unable to comprehend figurative language and often fail to interpret the different shades of humor and sarcasm.

Individuals with Asperger syndrome show narrowly focused interests. They are often seen taking deep interest in specific narrow areas without having a broad understanding of the subject. Their interests tend to change frequently. A very limited set of interests, is one of the very important behavioral characteristics of children with Asperger syndrome. However, it often goes unnoticed.

For an early diagnosis of this disorder, it is important for the parents to be on guard about the interests and social habits of their children. Changing interests, sudden changes in social behavior and difficulties in social interactions are common among teenagers. However, parents should keep a vigilant eye on the behavioral patterns of their children. Their growing years are critical to the development of the physical as well as emotional health of children.

The disorder may frustrate the patients and dampen their enthusiasm in life. It is important to help them overcome their difficulties, keep up their spirits and help them lead a normal life. 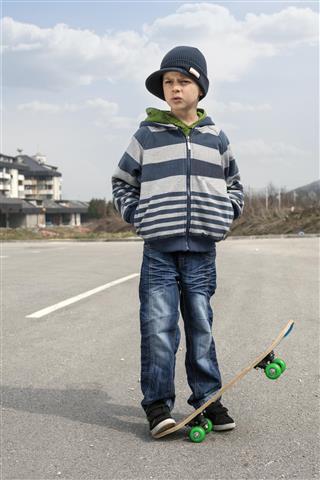 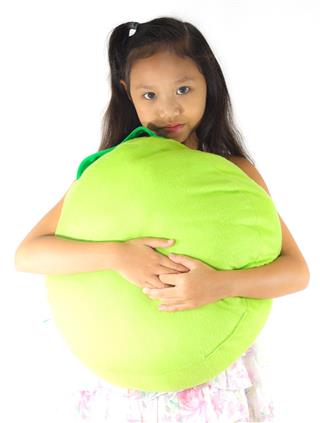 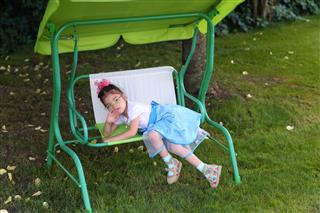