Causes and Effects of Mercury Poisoning

Mercury poisoning is also referred to as mercurialism. Here is some useful information about causes and effects of the same.

You are here: Home / General Health / Causes and Effects of Mercury Poisoning 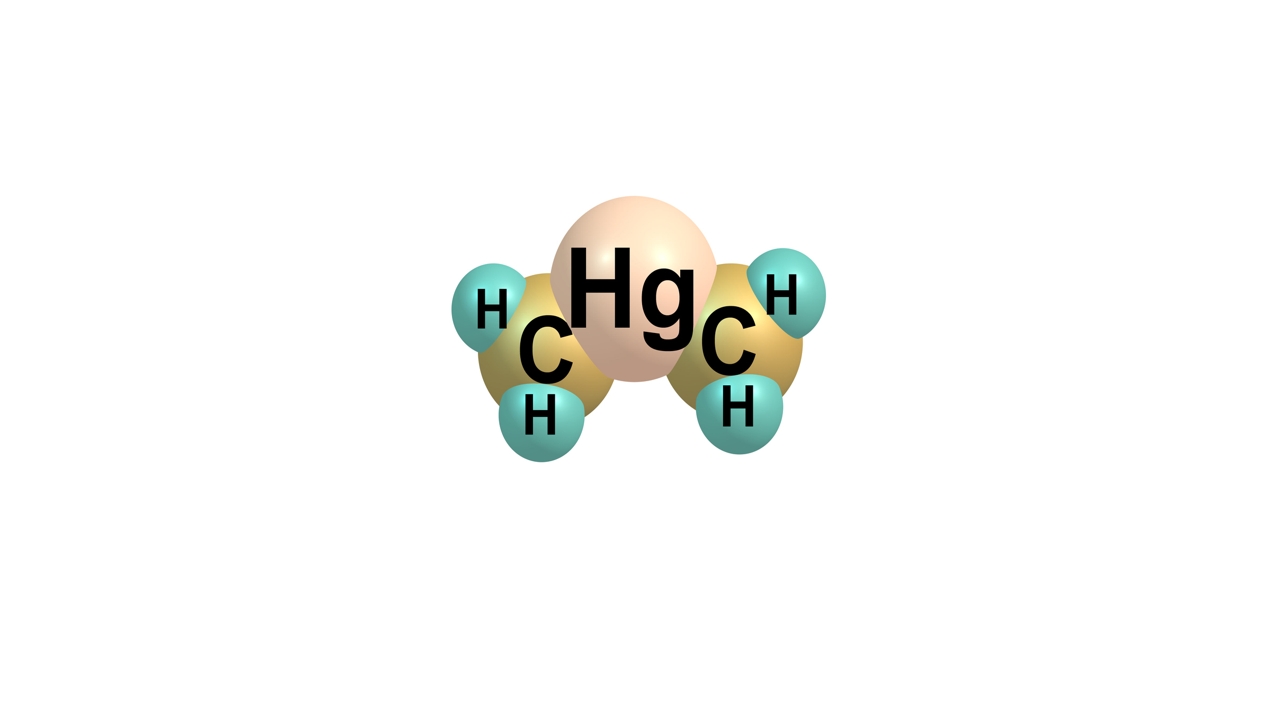 Mercury poisoning is also referred to as mercurialism. Here is some useful information about causes and effects of the same.

Mercury, a naturally occurring toxic element, exists in several different forms such as metallic mercury, organic mercury compounds and inorganic mercury compounds. It is the only metal, which is found in liquid state at room temperature. Mercury poisoning is caused by the consumption of fish that contains mercury or through direct exposure to some mercury-containing products. This exposure can affect your immune system and other organs including heart, lungs, brain and kidneys. Let’s understand in detail about the causes and effects that mercury poisoning has on the body.

Mercury is an extremely reactive toxic element, which can cause a number of hazardous effects on your health. The severity of health effects of mercury poisoning depends upon the duration and dose of exposure, chemical form of mercury, route of exposure and age and health of the person exposed. Mercury poisoning can cause severe damage to central nervous system and kidneys. Acute mercury exposure can affect gastrointestinal and respiratory systems.

In some cases, mercury poisoning can lead to inflammation of mouth, loose teeth and ulcerated and bleeding gums. It can also cause certain digestive tract problems such as diarrhea, inflamed colon and stomach cramps, respiratory problems such as persistent coughing and emphysema and cardiovascular problems such as blood pressure changes, weak pulse and chest pain.

Mercury exists in various chemical forms such as methylmercury, elemental mercury and organic and inorganic mercury compounds and each form shows specific symptoms. Let us take a look at them.

Organic and Inorganic Mercury Compounds: Organic and inorganic mercury compounds are absorbed through intestinal tract. But, organic compounds are more rapidly absorbed through ingestion as compared to inorganic compounds. Organic mercury can lead to irreversible damage to the brain and nervous system. Exposure to inorganic mercury can damage the gastrointestinal tract, kidneys and nervous system. It can cause symptoms such as memory loss, mental disturbances, mood swings, skin rashes and muscle weakness.

Elemental Mercury: When elemental or metallic mercury is inhaled in the form of vapors, it is absorbed through the lungs. It can give rise to the symptoms such as headache, neuromuscular changes such as muscle atrophy, muscle weakness, tremors, insomnia, disturbances in sensations and emotional changes such as irritability, mood swings and nervousness. Higher exposure of elemental mercury can cause respiratory failure or kidney failure.