Stomach infections can be caused by bacteria, virus or other pathogens. This article provides an in-depth information about the symptoms, causes and treatment of bacterial stomach infection.

You are here: Home / General Health / Bacterial Infection in Stomach 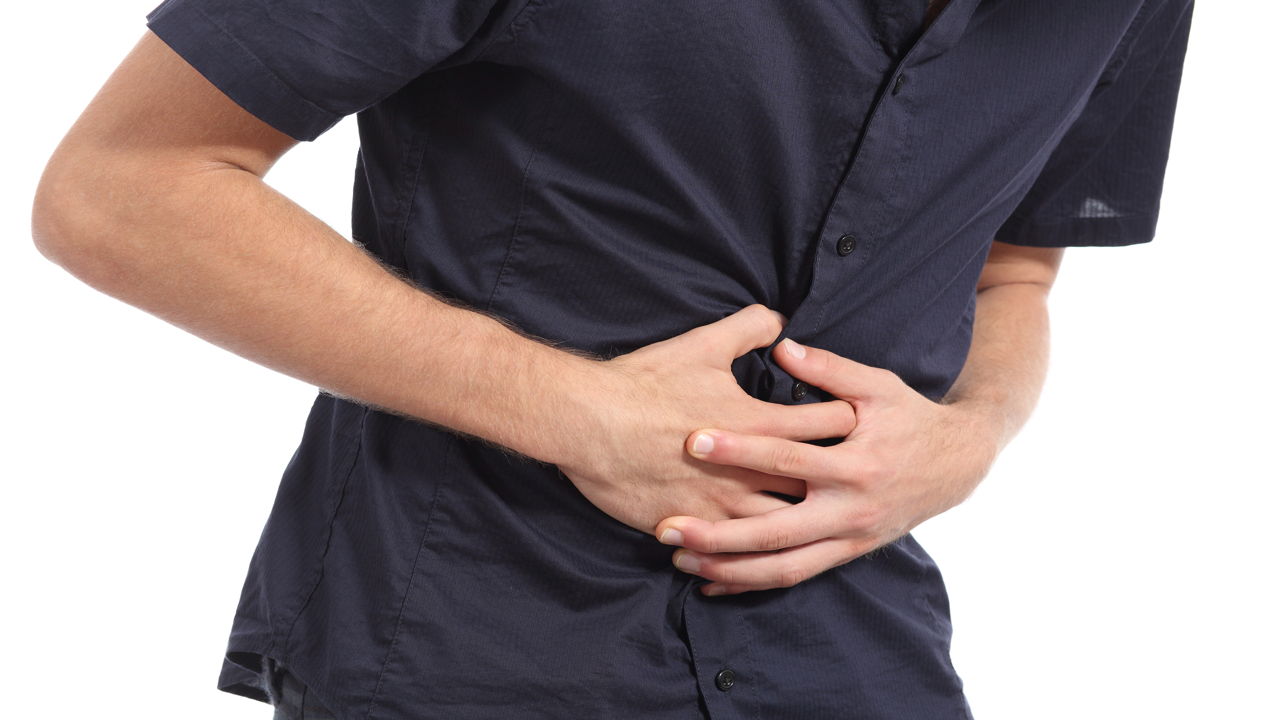 Stomach infections can be caused by bacteria, virus or other pathogens. This article provides an in-depth information about the symptoms, causes and treatment of bacterial stomach infection.

Sometimes, some bacteria like Staphylococcus aureus produces toxins, which causes symptoms like diarrhea, nausea and vomiting. Most stomach infections are caused due to contaminated water, food, or food which has not been cooked well.

Gastroenteritis causes inflammation of the stomach as well as the intestine. Bacterial gastroenteritis occurs when contaminated food (i.e. food contaminated with bacteria) is consumed. When cooked food, particularly meat and poultry, left at room temperature for more than two hours, is consumed, it can lead to this condition. Improper handling of food in restaurants, cafeterias or even at home can also lead to contamination of food.

There are many symptoms of this infection, the most common and prominent one being diarrhea. Other symptoms are:

It is important to note that diarrhea and vomiting can lead to dehydration. These symptoms usually last for three to five days and resolves on its own. However, if the condition persists, then it is best to consult a doctor.

In addition to the treatment provided by a doctor, some self-care measures will be helpful in recovering from stomach infections. These are:

There are certain things that you should keep in mind to prevent bacterial stomach infection.

Most bacterial stomach infection usually resolves on its own. However, to avoid any complications, it is best to consult a doctor who will guide you with necessary medications and treatment. Stomach infections can be avoided to a great extend if one takes proper precautions like drinking clean water and maintaining hygiene.

This HealthHearty article is for informative purposes only, and should not be used as a substitute for professional medical advice.