Asthma can be a very troublesome condition to live with. But there are places which can make it worse, or better, for an asthmatic. HealthHearty, here, presents a list of cities that are considered best for an asthma sufferers.

You are here: Home / General Health / Best Places to Live for Asthma Sufferers 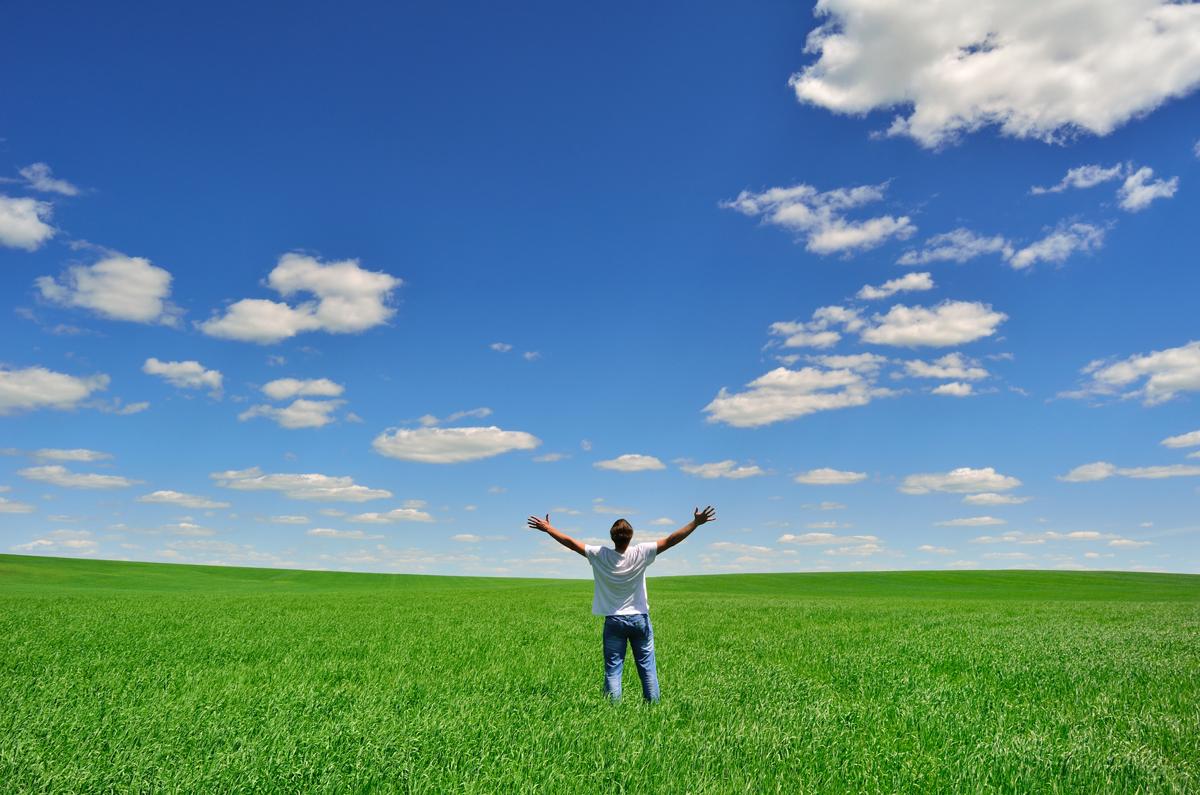 Asthma can be a very troublesome condition to live with. But there are places which can make it worse, or better, for an asthmatic. HealthHearty, here, presents a list of cities that are considered best for an asthma sufferers.

With 22 million sufferers, asthma is one of the most prevalent diseases in the US, and the third biggest reason for hospital visits.

From exercising to a sudden change in temperature or humidity – asthma, much like an allergy, can be triggered by a variety of factors. Difficulty breathing, wheezing, sneezing and coughing, are often the signs of asthma, and can be followed by more severe symptoms like retractions, chest pain, and panic/anxiety.

Although asthma is not curable, it can be controlled by avoiding triggers, and strictly adhering to a treatment plan. For the most part, the quality of life and lifespan of those afflicted is same as that of non-sufferers. But asthma is a very serious and unpredictable condition, and can put an asthmatic’s life in grave danger within a few minutes.

Many things contribute to how successfully a person can live with asthma – good climate, low levels of pollution, and access to healthcare. All of these vary from place to place, but some cities just manage to have the right combination of them, and prove to be pretty comfortable abodes for asthmatics.

Best Places for Asthmatics to Live

The Asthma and Allergy Foundation of America (AAFA) is an organization dedicated to improve the life of asthma-suffers, by providing information, and researching for treatments and cures. They analyzed the 100 largest cities in the US, and compiled a list of cities which are considered to be the best and worst for asthmatic people. Here are the very best –

Risk Factor – Pollution due to The Daytona International Speedway

This tiny little city, famous for its NASCAR rallies and hard-packed sand beaches, is at the bottom of Asthma Capitals list, meaning, it is considered the best to live for those suffering from asthma, out of the 100 cities evaluated. It is rated better than average in all categories, but one – the number of uninsured people, in which it is ranked ‘average’.

Boise, also called the city of trees, is located on the Boise river. The semi-arid climate and high air quality make it pretty liveable for asthma-sufferers, and it also boasts a low poverty rate – a significant factor related to asthma. Surprisingly though, the city reports a high number of asthma cases, bringing it down to second place in the list.

Portland is called the ‘City of Roses’, thanks to a multitude of green parks and the International Rose Test Garden. Excellent public transport and city plan makes it one of the most ‘green’ cities on the planet. Portland also has banned indoor smoking in all public spaces, since 2009. Although, like Boise, Portland too has a higher than average asthma rate.

Ranked high for – Asthma specialists, and low medication use

San Diego, known for its mild weather and lovely beaches, is also emerging as a major healthcare center. A large number of asthma specialists are in this city, but the ranking is also boosted by its smoking laws. The only parameter in which San Diego underperformed was the pollen count, ranking ‘average’ in that category.

Ranked high for its air quality, smoking laws, and mild, sunny climate, Sarasota is also known for its world-class beaches. It is also a booming economic center, and said to be one of the best places for businesses, and to live in.

The AAFA used the following 12 parameters for compiling the list –

These are some of the places that have the lowest pollution rates, good healthcare, and generally good climate – all factors that can positively affect the quality of life of an asthma-sufferer, and hence, qualify as the best places to live in.