If your burps are dispelling gas that is producing a rotten-egg smell, it is indicative of digestion problems. Given in this HealthHearty article are the causes of this embarrassing problem, and how to avoid suffering from sulfur burps.

If your burps are dispelling gas that is producing a rotten-egg smell, it is indicative of digestion problems. Given in this HealthHearty article are the causes of this embarrassing problem, and how to avoid suffering from sulfur burps.

If you are beset with eggy burps, try this simple home remedy. Dissolve 1 teaspoon of baking soda in water and drink it down. Who knows, it might help settle down those nasty burps!

Burp! Well, this is what you do after a heavy meal. Burping a couple of times is quite normal, which helps to pass all the gas trapped in the digestive tract. Although burps do not have a good smell, an offensive odor similar to that of rotten eggs is an indication of digestion problems.

Is your burp emanating a bad smell that reminds you of rotten eggs? If your answer is ‘yes’, then you are probably getting sulfur burps. Frequent sulfurous burps have been attributed to the production of hydrogen sulfide in the digestive tract. Eating too much of protein foods containing sulfur may cause sulfur burps.

People following a high meat diet tend to have sulfur burps. As a part of the digestion process, the friendly bacteria in the intestine promotes breakdown of animal proteins from ingested meat products. This metabolism of animal proteins by the gut bacteria leads to the production of hydrogen sulfide. So, more the meat in your diet, more will be the production of hydrogen sulfide, which is frequently eliminated from the body in the form of sulfur burps.

Stomach enzymes also play a crucial role in the breakdown of animal proteins. However, if there is inadequate secretion of stomach enzymes, the burden of protein metabolism falls entirely on gut bacteria. In such situations also, hydrogen sulfide is excessively produced. This not only causes sulfur burps but is often accompanied by foul-smelling flatulence.

Infections of the Gastrointestinal Tract

An infection of the H. pylori bacteria that affects the stomach lining and causes ulcers can also lead to excessive burping that smells like rotten eggs. No wonder sulfur burps, also referred to as ulcer burps, are considered to be one of the symptoms of stomach ulcers. Sulfur burping may also begin if you are suffering from giardiasis, a parasitic infection of the small intestine.

As aforementioned, excessive consumption of sulfur protein-rich foods, like eggs, poultry products, red meat, dairy products, fruits (avocados, watermelon, bananas), and even vegetables, like cauliflower, asparagus, sweet potato, broccoli, spinach, onions, and legumes, can cause sulfur burps. Having elaborate meals that are rich in proteins is one of the most common reasons behind the occurrence of sulfur burps.

Excess food consumed simply begins to rot inside the digestive system. This leads to production of gas that not only gives terrible breath, but also leads to nasty egg burps.

Gastrointestinal disorders, such as irritable bowel syndrome (IBS) and Crohn’s disease, that are typically marked by abdominal discomfort, diarrhea/constipation, and nausea, can also cause sulfur burps. Your burps may also smell bad if you are suffering from pancreatitis, heartburn, and gastroesophageal reflux disease (GERD).

This condition typically slows down the transition of food from the stomach to the small intestine. As a result, the food remains in the stomach for a greater amount of time. This delay in emptying of the stomach can also cause dispelling of strong-smelling sulfur gas through the mouth.

If you are frequently taking sulfur-containing medicines or sulfa drugs that are commonly used as antibiotics, then there is a higher chance of you suffering from sulfur burps. When you buy any medication, examine the prescription label properly. In case you notice the word ‘sulfur’ in any of the ingredients, taking that medication can certainly give you those bad-smelling burps.

Eating foods that you are allergic to can also cause burps that smell like rotten eggs. For instance, people who are lactose intolerant, yet continue to consume dairy products, burp excessively throughout the day that produces a strong sulfur odor.

Getting Rid of Sulfur Burps

Taking Pepto-Bismol tablets can work wonders to cure sulfur burps. The medication helps in absorbing hydrogen sulfide from the colon, which works to alleviate the condition. Its ability to soak up hydrogen sulfide has made it one of the most sought-after remedy for sulfur burps. One can also use Mylanta, an antacid, to get rid of these bad-smelling burps. Medications, such as Zegerid, Prevacid, and Prilosec, that help to reduce the production of stomach acids, may also help to stop this problem. All these medications are formulated to alleviate symptoms of heartburn and relieve indigestion.

Reduce consumption of high-protein foods, and focus more on eating fresh high-fiber foods. These simple dietary changes can help to decrease production of hydrogen sulfide, in turn reducing the rotten egg odor from your burps. Sugary products, like pastries, cakes, and chocolates, should also be avoided to prevent bouts of sulfur burps.

Wean away from the habit of drinking carbonated beverages. Instead, go for herbal teas to alleviate sulfur burping. Drinking herbal tea after meals is one of the best ways to stop sulfur burps.

Improving digestion is the key to prevent smelly burps. For good digestive health, it is necessary to increase intake of fluids, especially water. Adequate consumption of water aids digestion, which may contribute to reduce the episodes of sulfur burps.

In case the aforementioned remedies do not provide any relief, consult your health care provider to diagnose and treat the underlying cause. 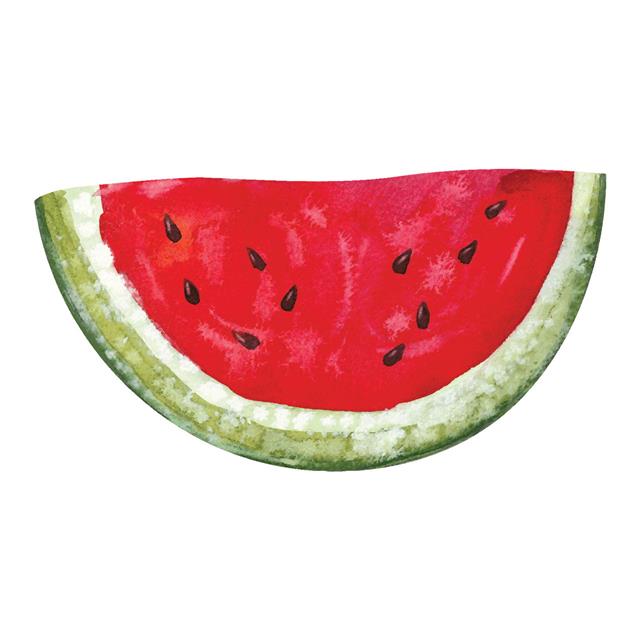