Blood tests are one of the very useful testing tool. They are beneficial to identify the presence of a particular disease or condition. The following article provides information about how the blood test in carried out and how the blood sample is analyzed.

You are here: Home / General Health / Information on Blood Tests 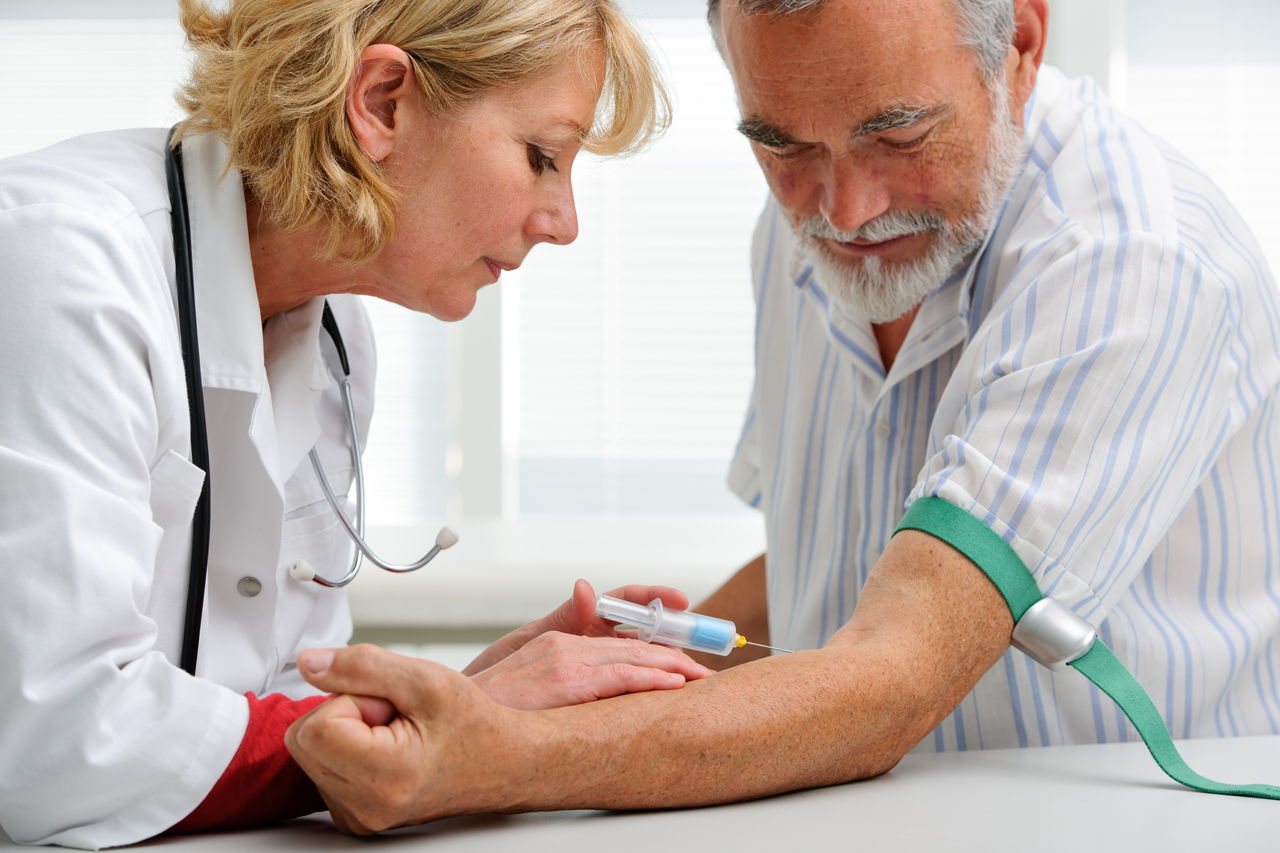 Blood tests are one of the very useful testing tool. They are beneficial to identify the presence of a particular disease or condition. The following article provides information about how the blood test in carried out and how the blood sample is analyzed.

Blood is made up of two components, plasma and blood cells. Plasma is the liquid part which makes up about 60% of the blood volume. It is mostly water with other nutrients and minerals. The blood cells which are mainly of three types i.e. red blood cells (RBCs), white blood cells (WBCs), and platelets, have different function in the body. The RBCs help in the transportation of oxygen to various parts of the body, the WBCs provide immunity to the body, and the platelets help in the clotting of the blood.

When blood is isolated from the body it forms a clump which is made of the blood cells and certain other components of the plasma. The remaining liquid is known as serum, which is used for many blood tests. The serum is used in chemical tests and in the test to find out how the immune system fights diseases. Blood samples are taken by doctors, which are observed through a microscope and tested to find out the infectious diseases.

How is the Test Carried Out

The test is performed on a small sample of blood, which is taken from a vein in your arm using a fine needle and a small syringe. Although the needles are scary for some people, it causes minimal discomfort. A nurse draws the blood by inserting a needle into a vein on the inside bends of your elbow. The blood sample is then tested to identify the condition.

To perform a finger prick test, the nurse initially take a ball of cotton dipped in spirit and cleans the tip of the finger. She holds the finger tightly so that the tip of the finger is flaccid. Then she pricks the finger using a needle and squeezes the finger to draw a drop of blood. This blood is then placed on a glass slide for laboratory analysis. If the blood is taken from an artery, it is usually taken from the wrist where there is an artery that is close to the skin. After blood is drawn from the artery it is necessary to keep a dry cotton ball on it by applying pressure to stop bleeding.

How The Blood Is Examined?

Blood is made up of liquid plasma and solids the blood cells. Plasma is a pale yellow fluid consisting of 90% water, including salts like sodium chloride 0.9%, proteins like albumen which makes the blood sticky, nutrients such as glucose, fats, amino acids, and vitamins. It also consists of waste products such as urea and carbon dioxide, antibodies and antitoxins for resistance to disease germs, hormones produced by the endocrine glands, and substances for blood clotting.

Plasma is very important for the survival of the tissue cells, as it conveys water and nourishment, and carries away their waste products. The three main types of blood cells are checked in a complete blood count (CBC). These tests are listed below:

Red blood cells are the most abundant blood cells in the body. They are manufactured in the bone marrow and their life span is about three months. Therefore, they are constantly formed and destroyed in the body. They are very tiny discs with no nucleus, and are filled with hemoglobin which is made from iron and protein. Hemoglobin gives the blood its red color. The normal amount of hemoglobin is 14.5 to 15 gm/dL. Lack of iron to make hemoglobin is a common cause of anemia.

White blood cells help to fight infection, and therefore are an important part of the immune system. The risk of developing an infection is due to low WBC count. There are several kinds of white blood cells like neutrophils that are important to fight infections caused by bacteria and yeasts. Others, called lymphocytes, carry the immunologic memory to protect against viral and other infections, especially those for which people receive vaccinations.

Blood platelets are produced in the bone marrow and help in the clotting of blood during injury. Platelets are smaller than red and white blood cells. The risk of bleeding and bruising is due to low platelet count.