You are here: Home / General Health / Symptoms of Pancreas Problems 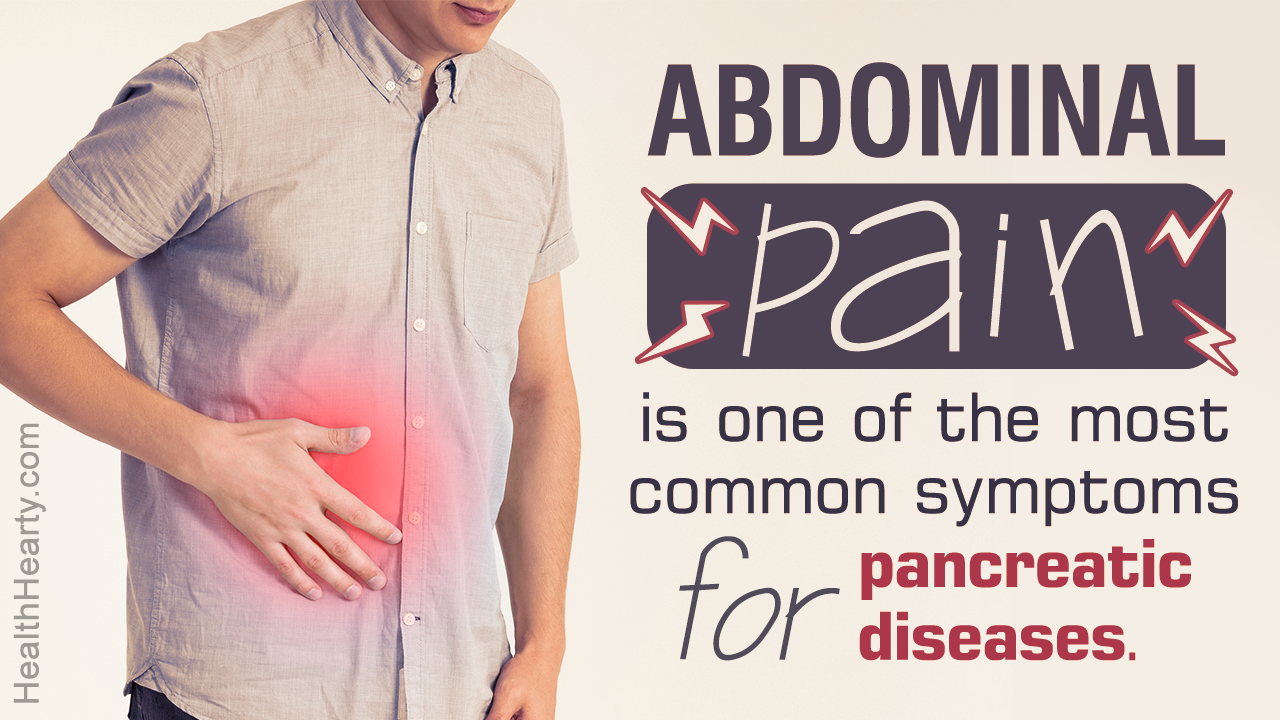 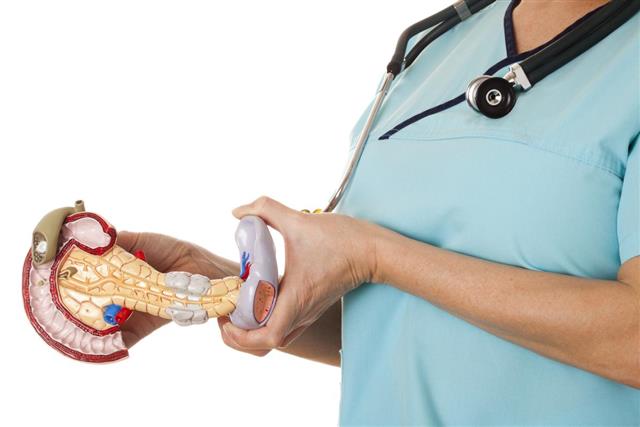 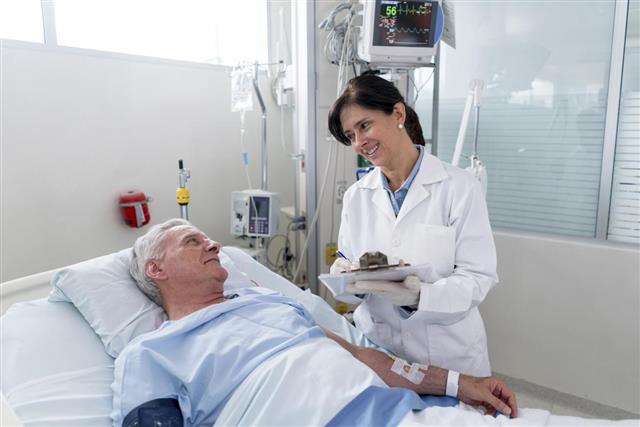 Pancreas is a glandular organ that is located behind the stomach, and stretches across the back of the abdomen. It consists of two types of tissue called exocrine and endocrine tissue. While the exocrine tissue performs the vital function of secreting enzymes that facilitate the digestion of carbohydrates, fats, and proteins, the endocrine tissue produces insulin and glucagon, which are hormones that regulate glucose levels in the blood. Though pancreas could malfunction due to congenital abnormalities such as pancreas divisum and annular pancreas, certain pancreatic conditions could be acquired as a result of unhealthy dietary habits and poor lifestyle choices.

Diseases that Affect the Pancreas

Various medical conditions that could affect the pancreas include:

Since various digestive enzymes are secreted by the pancreas, pancreatic diseases could have an adverse effect on the process of digestion. Various symptoms could appear if the pancreas is unable to function properly. Here are some of the common symptoms of pancreas problems.

◘ Abdominal pain is one of the most common symptoms of pancreatic diseases.
◘ Pain is mainly felt in the center of the abdomen where the pancreas is located. It could get referred to the upper and lower quadrant of the abdomen.
◘ Pain is likely to occur after meals.
◘ The intensity of the pain may increase when the individual lies down on his/her back.

More often than not, affected individuals ignore these symptoms, mistaking it to be indigestion. This must be avoided. Medical help must be sought if a person experiences recurring episodes of abdominal pain.

The term ‘pancreatitis’ refers to the inflammation of the pancreas. Acute pancreatitis is signified by the sudden and rapid onset of symptoms that occur when the digestive enzymes don’t leave the pancreas, and act on the surrounding tissues. Infections, trauma, high levels of triglycerides in the blood, gallstones, prolonged use of certain drugs, and alcohol abuse are the common contributory factors behind the inflammation. The common symptoms of this condition include:

The digestive enzymes that are secreted by the pancreas play a vital role in digestion. These include lipase, amylase, protease, elastase, trypsin, bicarbonate, etc. A progressive loss of pancreatic cells that secrete these enzymes gives rise to exocrine pancreatic insufficiency. Though this condition is common in dogs, it could affect humans. People who suffer from cystic fibrosis, chronic pancreatitis, Celiac disease, Crohn’s disease, diabetes, or a rare congenital disorder called Shwachman-Diamond syndrome are more likely to develop this condition. The symptoms of this pancreas problem include:

Cancer refers to the formation of a malignant growth due to an abnormal and uncontrolled cell division. The exact cause behind the development of a malignant growth in the pancreas is not yet known, but diabetics and people who suffer from chronic pancreatitis are believed to be susceptible. The symptoms would vary, depending on the stage and the extent to which the cancer has spread. The symptoms of pancreatic cancer include:

Pancreatic cysts are pockets of fluid that develop within the pancreas. Based on the contents of the cysts, these are classified into true cysts and pseudocysts. While a true cyst is lined by epithelium that secretes fluid into it, pseudocysts are filled with pancreatic enzymes, dead pancreatic tissue, blood, etc. Pseudocysts are commonly observed in people who suffer from pancreatitis. These cysts may be lined with granulation tissue. These may contain inflamed pancreatic cells. While the inflammatory pseudocysts are usually benign, the non-inflammatory ones may or may not be benign. Some of them may be precancerous or cancerous. Pseudocysts may not always give rise to symptoms. However, symptoms could arise if they get infected or rupture. Complications could arise if they obstruct the stomach or the duodenum. The symptoms of pancreatic cysts include:

These were some of the symptoms caused by medical conditions associated with the pancreas. If you are experiencing any of the aforementioned symptoms of pancreas problems, do consult a doctor. While drug therapy and other treatment options will help to alleviate the symptoms, the affected individuals must also make the necessary dietary modifications and lifestyle changes.