Advancement of cancer can be controlled if it is detected at an earlier stage. A simple blood test can help in detecting this condition on time. This article provides information on blood tests for various cancers.

You are here: Home / General Health / Blood Test for Cancer 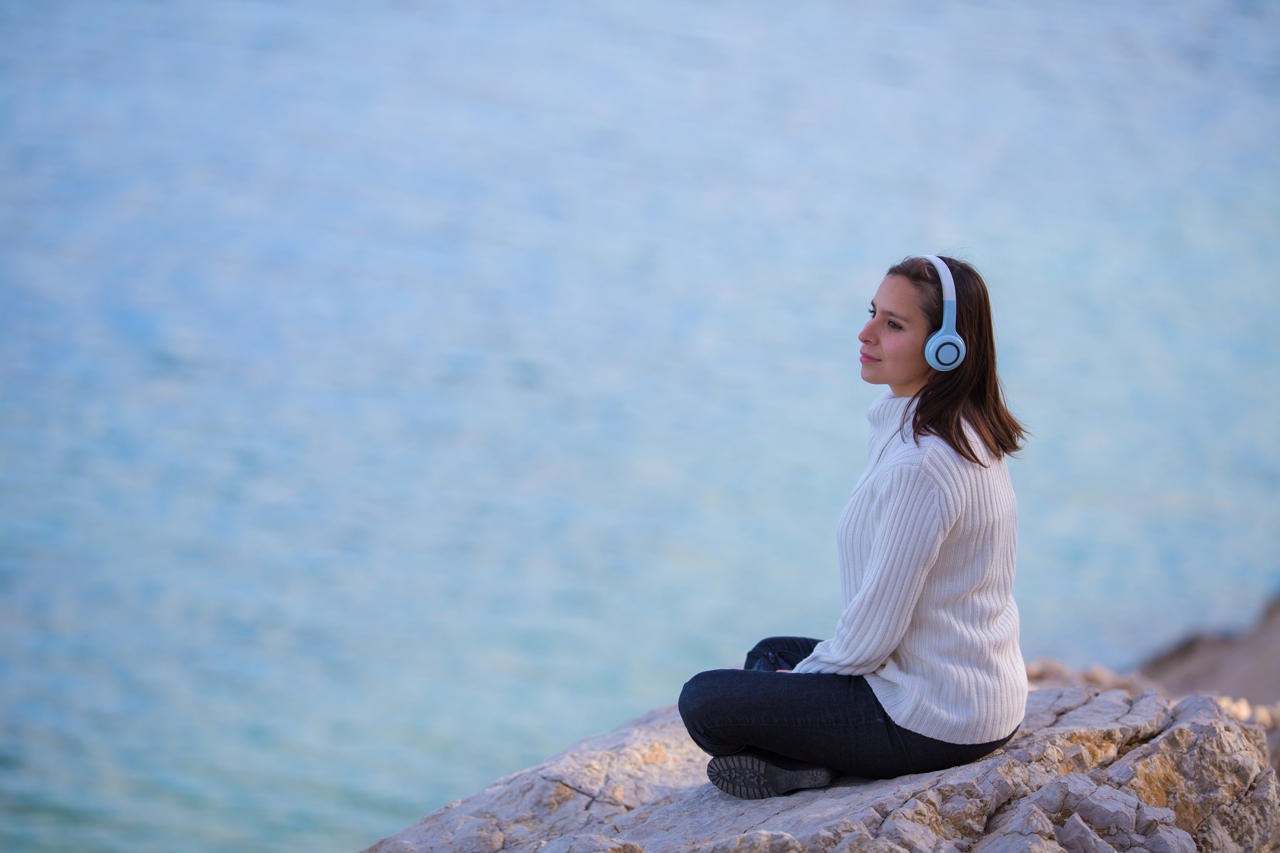 Advancement of cancer can be controlled if it is detected at an earlier stage. A simple blood test can help in detecting this condition on time. This article provides information on blood tests for various cancers.

Life expectancy of any cancer patient is strongly dependent on its stage at the time of diagnosis. During earlier stages, the nearby lymph nodes are not affected by the tumorous cells, and the disease is confined to one part of the body. Therefore, it is possible to remove it, and design a treatment plan to destroy all the cancerous cells completely. Various tests help to understand how big the tumor is, and whether the disease is localized, or has spread to the nearby lymph nodes and organs.

According to the statistics published by the American Cancer Society (ACS), ovarian cancer is the fifth-leading cause of cancer deaths in women. Earlier, women had to go through several surgeries just to find out whether they have the disease or not. Now, it can be diagnosed with a simple blood test called “Ova1” test.

In the test, the readings regarding five particular proteins in the patient’s blood help to find out whether the ovarian mass is malignant or not. The blood test can also guide the patient about the urgency for a surgery. Comparison of study results show that conventional tests like CAT-scan could find 72% of ovarian cancers, while the “Ova1” test spotted 92%.

Getting diagnosed for lung cancer, after the onset of symptoms, can sometimes be too late for treatment. A new blood test for lung cancer called the “Early CDT” test has been released in the U.S. recently. Though the reliability of the test has not been proved yet, the designers of the test hope that it will help more people survive the disease.

The researchers say that the test can detect defenses released by the human body, while reacting to the changes caused by cancerous cells during earlier stages. This test has a 40% success rate in identifying the disease. The test was developed after 15 years of research.

People generally avoid the painful colonoscopy procedure, consequences of which can sometimes be disastrous. According to the statistical data published by the ACS, colon cancer is the third most common cancer found in America, and about 50,000 Americans die every year due to it.

The “CD24” test can detect cells of colon polyps (the precursors to colon cancer) in the blood, with a very high degree of sensitivity and accuracy. This test is painless, non-invasive, and inexpensive. Through this test, individuals prone to colon cancer can be distinguished, and then be suggested to undergo a colonoscopy.

The test helps the doctors to catch polyp growth in the colon, in almost 80% of the patients. The test can thus save innumerable lives. It checks for the oncogene for colorectal cancer called ‘CD24’. The biomarkers emitted by polyps can be identified in the blood even at very low levels. Study reports show that the test can accurately detect adenomas (the polyps that lead to colon cancer).

Doctors often use the FDA approved Prostate-specific Antigen (PSA) test and Digital Rectal Exam (DRE) test to diagnose prostate cancer. Both the tests together, can help doctors detect and confirm the diagnosis of this condition, even in those patients who experience no symptoms of the disease.

PSA, a type of protein produced by the prostate glands, is known as a biological marker or a tumor marker. Low level of PSA in the blood in men is considered normal, but increased levels indicate prostate cancer. It may also indicate other benign conditions which are quite common in men over 60.

The PSA test measures the PSA level in blood, but it alone cannot provide enough information to distinguish between benign prostate conditions and cancer. After checking PSA levels, the doctor can decide whether to check for further signs of prostate cancer. PSA test also helps to monitor patients who have a history of the illness. It can help to see if the condition has recurred.

A number of tests have been developed to detect cancer at an early stage. Thanks to the researchers and advanced technology, that a simple blood test can now save millions of lives.