How to Stop Rectal Bleeding

You are here: Home / General Health / How to Stop Rectal Bleeding 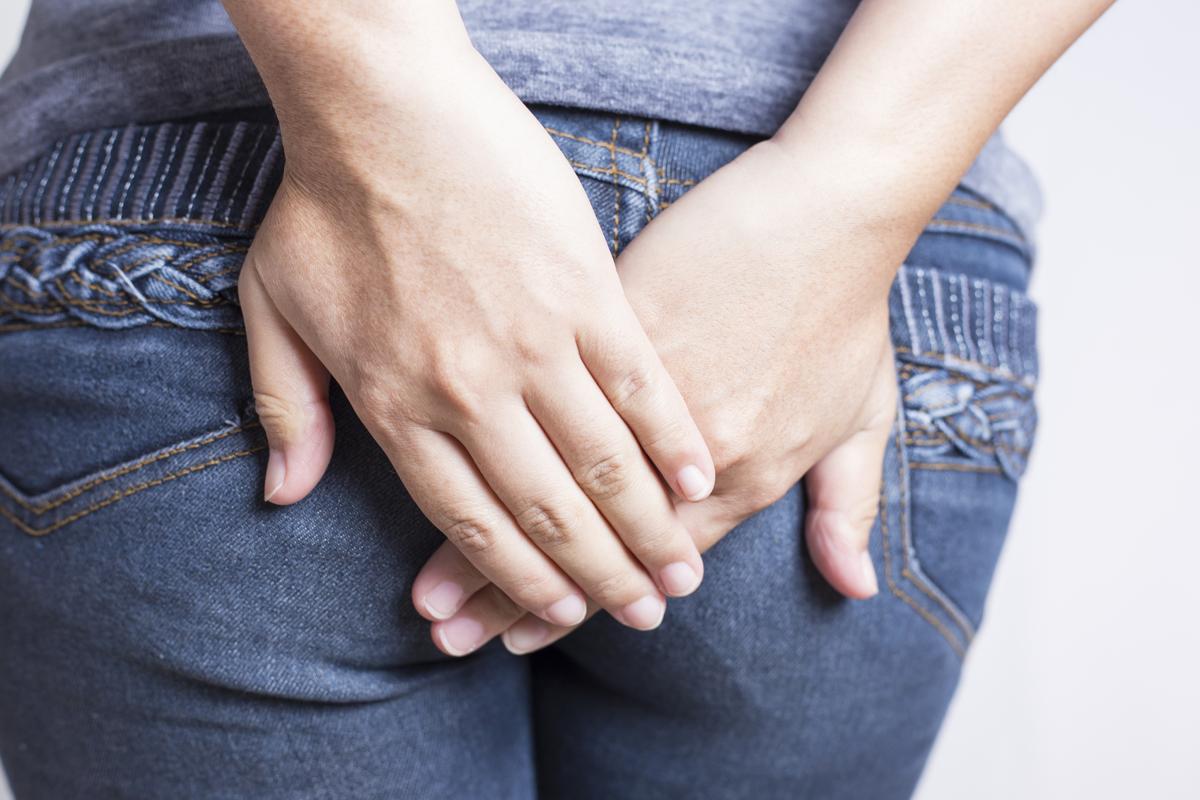 How to Stop Rectal Bleeding Naturally

The kind of treatment used for stopping rectal bleeding depends on the underlying cause. If iron deficiency is causing the bleeding it needs to be treated and the same applies for various other medical conditions. Mild rectal bleeding can be treated at home itself, with the help of some home remedies.

Hydrocortisone creams or ointments containing vitamins A and D can be applied to the rectal area. They will not only provide relief from the pain, but will also promote healing. Various suppositories are also available at drug stores which can be used to treat rectal bleeding.

To stop rectal bleeding naturally, consume a high-fiber diet. This is because fiber improves bowel movements and ensures easy passage of stool outside the body. Causing less strain during bowel movement will help heal the condition faster. Vegetables and fruits are high-fiber foods, which will help improve bowel movements. One high-fiber vegetable is the lady finger, which helps relieve constipation. Minimize the amount of junk foods and meat intake. Moreover, avoid processed foods as all these food items are difficult to digest.

To check if an iron deficiency is causing the rectal bleeding, one should take a CBC test which will confirm low levels of iron in the blood. The doctor will then prescribe iron supplements, which should be taken to elevate the iron levels back to normal. Iron tablets are also taken generally by those suffering from rectal bleeding. This is because, the bleeding results in a lot of blood loss. To replace the blood lost, iron is provided additionally for more blood formation.

Avoid Sitting Too Much

People suffering from rectal bleeding should drink about 8-10 glasses of water everyday. This is important because the water helps increase bowel movement and also prevents constipation.

Wait patiently for cessation of bleeding. It will take some time for the condition to heal, meanwhile, clean the affected area daily and keep it dry using a facial tissue, rather than rough toilet paper. Moreover, refrain from scratching the area. The condition should heal in a few days time.