Can Cranberry Juice Cure a UTI?

Can cranberry juice cure a UTI? If this question is piercing your mind and if you are desperate to know the answer, then browse through the following article. 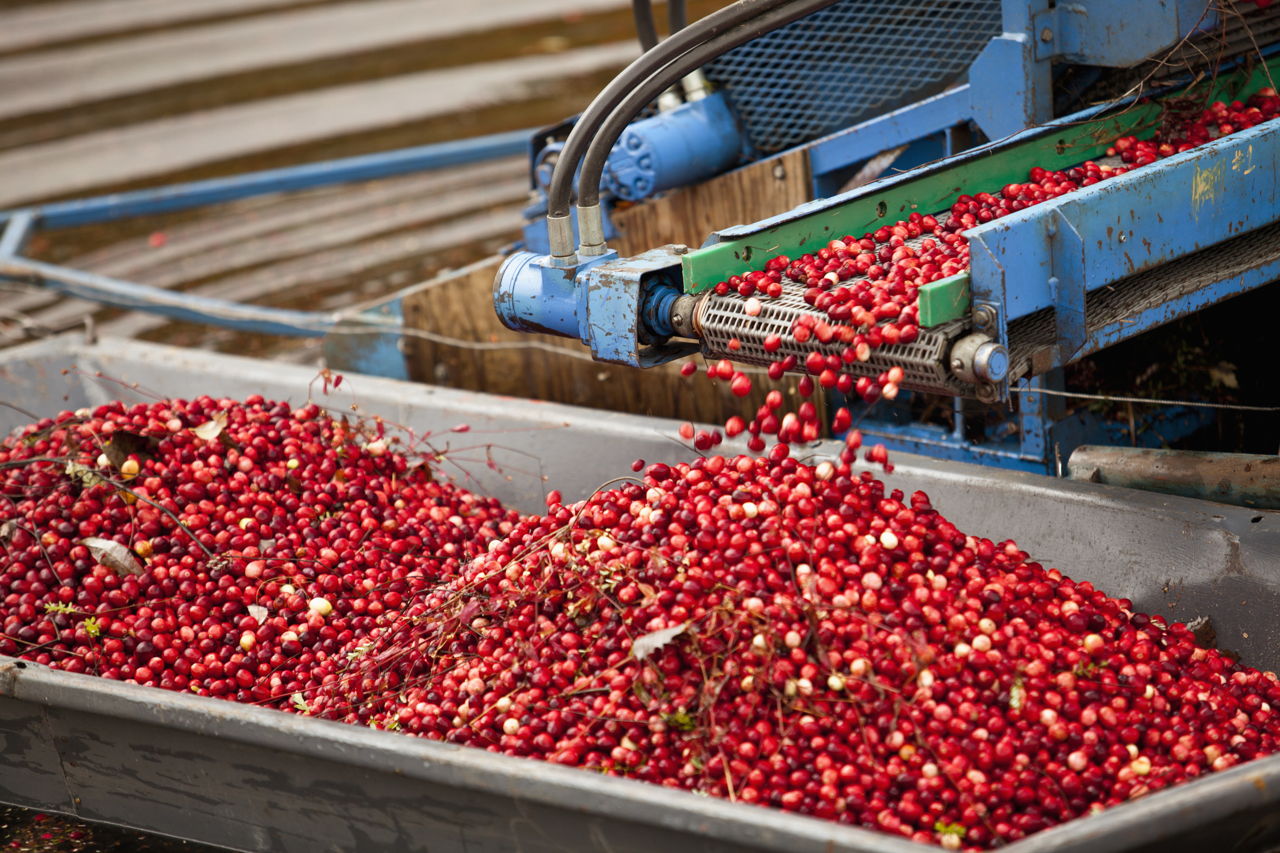 Can cranberry juice cure a UTI? If this question is piercing your mind and if you are desperate to know the answer, then browse through the following article.

Patients suffering from a UTI are often advised to take a glass of cranberry juice everyday. It has been used for years to prevent colonization of bacteria in the urinary tract. Numerous clinical trials have proved that cranberry juice can prevent occurrence of a UTI (urinary tract infection) and can play a very important role to keep the urinary tract healthy. So, can cranberry juice cure a UTI? Scientists haven’t come across any conclusive evidence in support of its ability to cure the infection. The issue is discussed below:

Urinary tract infection is caused by the species of bacteria known as E.coli. The bacteria usually attacks any organ of the urinary tract and with no treatment, spreads to adjoining areas. As we all know, the urinary system that is responsible for production and excretion of urine consists of two kidneys, a urinary bladder, two ureters and urethra. In most cases, UTI in both men and women affects the bladder (the place where urine is stored). In conjunction with antibiotic therapy, doctors often tell their patients to increase cranberry juice for the treatment of UTI. As cranberry juice helps relieve symptoms of a UTI, many patients ask, is cranberry juice a curative treatment for UTI. It is discussed below:

Cranberry juice displays high acidic properties as it is a rich source of malic and citric acids. As a result, drinking cranberry juice makes liquid excretory product (urine) more acidic. This in turn creates an acidic environment in the urinary tract, which is unfavorable for the growth of bacteria. Also, cranberry juice contains proanthocyanidins (PAC), a name given to a class of flavonoids (antioxidants) that do not allow the bacteria to attach on the walls of the urinary tract. That is why, it is said that a glass of cranberry juice a day can help to keep UTI away. Doctors also assert that one of the best ways to minimize the chances of UTI is to have pure cranberry juice daily (not the one mixed with cocktails).

Preventing Recurring UTI: Recurrent UTI is a headache for many as one has to put up with the symptoms again. The infection may come back 6 months or even two weeks after the previous UTI has been successfully treated. Using antibiotics every time to treat UTI increases the risk of bacteria getting resistant to the antibiotics. A better alternative would be to drink cranberry juice on a daily basis. Some studies suggest that the juice might work to prevent recurrence of UTI. In one study it was observed that the incidence of UTI over a period of 1 year reduced drastically in people taking cranberry juice daily. The PAC in cranberries is chiefly responsible to keep the bacteria away from binding the urinary tract lining. In the presence of PAC, the bacteria finds it difficult to reattach to the urinary tract lining. That is why, drinking cranberry juice can be helpful to keep UTI reinfection at bay. Taking unsweetened cranberry juice that does not contain any added sugar is found to be more effective in preventing UTI from recurring.

So, ignoring antibiotics and just drinking cranberry juice for treating UTI would definitely not work to drive away the infection. So, after consulting a doctor, one should accordingly take the antibiotic treatment to resolve the issue.