Can Medications Affect Your Vision?

There are quite a few medications that can cause changes in your vision. Be it isotretinoin to treat acne, or antihistamines for allergy, they are notorious for causing vision problems. Given in this HealthHearty article are some of the medications that are known to hamper vision.

You are here: Home / General Health / Can Medications Affect Your Vision? 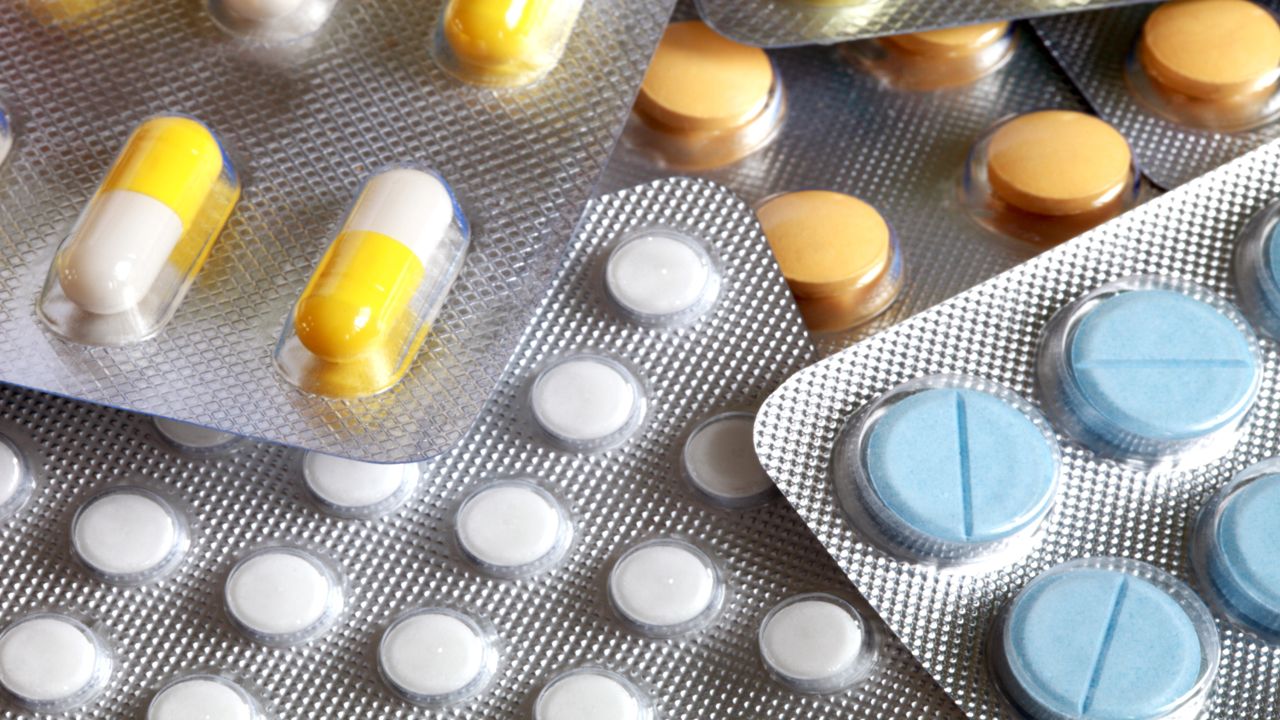 There are quite a few medications that can cause changes in your vision. Be it isotretinoin to treat acne, or antihistamines for allergy, they are notorious for causing vision problems. Given in this HealthHearty article are some of the medications that are known to hamper vision.

Did You Know?
Antidepressants prescribed to lower depression symptoms can damage the optic nerve.

Medications causing side effects is a given. When these unwanted side effects affect the vision, they can become a serious cause of concern. The eye, one of the most important organs of the body, may suffer from vision problems due to the intake of certain medications. While common side effects, like nausea, dizziness, and dry mouth are understandable, vision problems are unacceptable and cannot be tolerated.

The medication may be effective in treating an underlying cause, but if it is causing visual disturbances, you are likely to think twice before continuing the medicine. In such cases, doctors usually recommend reducing the dosage, or prescribe another medication that hopefully does not induce changes in vision.

Medications that Affect Your Eyesight

Severe forms of acne are treated with isotretinoin, which is sold under the brand name Roaccutane, Amnesteem, and Claravis. The medication, though effective, may cause vision problems at night. Taking this drug for acne treatment may increase the chances of developing eye disorders, such as impaired night vision, dry eyes, styes, and conjunctivitis. Blurred vision is one of the potential side effects of Roaccutane. Some patients have experienced flashing eye spots and floaters when on this drug. Hence, it is recommended that people with night jobs consult a doctor before taking isotretinoin.

Changes in vision have also been associated with intake of antihistamines, that are commonly used to alleviate allergy symptoms. It may cause blurred or double vision, especially when you are taking an antihistamine overdose. Enlargement of pupils and sensitivity to light have also been linked to increased intake of antihistamines. The medication may cause, and even aggravate, dryness in the eyes. It can also be one of the factors in the development of cataracts. Medications containing antihistamines should also be avoided by people affected with glaucoma, a condition that impairs the optic nerve of the eye.

Medicines that are used to treat erectile dysfunction (impotence) may also alter vision. Viagra, Levitra, and Cialis are some of the drugs that are prescribed for impotency. People taking these medicines are at an increased risk of impairing their vision. Blurry vision and sensitivity to light are some of the side effects that may occur after taking these impotency drugs. The person affected might also face problems in distinguishing between green and blue objects. A small study has shown that Viagra may induce permanent loss of eyesight in men. Well-documented reports show that Viagra may temporarily lead to retinal dysfunction. ED drugs are also believed to cause eye stroke, a condition that inhibits blood circulation to the optic nerve of the eye. So, in case you notice visual disturbances after taking an ED drug, contact your health care provider at the earliest.

Antimalarial drugs have been effective in curing and preventing malaria. Some of these medicines, especially chloroquine and hydroxychloroquine, are also used to manage chronic ailments, like rheumatoid arthritis. However, these drugs that contain the spread of malaria can actually interfere with normal eyesight and cause blurred vision. Ocular abnormalities is one of the rare side effects of taking these antimalaria agents. Progressive damage to the retina, leading to permanent vision loss, is also one of the uncommon side effects of taking these antimalarial drugs. For instance, retinal toxicity from taking Plaquenil (containing 200 mg of hydroxychloroquine sulfate) is a rarity.

Vision problems are some of the adverse side effects of taking corticosteroids, namely prednisone that is available under the brand names, Deltasone and Meticorten. People affected with arthritis, multiple sclerosis, lupus, or those suffering from severe allergic reactions use prednisone as prescribed by the doctor. Some patients do experience blurred vision when taking prednisone. Doctors warn that prednisone can lead to decreased eyesight or vision deterioration, which is a cause of serious concern. Other warnings issued include eye problems that manifest in the form of cataracts and glaucoma. Prednisone also increases the risk of ocular hypertension (pressure inside the eye is more than normal). If high eye pressure is not treated, it may give rise to glaucoma.

Flomax, a prescription alpha-blocker, can also affect your vision. This medication is useful to alleviate symptoms of prostate enlargement. Flomax (tamsulosin) shrinks the prostate, which helps ease urinary problems. However, the medication increases the risk of complications in cataract surgery. For instance, poor iris muscle tone may be observed in people taking Flomax, which can pose a problem during surgery. Taking Flomax may also lead to intraoperative floppy iris syndrome, a condition that is typically marked by a droopy iris during cataract removal.

Ethambutol, belonging to the class of antibiotics, is primarily prescribed to patients suffering from bacterial tuberculosis. The medication, sold under the brand name Myambutol, can cause blurry vision and optic neuritis, a condition in which the optic nerve gets inflamed. Color blindness, that causes difficulty differentiating between green and red, can also occur from intake of this medication. Clarity or sharpness of vision may also go down drastically due to ethambutol. Scotoma, which is nothing but a blind spot in the field of vision, has also been reported in patients taking ethambutol.

Tamoxifen (Nolvadex) is an antiestrogen drug, meaning it nullifies the effects of estrogen to treat breast cancer. Retinal changes have been linked to intake of tamoxifen. Long-term treatment of tamoxifen may cause retinopathy. Crystalline retinal deposits, corneal changes, macular edema, and visual impairment can also occur in people who are put on high doses of tamoxifen.

Phenothiazines are prescription medications recommended for the treatment of serious mental disorders, such as schizophrenia. Although the incidence is low, impaired vision and retinal abnormalities have been reported in people taking phenothiazines. In the initial weeks of treatment, the person may face reading problems and suffer from blurred vision. Severe ocular side effects may also occur in the form of corneal and lenticular deposits and cataracts. Disruption of the retinal layers, as well as damage to the pigmented layer of retina, may also arise from phenothiazines.

These medications are anticonvulsants that act as the first line of treatment for epileptic seizures. Sold under the brand names Topamax and Topiragen, the medicine can also cause vision problems. You may notice something wrong in your vision when taking topiramate. Changes in vision is one of the side effects of taking topiramate. The person may experience blurred vision, particularly at night. Topiramate can also cause high eye pressure, resulting in secondary angle-closure glaucoma, which may eventually lead to blindness.