Causes of Fluid in the Lungs

You are here: Home / General Health / Causes of Fluid in the Lungs 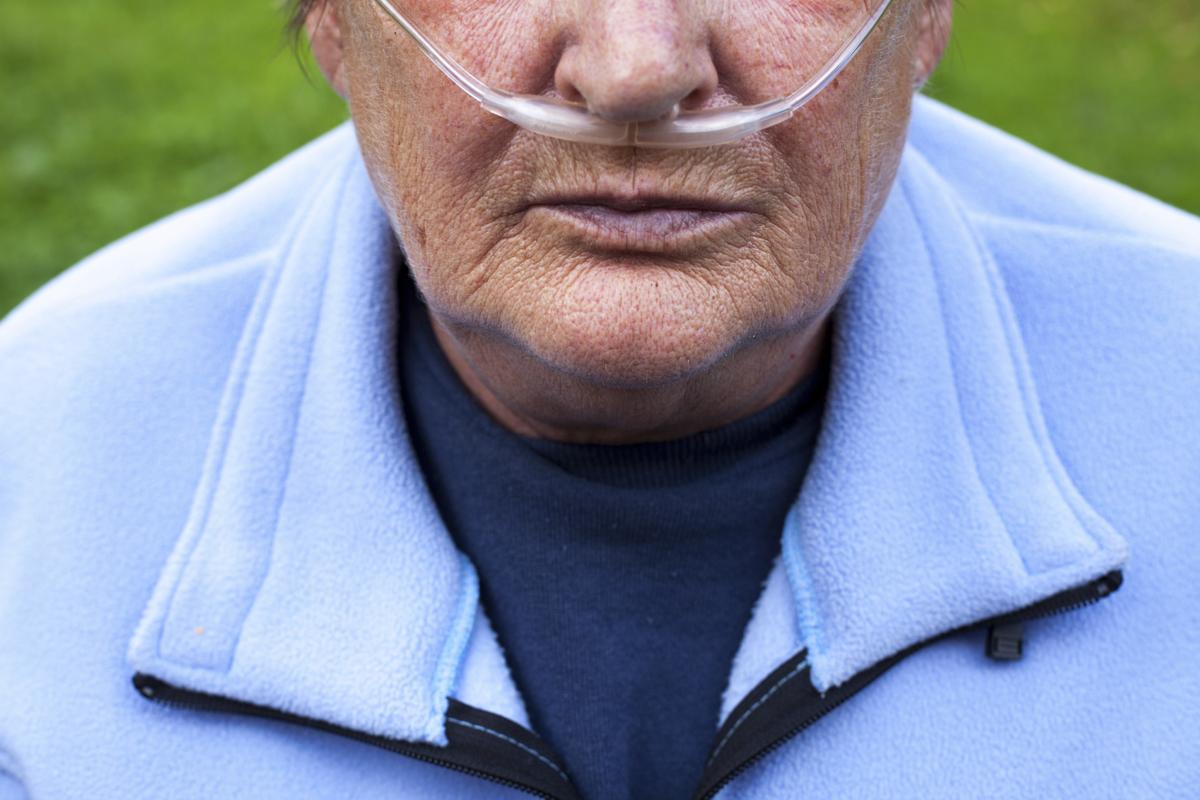 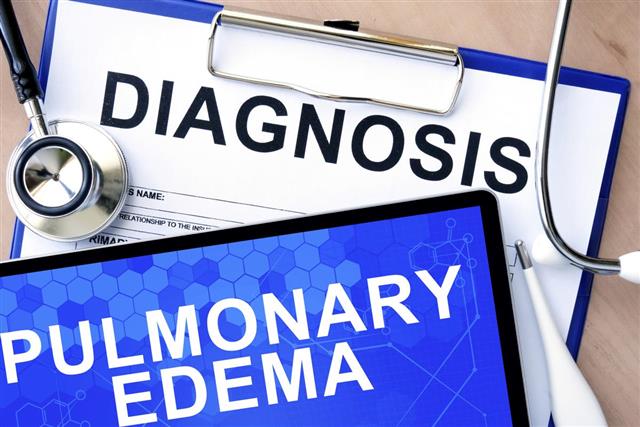 There are small air sacs called alveolus (plural: alveoli) present inside the lungs where exchange of gases take place with the blood. These contain the fresh inhaled oxygen. The blood in the tiny blood vessels around the alveoli takes up the oxygen from these sacs and pass on the carbon dioxide into it. Alveoli is made up of a thin membrane that permits the exchange of air and do not allow any fluid to enter it. However, due to excessive pressure in the blood vessels because of certain underlying health conditions, fluid may enter the alveoli. As a result, sufficient oxygen does not get absorbed into the blood. This causes breathing difficulty and the patient feel suffocated and gasp for breath.

Human heart consists of four enclosures or chambers. The two upper chambers called the right and left atria, receive the impure blood and pass it into the lower chambers called right and left ventricles. The blood then moves on from the heart to the lungs where the gases are exchanged. In this entire process, the heart valves make sure that the direction of the blood flow is maintained. When the muscular left ventricle is not capable enough to push out sufficient amount of blood into the lungs, enormous pressure is build up in the left atrium, pulmonary veins and capillaries. To relieve this pressure, fluids from the blood vessels of the lungs are pushed into the alveoli.

Damage in the Heart Muscle

In coronary heart disease, the arteries that carry blood to the heart get narrowed down because of large amounts of fat deposited on its walls. If the problem of high blood pressure is ignored and left untreated, it increases the chances of coronary heart disease. Formation of blood clot inside any of these narrow arteries leads to heart attack, which results in blockage of blood flow and damage in the heart muscle. Thus, the heart muscle is weakened and it cannot pump enough blood. In this condition, the pressure rises in the veins and capillaries in the lungs which forces the blood fluid to fill into the air sacs. A similar thing happens in cardiomyopathy where the heart muscle of the left ventricle becomes weak and enlarged. The exact reason behind cardiomyopathy is not yet known. In some people, it has been found to be hereditary. Other possible factors that contribute towards this heart muscle disease are some infections, toxic effects of drugs or alcohol abuse.

Problems in the Heart Valves

In some forms of valve diseases, the valves do not open up or close properly and part of the blood is always drawn towards the lungs or it moves backward through the valve. Free flow of blood into the heart is also not possible when a valve becomes narrow. Therefore, the pressure in the left ventricle increases as it tries to put extra efforts during each contraction to pump out maximum amount of blood into the lungs. The pressure, thus built up, also exerts a force on the left atrium and the pulmonary veins which causes fluid in the lungs.

The problem of accumulation of fluid inside the lungs is detected with the help of chest X-ray. If it is diagnosed at an early stage, then it can be treated with the help of oral medicines. Doctors identify the underlying cause of fluid leakage and prescribe suitable medicines to treat that particular condition. However, in case, there is an excessive fluid build up within the lungs, the patient need emergency medical treatment where he or she is first put on a mechanical ventilator in order to restore supply of oxygen into the bloodstream. It is accompanied by administration of medicines to improve the heart function and removal of fluid from the lungs.