Liver hemangiomas are categorized under vascular anomalies. These are benign tumors that develop in the liver due to proliferation of blood vessels. The exact reason behind the formation of such hemangiomas is not clear. The following HealthHearty write-up provides information on the supposed causes of a liver hemangioma, as well as the treatment options for this condition.

You are here: Home / General Health / Causes of Liver Hemangioma 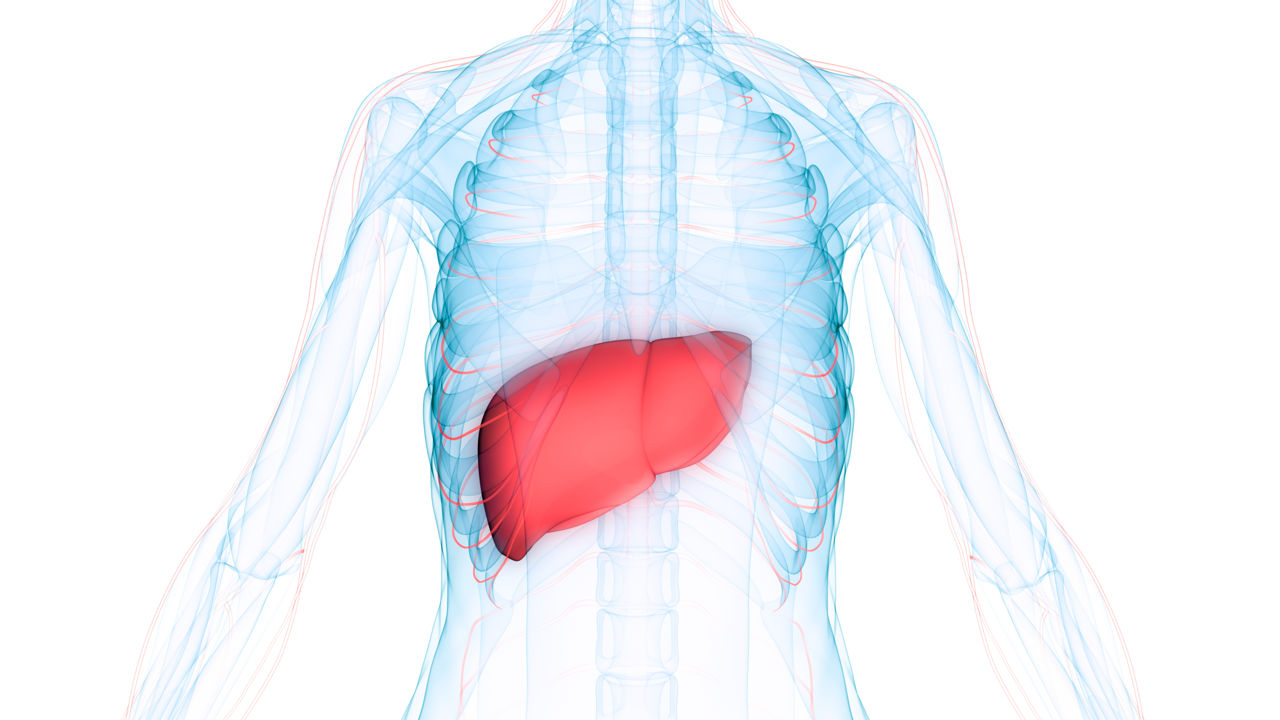 Liver hemangiomas are categorized under vascular anomalies. These are benign tumors that develop in the liver due to proliferation of blood vessels. The exact reason behind the formation of such hemangiomas is not clear. The following HealthHearty write-up provides information on the supposed causes of a liver hemangioma, as well as the treatment options for this condition.

The term ‘hemangioma’ refers to a tumor which develops due to proliferation of blood vessels, that might be atypical or arranged in an irregular manner. Hemangiomas are benign in nature, with no risk of the tumor developing into cancer. It could occur on any part of the body. When present on the surface of the skin, these are referred to as strawberry hemangiomas. These could also form on the liver, voice box, small bowel, or the colon. These are often found incidentally during diagnostic imaging procedures, and appear as a tangled mass of blood vessels. These tumors are usually asymptomatic. However, symptoms appear when these turn into giant hemangiomas, and are positioned near other organs. It must be noted that large hemangiomas have been observed in less than 10% of the cases. Around 80% of the hemangiomas affect the skin, with the liver being the internal organ that is most likely to get affected.

The exact cause of this liver condition remains unknown. Many consider it to be congenital defect, while some are of the opinion that the development of hepatic hemangiomas might be related to hormonal imbalance. However, there is a lack of adequate evidence to corroborate either of these statements. Since this condition is associated with the proliferation of blood vessels, it is believed that this benign angioma might be caused due to the abnormal growth of endothelial cells, which line the inner surface of the blood vessels. It has been observed that liver hemangiomas are more likely to develop in the right lobe of the liver. As per the findings, approximately 7% of the healthy population might be affected by such benign masses. Hepatic hemangiomas are mostly asymptomatic. More often than not, these are 2 to 4 cm in size. If the benign mass becomes larger, the affected individual might experience non-specific symptoms. It has been observed that symptoms are likely to be experienced by 40% of the patients with a 4 cm hemangioma, and 90% of patients with a 10 cm hemangioma.

The risk factors include age, sex, hormonal imbalance, and hormonal therapy. People who come under the high-risk group include:

Women in the age group of 30 to 50 years are four to five times more likely to develop such vascular masses than men. They are at a greater risk of developing giant hepatic hemangiomas than men.

At times, these masses might be observed in children. In some cases, hemangiomas could also be detected prenatally. It must be noted that infants could develop infantile hemangioendothelioma, which is a rare subtype of non-cancerous hepatic tumor that could give rise to serious complications. Often diagnosed by the time infants are six months old, benign infantile hemangioendothelioma has been associated with high incidence of heart failure and death in infants.

It is believed that the use of steroids and estrogen therapy can exacerbate the growth of such tumors. However, whether these therapeutic drugs directly induce the development of hepatic hemangioma or not, is unclear. Certain studies point towards the link between an increase in the size of an existing hemangioma and pregnancy. Some medical researchers are of the opinion that abnormalities in the sex-linked gene and/or female sex hormone (estrogen) might be responsible for triggering the growth of a benign angioma in the liver. Though having such a growth doesn’t affect a woman’s ability of conceiving, it makes her susceptible to developing giant hemangiomas.

Though most cases of hemangioma in infants and children resolve before they turn 10, hepatic hemangioma may remain throughout life. In cases where the tumor grows bigger, symptoms may include abdominal pain, dizziness, and liver enlargement. Pain could arise due to thrombosis or compression of the surrounding structures by the tumor. Therefore, once the presence of a liver hemangioma has been detected, radiological testing must be conducted at regular intervals to avert complications.

It is extremely essential to conduct diagnostic tests that help the doctors to be completely sure of the underlying cause of the symptoms. To be able to determine the most suitable treatment option, doctors must be certain that the symptoms are linked to the hemangioma, and not some other unrelated medical condition. The diagnostic techniques that might be employed to diagnose and analyze the hemangioma include:

Spontaneous rupture of a giant liver hemangioma (hemangioma which is larger than 5 cm), is a rare but dangerous complication associated with this condition. More often than not, medical experts suggest the surgical removal of hepatic hemangioma after analyzing the size, exact location, and severity of the condition. A part of the liver may also have to be removed, in case the growth cannot be separated from the liver. Other options include stopping the blood flow to the affected area, thereby preventing the tumor from growing. The procedures that might be followed for this purpose include hepatic artery ligation (tying off the main artery), or arterial embolization (blocking the main artery by administering medication via injections).

Hepatic hemangiomas can gradually develop over the years, without producing any symptoms. It is only when they grow big that one experiences symptoms. Treatment is only required if the patient has been experiencing symptoms. Once the doctors zero in on liver hemangioma as the cause of pain and discomfort, the right treatment can be administered to alleviate the symptoms. Since women come under the high-risk group, precautions must be taken by women who have been diagnosed with a liver hemangioma, especially during pregnancy. The same applies to women who are taking estrogen pills.