Food poisoning is a painful situation for anyone. This article provides some information about chicken food poisoning, its symptoms, and treatment. 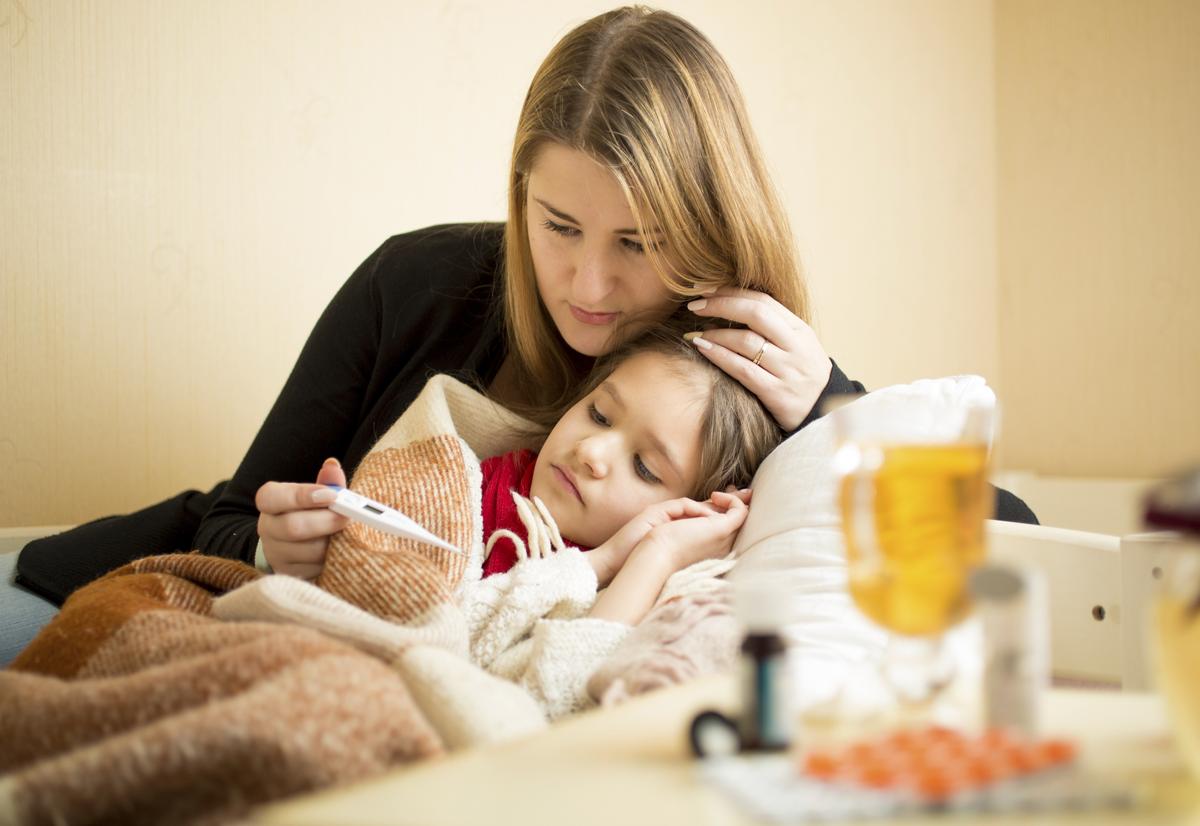 Food poisoning is a painful situation for anyone. This article provides some information about chicken food poisoning, its symptoms, and treatment.

Most people love eating chicken, let it be kids or the elderly. Due to its worldwide popularity, chicken has actually made its place in every food item and cuisine in this world. Let it be hamburgers or hotdogs, as well as in American, Indian, or Chinese cuisine. Moreover, it is one of the most widely consumed meat forms in this world. However, there are also many risks involved on consumption of the same. Unclean or uncooked chicken carries with it lots of harmful bacteria which if consumed can cause serious complications in the digestive system and causes chicken food poisoning.

Food poisoning occurs from consuming foods which have germs and bacteria breeding in them. We all know that bacteria is all around us, so minute cases of food poisoning are common. In 2006, there were more than 27,000 cases of food poisoning in the US alone. People ignore mild chicken poisoning food symptoms such as upset stomach or constant feeling of puking. They expect that these will get better on their own but that’s not true. In such cases, it is always better to visit the doctor.

If one has knowledge about the problem then it gets very easy to search for a solution. Same is the case with this disease, if one is aware of what is effecting the chicken then he/she would have a better idea on how to control this condition.

This bacteria is found in the intestinal tracts of poultry, dogs, and even cats. The Salmonella enteritidis is just one of the 2000 kinds of Salmonella bacteria which are often associated with food poisoning.

It’s one of the most common causes of diarrhea in humans. Normally found in uncooked chicken, Campylobacter jejuni can be prevented by proper cooking and keeping the chicken in the freezer if it’s not in use.

Staphylococcus aureus can be found in foods which are not properly refrigerated and which are made by unhygienic hands. This bacteria stays on human hands and in the throat.

Eating raw and uncooked chicken is one of the prime causes of this problem. Mixing of other foods with chicken is also a way to spread the bacteria from the meat. One should make sure to always use washed utensils to prepare chicken. Here are some of the common symptoms of chicken food poisoning:

One of the most common chicken food poisoning signs is fever. The affected person would experience high fever as there is a sudden rise in his/her body temperature because the body is fighting the infection.

The affected people would experience diarrhea. It happens due to the various infections of the stomach. When one is affected by diarrhea, he/she should remember that his/her body is getting rid of toxic substances. Seek immediate care if it lasts for more than 2 days.

Unexplained abdominal pain and cramp are the most common symptoms. Stomach intestines are affected due to the presence of salmonella bacteria. This causes indigestion, stomach upset, and various other complications. Contact the doctor if the pain gets severe, the body will take around a week to recover fully.

This condition can be treated by doctor’s medication and at home also. Avoid the consumption of solid foods if one is still experiencing nausea or vomiting. One of the best chicken food poisoning remedies is the inclusion of lots of fluids in the diet to stay hydrated. Stop the consumption of alcohol and drinks with caffeine. Adults and teens can have sugar drinks but make sure it is diluted enough as sugar worsens diarrhea.

After being on a liquid diet for a week, one can start eating solid foods. Make sure to consume foods which are light on the stomach like boiled rice, potatoes, and cereals. One can also consume milk although some people may experience stomach problems due to lactose intolerance. If one is still concerned, it’s safe to get a doctor’s opinion.

Be very careful while shopping for chicken packets. Check the manufactured date and always keep the meat under refrigeration and make sure to cook it within 24 hours.