Corticosteroids side effects are not only unpleasant, but at times may also be unusually dangerous. This article briefly discusses the same.

You are here: Home / General Health / Corticosteroids Side Effects 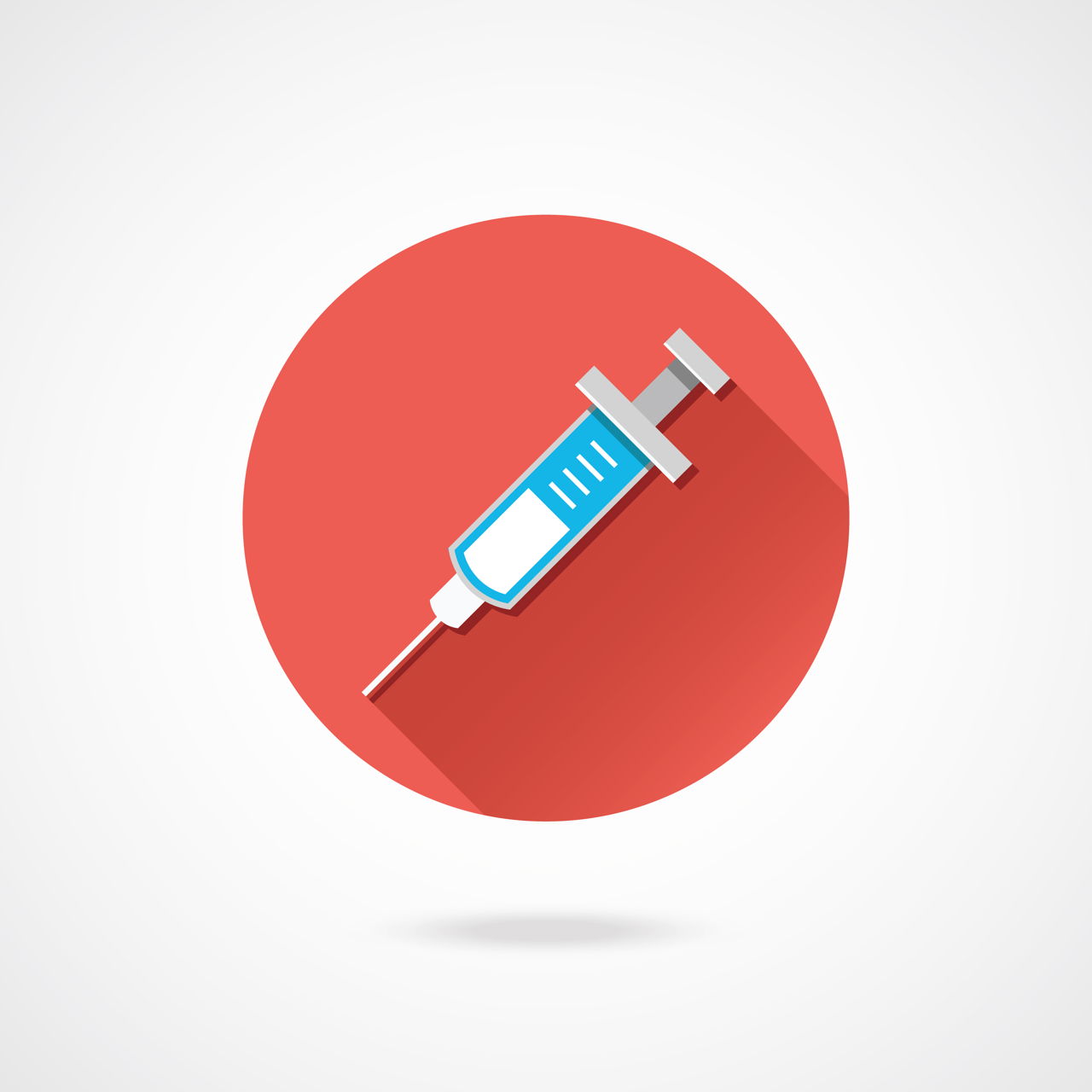 Corticosteroids side effects are not only unpleasant, but at times may also be unusually dangerous. This article briefly discusses the same.

A hormone known as cortisol is produced in the adrenal cortex of the body. This hormone takes part in many of the important functions of the body. It is involved in controlling the sodium and water balance, carbohydrate metabolism, and catabolism of protein. Also, when the body’s stress levels increase to a high level, cortisol is released in extra amounts. This helps in managing the stress which may be a result of infection, surgery, trauma, or psychological disorders. So, when the stress is dealt with, the production of cortisol returns to normal. The body produces up to 20 mg of this hormone per day; however, sometimes it may go up to five times.

Corticosteroids are a synthetic version of this cortisol hormone. They are also known as steroids and are used as anti-inflammatory drugs. They are used for the treatment of different medical conditions which have symptoms like itching, swelling, inflammation, redness, or allergic reactions. Common conditions which are treated with the help of these drugs include asthma, arthritis, eczema, digestive problems, dermatomyositis, inflammatory bowel disease, etc. Prolonged use of these drugs may lead to some unpleasant and severe side effects.

When used topically, corticosteroids help in the treatment of conditions such as eczema or psoriasis. In this case, the side effects may include blood thinning, easy bruising, and wounds that won’t heal. When the cream is used around the eyes, it may lead to cataracts and even glaucoma. Loss of pigment color has also been reported as one of the side effects.

For the treatment of asthma, the drugs are typically used in the form of inhalants. They help in reducing inflammation and sometimes also aid in reducing the attacks. However, the side effects which one may experience include dry throat, hoarseness in the voice, nausea, unpleasant after taste, and headaches. Corticosteroids, when administered as nasal sprays could cause side effects such as nose or throat irritation.

Severe medical conditions may require administration of this drug in the form of injections. The reactions which may occur in the area where the drug is injected include depigmentation, risk of bacterial infection, local bleeding, muscle weakness, and loss of bone density. The site of injection may become sore, and the blood sugar level may increase in diabetics.

Other side effects include:

Since corticosteroids interact with other drugs, the side effects may get more severe than usual. Therefore, people already on some medications need to consult their physician before using these drugs. The drugs which are known to interact include those used for diabetes, heart diseases, vaccinations, and blood thinning. Also, interaction of corticosteroids with antacids, water pills, and estrogen drugs may cause severe side effects. 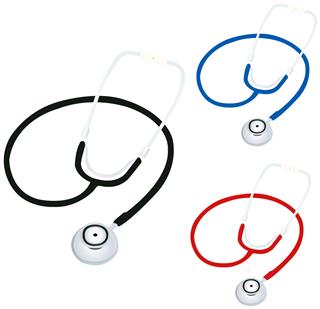 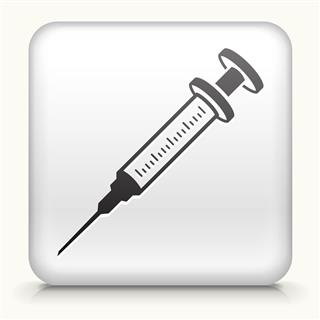