Having high levels of cholesterol can increase the chances of a coronary heart disease and stroke. This article provides information about the various ill effects of high cholesterol levels.

You are here: Home / General Health / Effects of High Cholesterol 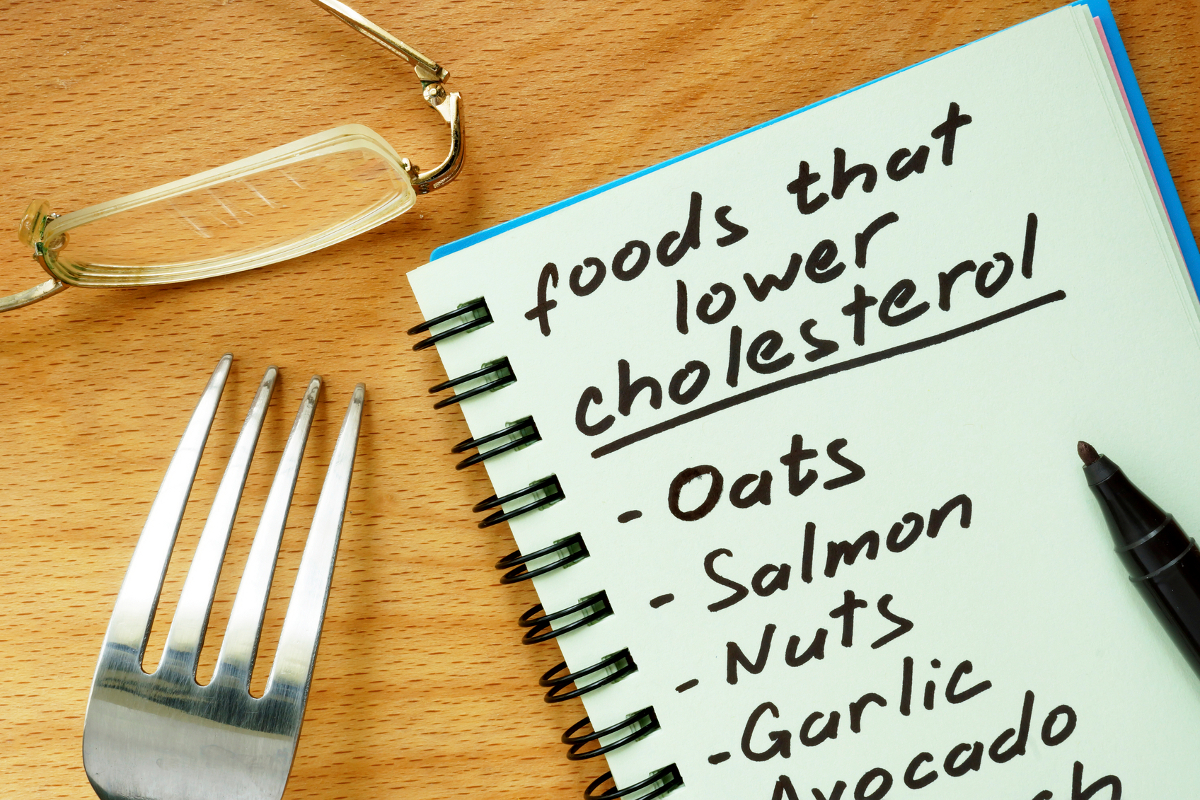 Having high levels of cholesterol can increase the chances of a coronary heart disease and stroke. This article provides information about the various ill effects of high cholesterol levels.

Cholesterol is a kind of soft, waxy, and fatty substance that is found in the cells of the body. It is required for the production of hormones and vitamin D. It is also required for the production of bile acids which help the body to digest food and absorb nutrients. Cholesterol, like all other fats cannot dissolve in blood, so they are transported in the bloodstream through lipoproteins. There are basically two types of lipopoteins; low density lipoproteins (LDL) also called bad cholesterol, and high density lipoproteins (HDL) also called good cholesterol. Due to many lifestyle choices the level of low density lipoproteins (LDL) in the body goes up, which causes many complications.

One of the effects of this condition is an angina attack. It is characterized by a shooting and numbing pain in the chest that feels like severe pressure. An angina attack is generally an indication, that a person is at an increased risk of having a heart attack. The buildup of cholesterol in the walls of the arteries over time is called plaque. This buildup of plaque is gradual and after some time it narrows the walls of the arteries, restricting blood flow. Arteries are the vessels through which blood flows from the heart to the rest of the body.

When the coronary arteries have a buildup of plaque, it can slow down or stop the flow of blood to your heart. This can lead to chest pain, which is called angina. Sometimes the buildup of cholesterol in the arteries can rupture, and cholesterol and fat are released in the bloodstream. Due to the release of fat and cholesterol in the bloodstream, there might be a blood clot, which can block the flow of blood. This blockage in the artery leads to an angina attack.

One of the most serious effects in the body is a stroke. Stroke is also known as a silent killer, and an ischemic stroke is generally caused by the narrowing of blood vessels due to buildup of cholesterol. A stroke occurs when a blood vessel carrying oxygen and other vital nutrients to the brain gets blocked or bursts. A stroke is caused by an embolus, that is a blockage in the coronary artery due to deposition of cholesterol. These depositions create an obstruction, and then blood and nutrient supply to the brain is impaired. A stroke is characterized by the inability to speak coherently, lack of coordination, and numbing of one side of the body.

As aforementioned, due to build up of plaque in the coronary arteries there is restriction in the flow of blood to the heart. This can cause a heart attack. If there is complete blockage of the artery, then it can cause a massive cardiac arrest which might be fatal. Recent research has shown that various forms of cancers are caused due to high cholesterol levels. Alzheimer’s disease which is a form of dementia is also one of the consequences of high cholesterol. Regular exercise, good eating habits, and moderate consumption of alcohol can reduce high cholesterol levels and help you to lead a healthy life.