A contusion can be defined as the injury that adversely affects the muscles, bones, and the soft tissues of the body. The treatment for a contusion depends on its type, as there are instances when the RICE approach may suffice. 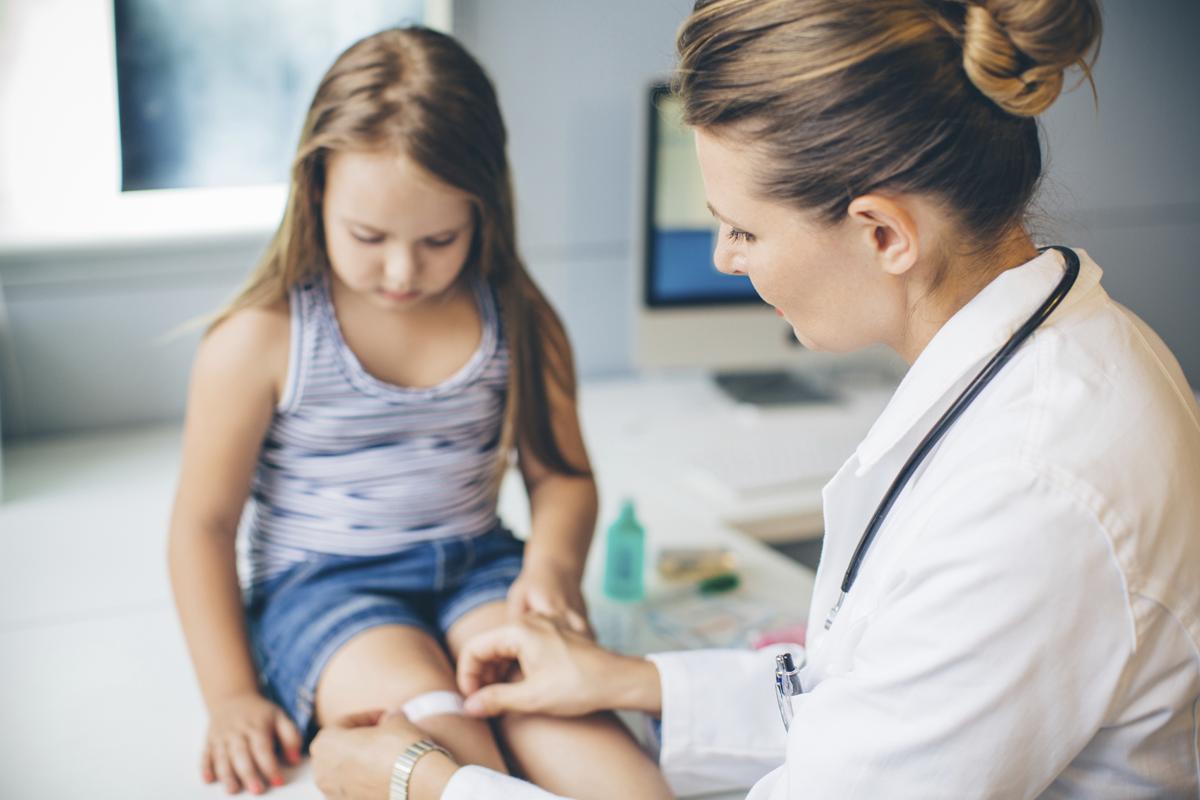 A contusion can be defined as the injury that adversely affects the muscles, bones, and the soft tissues of the body. The treatment for a contusion depends on its type, as there are instances when the RICE approach may suffice.

A contusion also known as a bruise, is caused due to a severe injury inflicted by a kick, a jerk, or a bad fall. There are certain types of bruises that may require treatment, whereas there are some that do not demand any treatment. There are three types bruises: soft tissue, muscle, and bone bruise.

It can occur if one accidentally bumps into something hard. It causes the blood vessels to bleed, thereby resulting in skin discoloration. The skin discoloration can be severe or mild. The skin may either sustain a very light mark that may appear light brown in color or it may change color, and become bluish green or purple, and finally fade into a shade of yellow.

This type of bruise is small, and does not cause insurmountable pain. It may not require any treatment. Another factor that decides whether it can be left to heal by itself or not, is the severity and its location. If the bruise is severe and in a sensitive area such as the head, immediate medical attention should be sought.

There are instances when the individual does not even know that bruising has occurred, until there is a prominent mark of the bruise. This might be due to the administration of anticoagulants, which result in thinning of the blood. People affected by certain bleeding disorders such as hemophilia, may also have a higher incidence of bruising. Also, anemic people are at a higher risk of developing bruises.

It affects the muscles, and can cause a lump or a bulb like structure on the site of the injury. This condition can be marked by a considerable amount of stiffness, development of cramps, and severe pain in the affected part.

It can be a very painful condition to endure, as the bone has been affected in this case. The bones in the human body are made collagen fibers that are interconnected. A bone gets bruised when these fibers tear and get damaged. This condition is very similar to a bone fracture in terms of the pain experienced. However, this is not a bone fracture, as the fibers that have been affected are not significant in number. It has a high probability of occurring in the elderly, who suffer from osteoporosis and arthritis. All those who play contact sports such as football and hockey are also at a higher risk of this kind of injury.

The symptoms of bone contusion are:

This is a good alternative, if the bruise has affected the back. The blood may clot and the skin may appear pale, if the ice pack is left on the site for a long period. The affected part may also experience temporary numbness. Compression by using elastic bandages may also speed up the process of healing.

However, the compression bandages must not be tied too tightly. Elevation is also very important. For instance, if the shoulder has sustained an injury, then one must maintain a raised shoulder for a short period. It provides relief and controls pain, bleeding, and inflammation.

With these treatment methods, one can recover fast from any type of bruise. Even though it is not a deleterious condition, proper care must be taken to reduce the recovery period.