Types of Bacteria in Urine

You are here: Home / General Health / Types of Bacteria in Urine 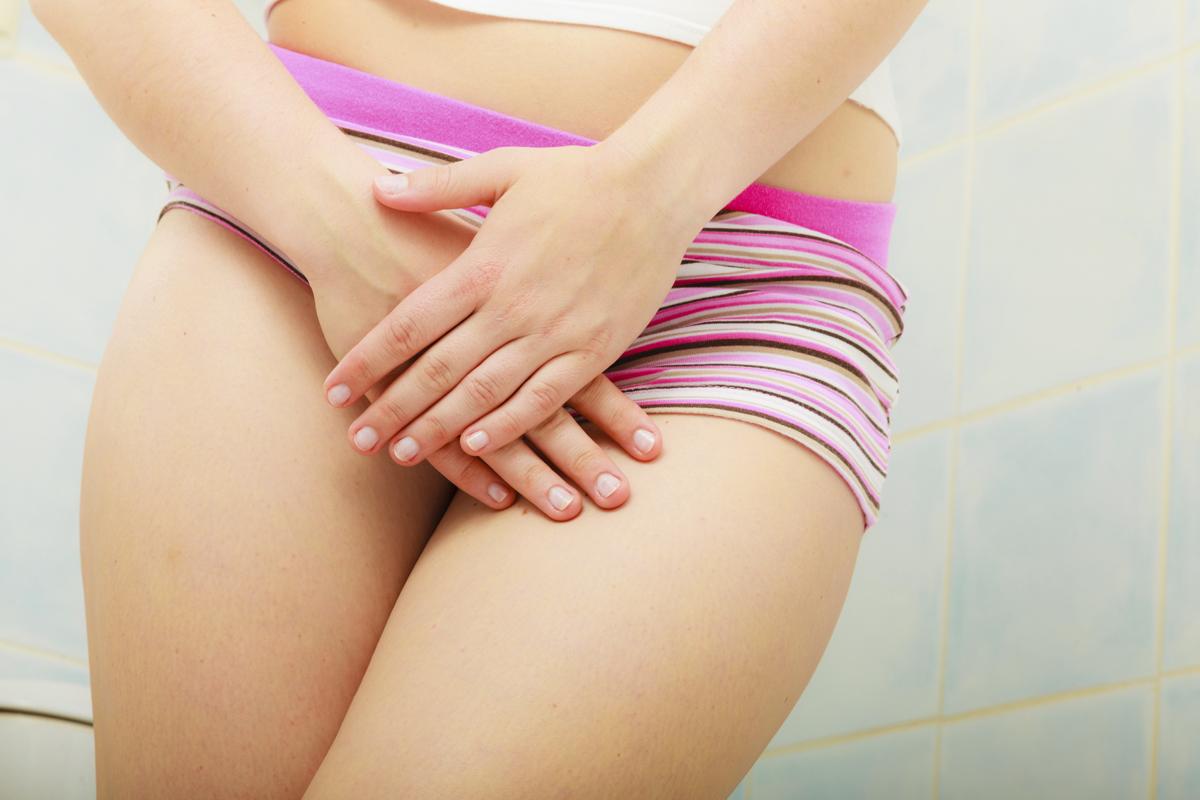 Even though urine is a waste product, it is a sterile fluid free of microbes and toxic chemicals. The main ingredient is water followed by urea, hormones, enzymes, salts, and other trace minerals. According to supporters of urine therapy, it possesses healing, antiseptic, and antimicrobial properties. However, bacterial infections in the urinary tract (anywhere in the kidneys, ureters, bladder, and urethra) and skin outside the urethra lead to contamination of urine with bacterial strains. Presence of bacteria is tested with the help of urine culture.

Urinalysis and urine culture are performed to identify the types of bacteria, yeast, and other microbes present in a urine sample. In this procedure, a drop of urine sample (collected in sterile bottle) is loaded on an agar plate. It is then incubated in controlled conditions to promote growth of microbes. If bacteria are present, they form colonies in the agar nutrient medium within 1-2 days. While the color, shape, and size of colonies are used for identification of bacteria, the actual number of colonies indicates the amount of bacteria present in the urine sample.

In urinalysis interpretation, usually one type of bacterium is found predominantly. However, there are also cases, wherein two or more bacterial colonies are present in the agar plate. Such a test result signifies infection by more than one pathogen. Coming to the causes of bacteria in urine, they are attributed to asymptomatic bacteriuria and urinary tract infection (UTI). During pregnancy, the presence of bacteria in urine is not an unusual problem. Here are some of the common types of bacteria in urine.

In the human body, E. coli is found in the lower section of the intestinal tract. This gram negative bacterium is excreted in the feces at the time of bowel movement. Most likely, E. coli from the fecal matter or rectum travel to the urethra and move upward in the urinary tract. Under favorable conditions, it divides rapidly, resulting in urinary tract infection. Any part of the urinary tract can be infected by this bacterium; kidney infection (pyelonephritis), bladder infection (cystitis), and urethra infection (urethritis).

Next to E. coli, this is one of the common types of bacteria present in urine. A gram-positive bacterium, it is found in the gastrointestinal tract in healthy people. From the GI tract and fecal matter, it moves to the urinary tract and causes infection by uncontrolled multiplication. Other than UTI, it is capable of infecting blood, wounds, and pelvic region. Infection caused by this bacterium is difficult to treat, as the causal pathogen is resistant to commonly prescribed antibiotics, including penicillin.

Another type of bacteria is K. pneumoniae. As the name suggests, it is responsible for causing pneumonia. This bacterium colonizes the skin, pharynx, gastrointestinal tract, lungs, and surgical incision sites. Urinary tract infection by this gram-negative bacterium is commonly reported amongst children, elderly persons, and those who have a weakened immune system. Correct diagnosis and treatment of this bacterial infection are crucial, because the pathogen is not responsive to some antibiotics.

Proteus species together with E. coli, klebsiella, and other bacterial strains make up the flora of the intestinal tract. Proteus infection is resulted when the gram-negative bacteria (especially P. mirabilis) from the intestines make their way to urinary bladder and urethra, resulting in UTI. For those having proteus infection, the urine sample is darker, alkaline, and becomes more smelly. At times, blood cells are present in urine (hematuria), and the affected person experiences a burning sensation during urination along with a frequent urge to urinate.

This strain of gram-positive bacteria is present in the gastrointestinal tract (GI tract), urinary tract, and vagina in women. It creates an acidic environment by producing lactic acid, hence making the area unfavorable for growth of some harmful microbes. Also, found in symbiotic association with some of the gut flora, presence of lactobacillus in trace amounts in the urine sample is not a concern. Nevertheless, rapid multiplication of this bacterium is not a good sign, and indicates infections.

Generally, women are more susceptible to urine infections than men. The reasons are opening of urethra near anus and presence of shorter urethra. Bacteria from vagina, skin, or rectum, can move upstream and accumulate in the urinary tract, of which some are excreted via urine. According to urinalysis interpretation and isolated bacterial strains, the urologist may suggest antibacterial therapy for the affected person.