Those diagnosed with chronic obstructive pulmonary disease (COPD) are naturally concerned about COPD prognosis. A prognosis indicates the most likely course and outcome of any disease. Read the following article which deals with the prognosis of advanced as well as mild COPD.

Those diagnosed with chronic obstructive pulmonary disease (COPD) are naturally concerned about COPD prognosis. A prognosis indicates the most likely course and outcome of any disease. Read the following article which deals with the prognosis of advanced as well as mild COPD. 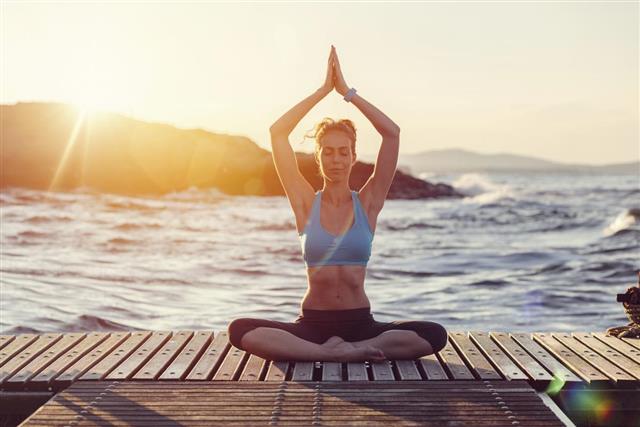 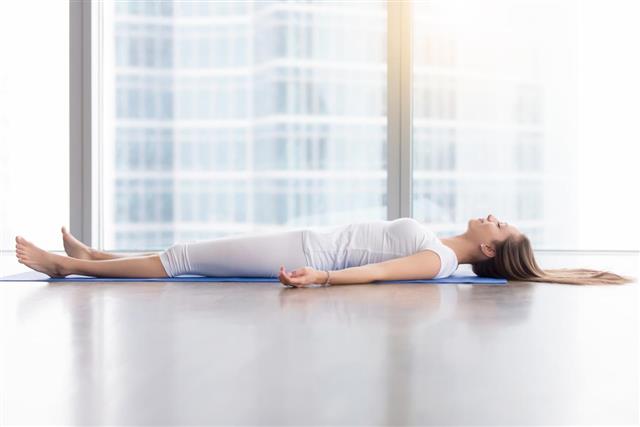 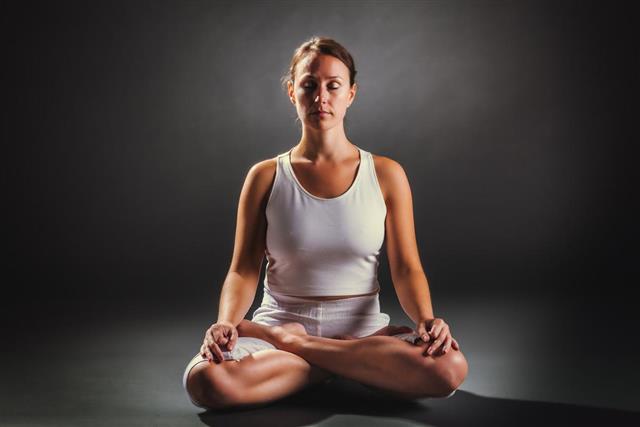 The term COPD is used to describe the condition wherein people suffer from severe bronchitis (inflammation of the lining of the bronchial tubes) or severe emphysema (damaged lung tissues and dysfunction of lungs), or both. Regular and heavy smokers are more likely to suffer from this disease. COPD indicates damaged airways of the lungs. Therefore, people diagnosed with COPD experience shortness of breath and chest congestion. Smoking, air pollution, chronic lung infections, alpha-1 antitrypsin deficiency (a rare genetic disorder) can cause COPD. As the alveoli and the air sacs lose their capacity and become weaker and weaker, various parts of the body receive less amount of oxygen. What makes the situation worse is the fact that permanently destroyed airways and alveoli cannot be regenerated.

COPD patients should discontinue smoking immediately. Antibiotics are usually given to fight chest infections. Inhalers can be used to open up the airways. Some medications help reduce inflammation so that patient can breathe easily. Patients are expected to perform breathing exercises for COPD. Surgery is performed in very rare cases. This was a brief overview of COPD. Let us now take a look at the chronic obstructive pulmonary disease prognosis.

Taking into consideration all the factors that could affect the condition of patients diagnosed with COPD and the available treatment, doctors try to predict what might happen. Chronic obstructive pulmonary disease prognosis or medical opinion regarding COPD lets you know the course and likely outcome of the disease and thus provides information on the prospects for recovery. COPD life expectancy and prognosis vary from patient to patient; because the rate at which the lungs are destroyed varies from patient to patient. Prognosis can be favorable if COPD is diagnosed at an early stage. The prognosis of COPD helps you know the chances of complications of COPD. Study reports inform us about the survival rate and death rate for COPD. The pathophysiology of COPD is very complex and is not clearly identified. Several factors influence the prognosis and life expectancy of COPD. A patient diagnosed with COPD finally dies when the lungs stop functioning and the organs and tissues in the body do not get sufficient oxygen. Lack of oxygen leads to dysfunction of the immune system and health complications occur due to severe infections. COPD treatment is usually so designed that it helps avoid complications like pneumonia. It helps increase the life expectancy of the patient and helps enhance the quality of his life. After looking at the results of the spirometry test which is performed to check the capacity of the lungs, the doctor can determine if the patient has COPD and how severe it is.

At risk of developing COPD: Those who smoke regularly are more likely to develop COPD. Those who inhale smoke frequently (for example, firefighters, those who inhale secondhand smoke) may also develop COPD. Breathing in dust, fumes of chemicals and toxic gases/particles for many years can eventually lead to COPD. Certain genetic factors determine whether a person would develop COPD or not. For example, those who suffer from the deficiency of alpha 1 antitrypsin (a type of protein which is present in blood) are likely to suffer from COPD as low blood antitrypsin levels affect the lung function seriously. The ‘alpha 1 antitrypsin’ cancels the effect of harmful proteins in the blood. Scarcity of blood antitrypsin is a gene-related disorder which eventually leads to the imbalance of proteins, destruction of the lungs and COPD. If people diagnosed with ‘alpha 1 antitrypsin deficiency’ smoke, COPD reaches the advanced stage more rapidly.

Mild COPD: Symptoms of COPD include chronic cough and sputum production, and mild airflow limitation. FEV1 value (forced expiratory volume in one second, or the greatest volume of air that can be breathed out in the first second of a breath) will be greater than 80%, in case the symptoms are mild. COPD itself generally does not result in death and mild COPD does not even lead to severe health complications, if the person stops smoking when the airflow is only mildly obstructed. However, if the patient does not quit smoking, then symptoms worsen fast. Life expectancy or improvement in the condition depends upon the age, gender, height, weight of the person, mode of treatment, lifestyle changes (like cessation of smoking), etc.

Moderate COPD: A worsening airflow limitation and increased symptoms like shortness of breath while walking fast can be noticed during this stage of COPD. FEV1 value will be between 50% to 80%. At this stage, the test results show worsening of the condition. Due to airflow limitation, the person needs prompt medical attention. The symptoms aggravate, and the person experiences difficulty in breathing when working hard, or when performing strenuous physical activities.

Severe COPD: Severe airflow limitation, shortness of breath after just a little activity, complications like respiratory failure or signs of right-sided heart failure are noticed during this stage. FEV1 value will be between 30% to 50%. FEV1 value below 30% is considered as an advanced (stage 4) case of COPD. Advanced chronic obstructive pulmonary disease prognosis informs us that the five-year survival rates for people with a FEV1 between 20-29% at diagnosis are 30% for men and 24% for women. Survival of patients with this kind of COPD depends upon the level of the lung function at the time of diagnosis and the rate at which they lose this function. In general, patients who have lost nearly two third of their lung capacity at the time of diagnosis may survive for about 10 years.

This HealthHearty article is for informative purposes only, and should not be used as a replacement for expert medical advice. Prognosis of COPD does not help predict the life expectancy of a particular patient. COPD prognosis can be different for every individual and the rate of advancement of the disease may vary from person to person. Early detection and prompt treatment help avoid most health complications and further growth of the disease. In such cases, COPD prognosis can be the most favorable one. Patients are expected to quit smoking, stick to a healthy diet, exercise regularly, and go for some relaxation techniques like yoga and meditation. All these help increase the life expectancy of the patients diagnosed with COPD. 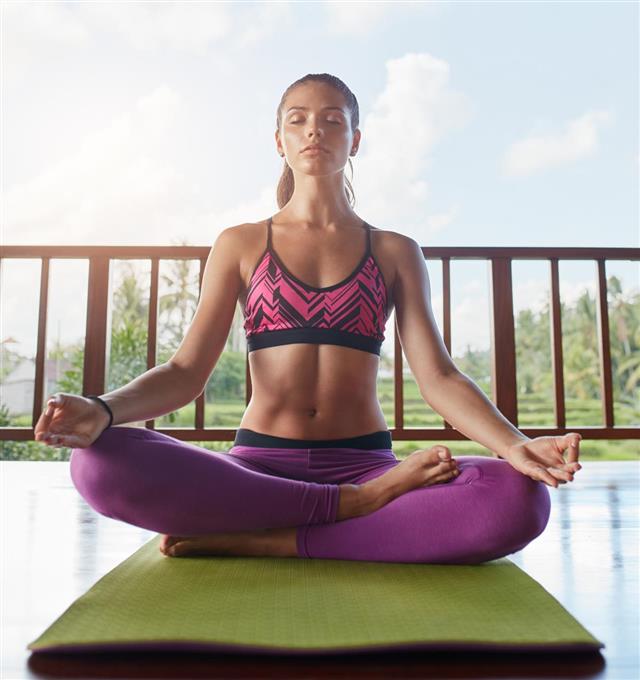