In ideal conditions, mucus generated by the body is clear and thin and helps in purifying the air inhaled by it. The change of mucus' color to green or yellow is the body's reaction to a viral infection or a bacterial attack.

You are here: Home / General Health / Coughing Up Green Mucus 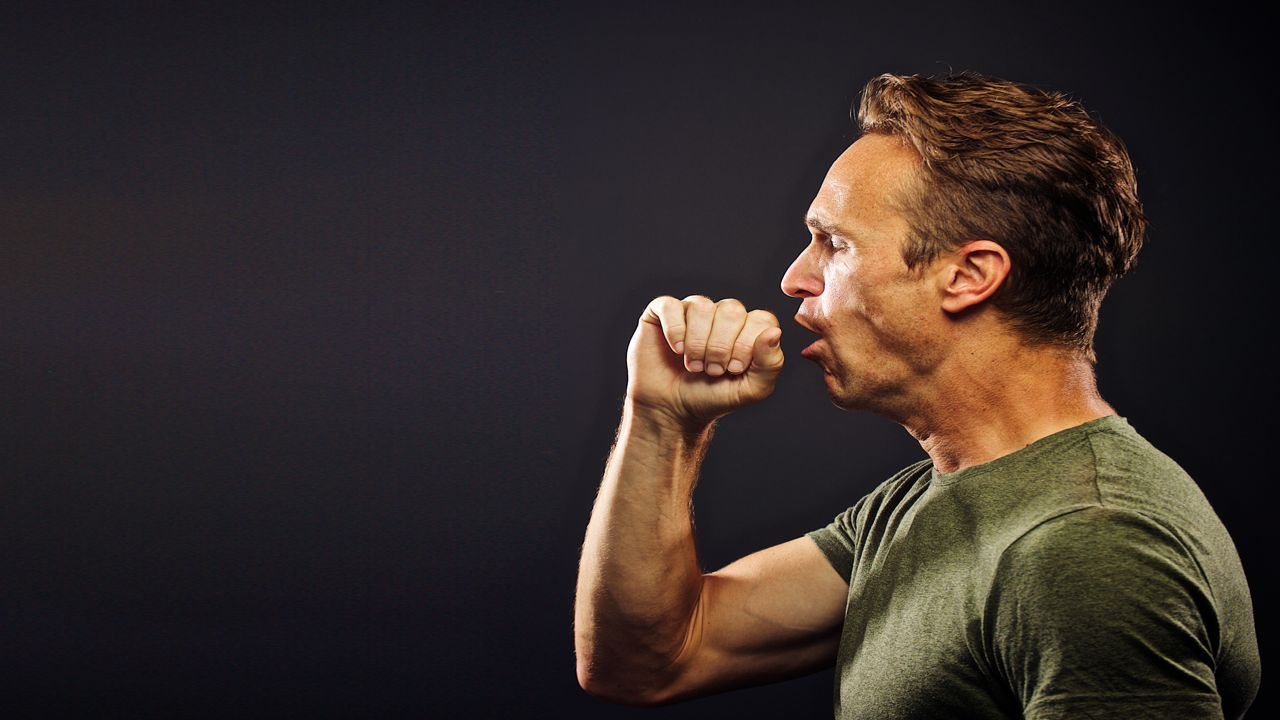 In ideal conditions, mucus generated by the body is clear and thin and helps in purifying the air inhaled by it. The change of mucus’ color to green or yellow is the body’s reaction to a viral infection or a bacterial attack.

Contrary to what many think, mucus secretion is important for the body. This sticky secretion lubricates our respiratory organs and protects their membranes against infectious bacteria, fungi, and other environmental pollutants. An average human being produces almost a liter of mucus everyday.

A viral infection is perhaps one of the most common causes of green mucus. In most cases, it is followed with a severe sinus headache, severe body pain, high fever and dry or sore throat.

Bronchitis is defined as the swelling up of bronchial tubes (air passages between the nose and the lungs). Due to the swelling of the bronchial tubes, it becomes difficult for a person to inhale sufficient amounts of oxygen, thereby causing difficulty in breathing. Coughing up green mucus is one of the most visible symptoms of bronchitis and it also indicates that a bacterial infection might have set in.

Cigarette smoke contains large amounts of toxic matter and to ensure the cleanup of these toxins, the body generates large amounts of thick mucus which often gets stuck in the airways providing a breeding ground for bacteria and other viruses.

There might also be instances where blood is found in mucus. Though this might ring an alarm, traces of blood in mucus could be due to some minor damage to the nasal cavity. Also, avoid swallowing green mucus as it is filled with toxic substances and introducing it again in the body can further worsen the condition.