Plaque in arteries is also known as atheroma, which further leads to a more severe condition called atherosclerosis. This HealthHearty articles helps you learn about the causes, symptoms, and treatment of this condition.

You are here: Home / General Health / Plaque in Arteries 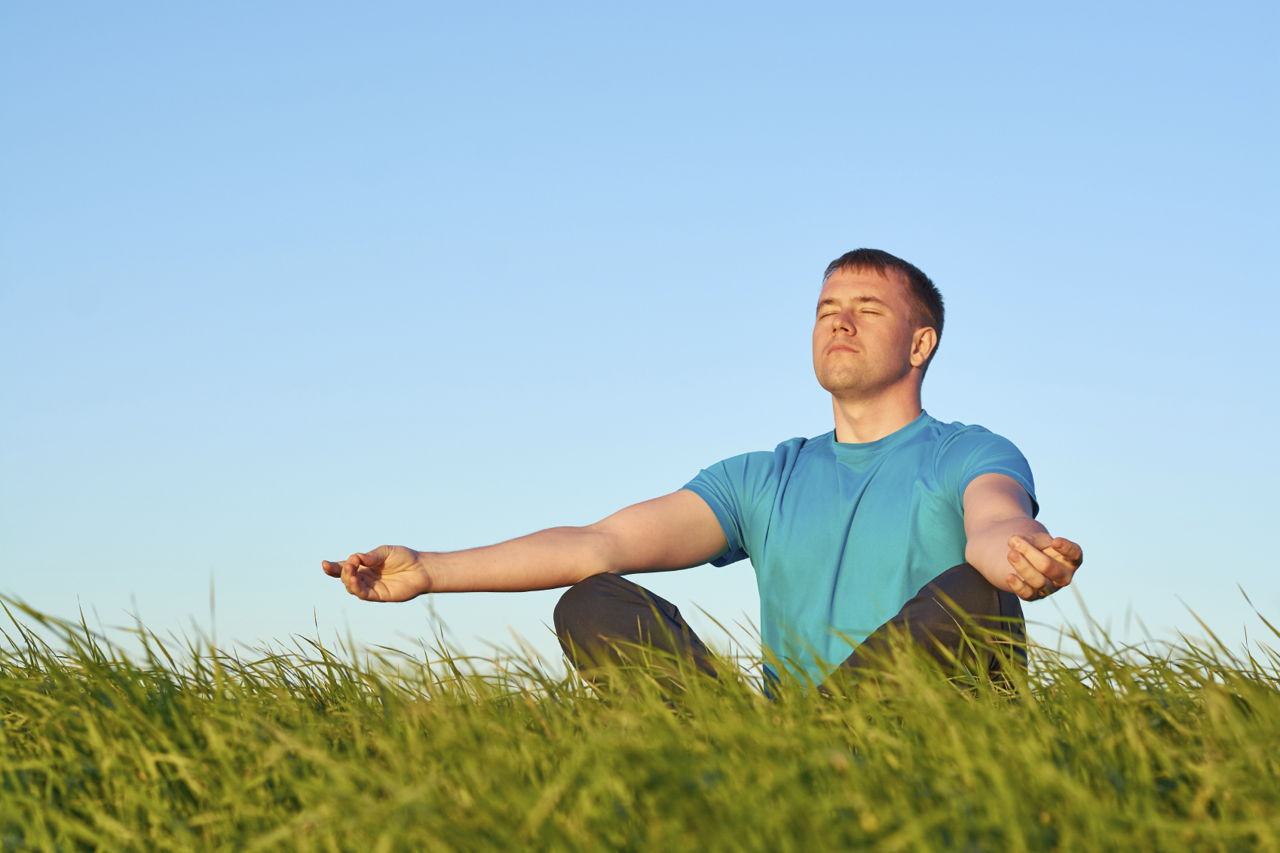 Plaque in arteries is also known as atheroma, which further leads to a more severe condition called atherosclerosis. This HealthHearty articles helps you learn about the causes, symptoms, and treatment of this condition.

Plaque in arteries is a condition wherein there is accumulation of fatty deposits inside the lumen of blood vessels. This leads to a condition known as atherosclerosis. This plaque consists of not just fatty tissues, but also cells like macrophages, blood cells, and some amount of connective tissue. The plaque, if allowed to grow, can lead to obstruction of smooth flow of blood in the arteries. Given below are details regarding the causes, symptoms and treatment of the aforementioned condition.

As mentioned earlier, an atheroma consists of macrophages, cholesterol crystals, and calcification nodules. Hence, one of the most common plaque causes is the presence of excess cholesterol in the body, i.e., obesity. When the low density lipoproteins get oxidized by the free radicals in the body, they come in contact with the artery wall. This leads to a chain of reaction, which is a method of trying to repair the damage done to the arterial wall due to the oxidized low density lipoproteins. Thus, this triggers off an immune response in the body due to which, specialized phagocytizing white blood cells, macrophages, and T-lymphocytes appear at the site of the injury. These cells are however, not able to process the oxidized low density lipoproteins. Hence, they rupture, leading to even more damage to the arterial wall. This further triggers off the attraction of more and more white blood cells at the injury site, leading to a vicious cycle. Eventually, the artery gets inflamed and the cholesterol laden plaque enlarges and forms a huge blockage in the artery.

Depending on the size, location, and severity of the plaque in the arteries, the symptoms will vary accordingly. Atherosclerosis in its early stages is generally asymptomatic. This is because, unless and until the plaque size does not grow to such an extent, that it causes any kind of substantial obstruction of blood, this condition does not exhibit any symptoms. However, when the atheroma occurs in arms or legs and causes a decrease in the blood flow to extremities, it leads to a condition known as peripheral artery disease or peripheral artery occlusive disease. When there is more than 50% narrowing of the lumen, it is then that symptoms begin to appear. If more than 65% of block is seen in the coronary arteries, it can lead to a heart attack.

The treatment for this condition will depend on the degree of narrowing occurred in the arteries. If the condition is very severe, then there might be a need for surgical intervention in the form of minimally invasive angioplasty with the help of stents. If the block is severe and is present in the arteries of the heart, then there might be a need for bypass surgery. For symptomatic treatment of angina, the doctor can make use of sublingual nitroglycerin. Drugs called statins are also commonly prescribed to remove plaque formation in arteries.

However, the best way of reversing atherosclerosis is to make certain lifestyle changes. This includes cutting down on fatty foods and doing some light exercises. This is in fact, the first line of treatment and prevention of atheromas and is very important if a person really wants to ensure that he does not suffer from any further attacks due to the narrowing of arteries.

This is a serious condition and thus, if it becomes symptomatic, it should be addressed on an emergency level, so as to prevent any further complications.