When blood clots form within the vein, the condition is referred to as deep vein thrombosis. Given in this HealthHearty article, are the various symptoms, which can help identify this condition at the earliest and determine the proper line of treatment. 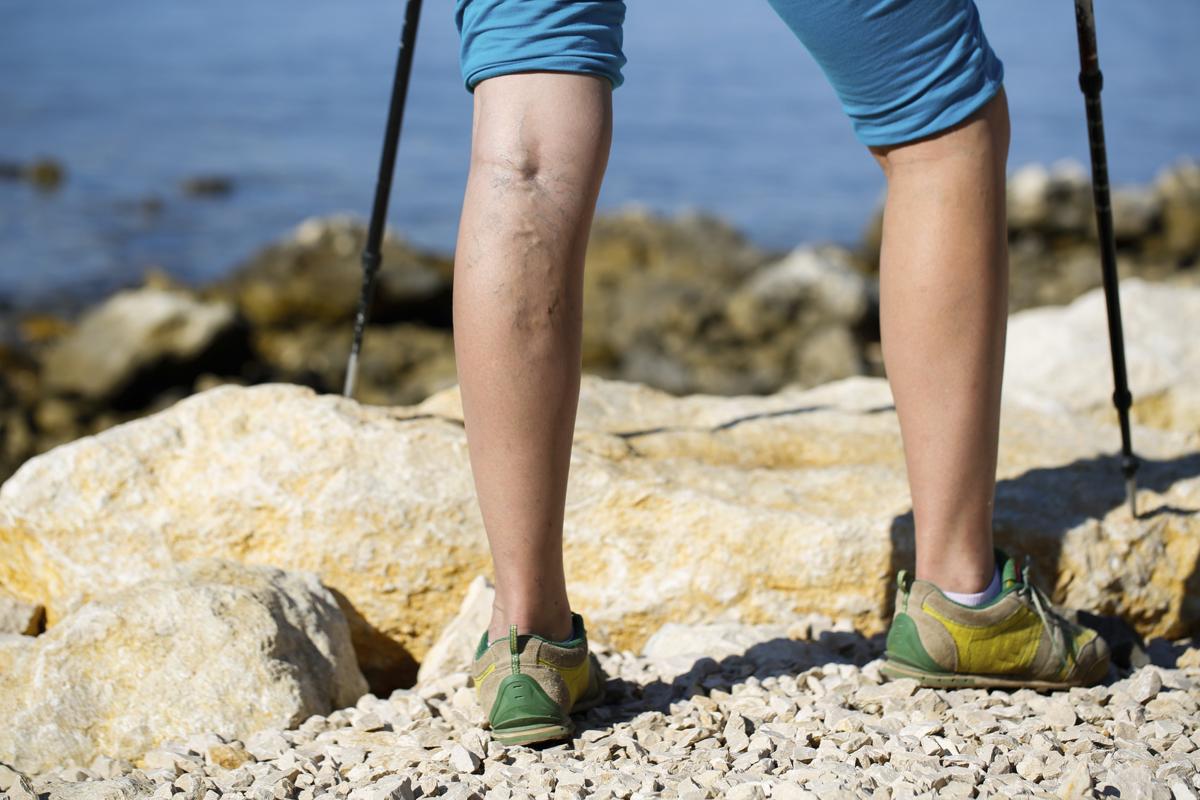 When blood clots form within the vein, the condition is referred to as deep vein thrombosis. Given in this HealthHearty article, are the various symptoms, which can help identify this condition at the earliest and determine the proper line of treatment.

Deep vein thrombosis is a condition, in which, there is formation of a blood clot or thrombus in a deep vein, usually of the legs or arms. This is usually accompanied by thrombophlebitis, i.e., inflammation of the vein. This condition usually affects the leg veins, like the femoral or popliteal vein. Sometimes, the veins of the arm can also be affected. At times, this condition can also be asymptomatic, however, this happens only if the clot is so small that it does not cause any obstruction to the blood flow. A thrombosis can occur due to, either decreased flow of the blood, damage to the blood vessel wall, or due to an increased tendency of the blood to clot, i.e., hypercoagulability.

It is important that a person does not overlook or downplay these symptoms. This is because, the DVT can easily get dislodged, in which case, through blood circulation, it can get lodged in the lungs and lead to a pulmonary embolism, which is a blockage of the main artery of the lung. This can lead to difficulty in breathing, chest pain, and palpitations, which could eventually be fatal. Thus, signs and symptoms of DVT must be dealt with, on a priority basis, as they may otherwise lead to fatal complications.