Dementia is a condition related to loss of cognitive abilities, which leads to problems in social and personal life of the affected person. This article gives an overview about the condition, which includes its symptoms, diagnosis, and treatment. 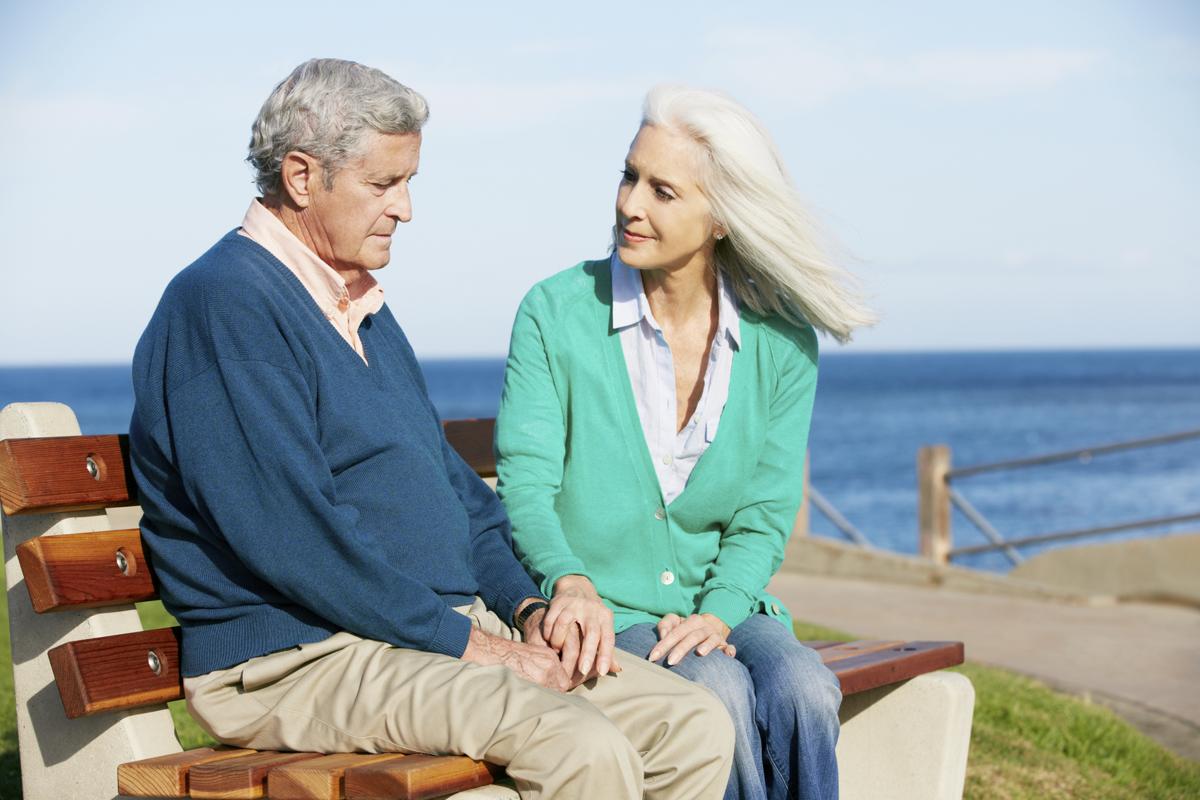 Dementia is a condition related to loss of cognitive abilities, which leads to problems in social and personal life of the affected person. This article gives an overview about the condition, which includes its symptoms, diagnosis, and treatment.

Dementia is a disorder associated with brain that is characterized by the loss of mental ability and cognitive functions. The person’s memory, concentration, verbal communication, thinking, and judgment gets affected in an adverse manner. It results from damage or death of brain cells associated with the thought process. These changes may occur due to certain diseases or traumatic brain injuries. This condition may also cause behavioral and personality changes, depending on the area of brain affected.

Alzheimer’s disease, (a degenerative disorder) and stroke (vascular dementia) are some of the major causes of this condition. The condition is very common in the elderly, and 1% of people in the age group 60 – 64 years are affected by this condition.

The condition is classified into various types, depending on the part of the brain which gets affected and its particular features. It is mainly categorized into cortical and subcortical dementia. It could also be progressive, with symptoms that worsens with time. While primary dementia is characterized by problems associated with memory, language, thinking, and social behavior, that are not caused due to any medical condition), and secondary dementia is caused by another medical condition. Alzheimer’s disease, which is the most common cause of this condition, occurs due to damage to cortical areas, and is progressive by nature.

The condition could occur due to degenerative diseases such as Alzheimer’s disease, Parkinson’s disease, and Huntington’s disease, infections affecting the brain and spinal cord (Creutzfeldt-Jakob disease), head injuries, the use of certain drugs, nutritional deficiencies, etc. Some of the major causes of this condition are head injuries, infection such as AIDS, and inadequate blood or oxygen supply to the brain. Also, pressure on the brain due to brain tumors, hydrocephalus (fluid accumulation between the brain and brain lining), vitamin deficiency, and excessive alcohol intake can lead to this condition.

The condition mainly affects the cognitive abilities of a person, and memory loss is one of its prominent symptoms. In the early stages, a person may experience difficulty in remembering words, and may forget important things like the names of people, places, his work, or appointments. Performing familiar tasks such as cooking, driving, or household chores may seem difficult to the affected person. Some other symptoms of early dementia are mood swings, poor judgment, uncharacteristic behavior, confusion, and behavioral problems such as paranoia and distrust.

The symptoms may worsen, and the person may not be able to carry out daily activities such as dressing, bathing, feeding, etc. Some other signs are disrupted sleep, increasing confusion, agitation, hallucinations, poor concentration and judgment, depression, or anxiety. There may be an increased risk of falls and accidents because of confusion and poor judgment.

In severe cases, the affected person might become completely dependent on others for performing activities that require organization and planning. There might be a notable decline in memory and ability to converse. Some of the affected people might not be able to move about unaided. Due to disability of certain movements such as swallowing, there may be an increased risk of choking, malnutrition, and aspiration. There may be short-term, long-term, or complete memory loss. Some other complications of severe dementia are problems with bladder control, malnutrition, dehydration, seizures, and injuries due to falls or accidents.

Early and accurate diagnosis is essential for proper medical treatment. Patient’s history is also very important for correct diagnosis. Physical examination is conducted to identify the signs of stroke, diseases and conditions of kidney, and other disorders. Some other tests done for the diagnosis include cognitive and neuropsychological tests such as Mini-Mental State Examination (MMSE), brain scan (such as CT scan), MRI scan, and electroencephalogram (EEG). Some laboratory investigations such as complete blood count, urinalysis, blood glucose test, cerebrospinal fluid analysis, and toxicology screening are performed for diagnosis of the condition.

The treatment focuses on alleviating the symptoms and slowing the progression of the disease, which helps improve the quality of life of the patient. Certain medications such as cholinesterase inhibitors are known to slow the progression of this brain condition. Antidepressants and anti-psychotic drugs may also be prescribed to control mood swings and behavioral problems. Therapies such as occupational therapy or physical therapy help improve mobility and activities of the patient, and are found to be effective in some cases.

This condition is a very serious disorder of brain that can affect a person’s life. It must not be confused with age-related decline in cognitive functions.