Chronic bronchitis results from a long-term inflammation of the bronchi. Read on to understand the signs and symptoms of the same.

You are here: Home / General Health / Signs of Chronic Bronchitis 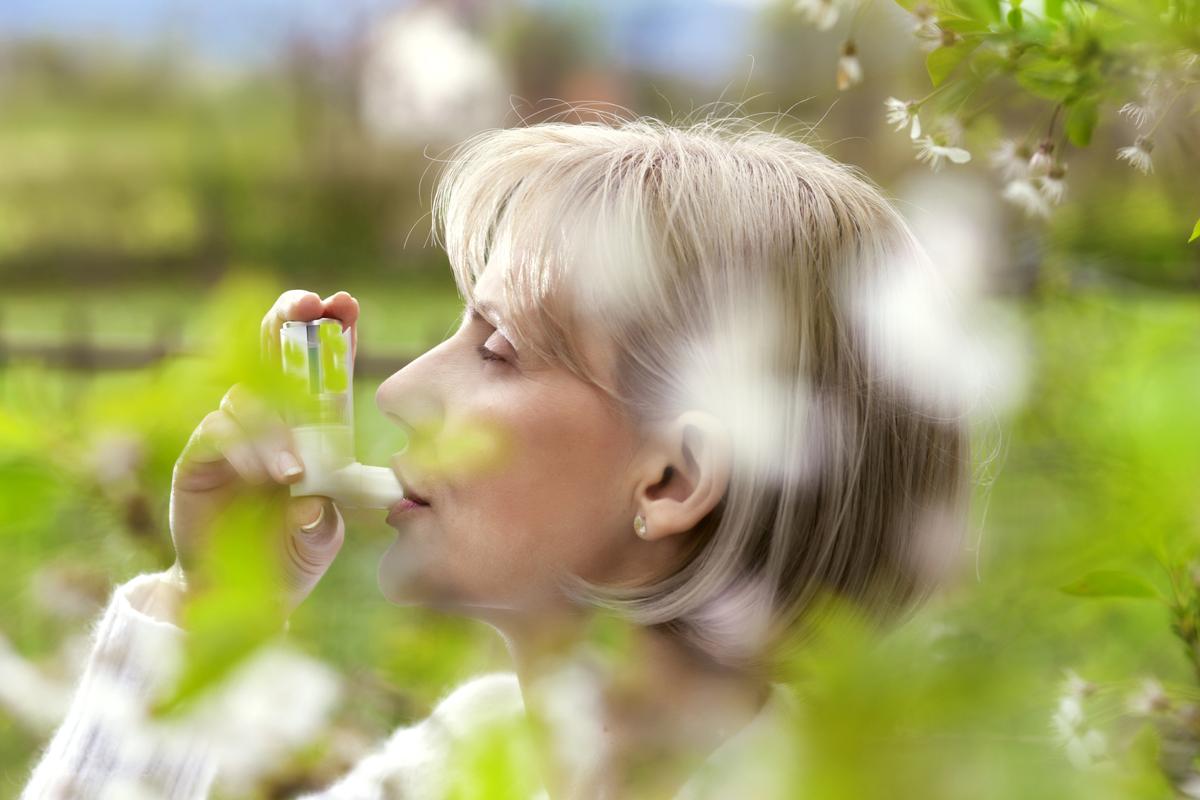 Chronic bronchitis results from a long-term inflammation of the bronchi. Read on to understand the signs and symptoms of the same.

Bronchitis is one of the chronic obstructive pulmonary diseases (COPD), which causes an inflammation of mucous membrane in the lungs. Chronic bronchitis can be defined as a long-term inflammation of bronchi in the upper respiratory system. It causes an irritation of airways in the lungs. It is characterized by higher production of mucous as well as some other changes. Chronic bronchitis reoccurs frequently for about more than two years. There may be cough and expectoration occurring frequently at least three months every year.

Chronic bronchitis is not caused by any specific organism. Smoking is the most common reason for this ailment. In addition, air pollution, toxic gases, or dust in the environment can also contribute to this type of bronchitis. Certain bacterial or viral infections act as the triggering factors. This medical condition is accompanied by some other pulmonary disorders such as bronchial asthma, pulmonary emphysema, tuberculosis, upper respiratory infections, pulmonary fibrosis or sinusitis. People with low resistance due to compromised immune system, Gastro-Esophageal Reflux Disease (GERD) or exposure to specific irritants such as textiles, grains or chemical fumes are at a higher risk of chronic bronchitis.

Signs and symptoms of chronic bronchitis may vary in severity from person to person. One of the major signs is cough with green or yellowish-gray mucus. Some other symptoms are as follows:

Chronic bronchitis can cause certain complications such as frequent and severe respiratory infections, difficulty in breathing, narrowing and plugging of the bronchi and disability. It may be accompanied by some other symptoms such as swelling of the feet (edema), abnormal lung signs and heart failure. The symptoms of chronic bronchitis may resemble other medical conditions associated with respiratory system. Hence, a correct diagnosis is very important to get an appropriate and quick medical treatment.

Diagnosis of chronic bronchitis is done on the basis of physical examination, medical history and certain investigations. Imaging tests such as X-ray or CT scan are done to check the presence of mucus. Sputum culture is advised to determine the presence of bacteria. Pulmonary Function Test (PFT) is performed in order to determine capabilities and characteristics of the lungs. Peak flow meter is used to evaluate certain breathing changes as well as response to medications. Arterial Blood Gas (ABG) is an important blood test to analyze the amount of oxygen and carbon dioxide in the blood.

Treatment for chronic bronchitis is decided on the basis of extent of the disease, patient’s age, overall health, and tolerance for specific medications or therapies. Various treatment options include oral medications and bronchodilators for inhaled medications to open narrowed air passages in the lungs and reduce inflammation in the bronchi. In case of breathlessness, the patient should be provided with oxygen from portable tanks. In some severe cases, surgical option is recommended. The patient may have to undergo lung transplantation or lung reduction surgery in order to remove the damaged area of lung. However, consult your physician before you go for any medical treatment.