Developmental disabilities are a set of physical and mental conditions that cause an impediment in the normal functioning of various biological systems in the human body. This article provides a list of all such disabilities, and explains them briefly for a better understanding.

You are here: Home / General Health / List of Developmental Disabilities 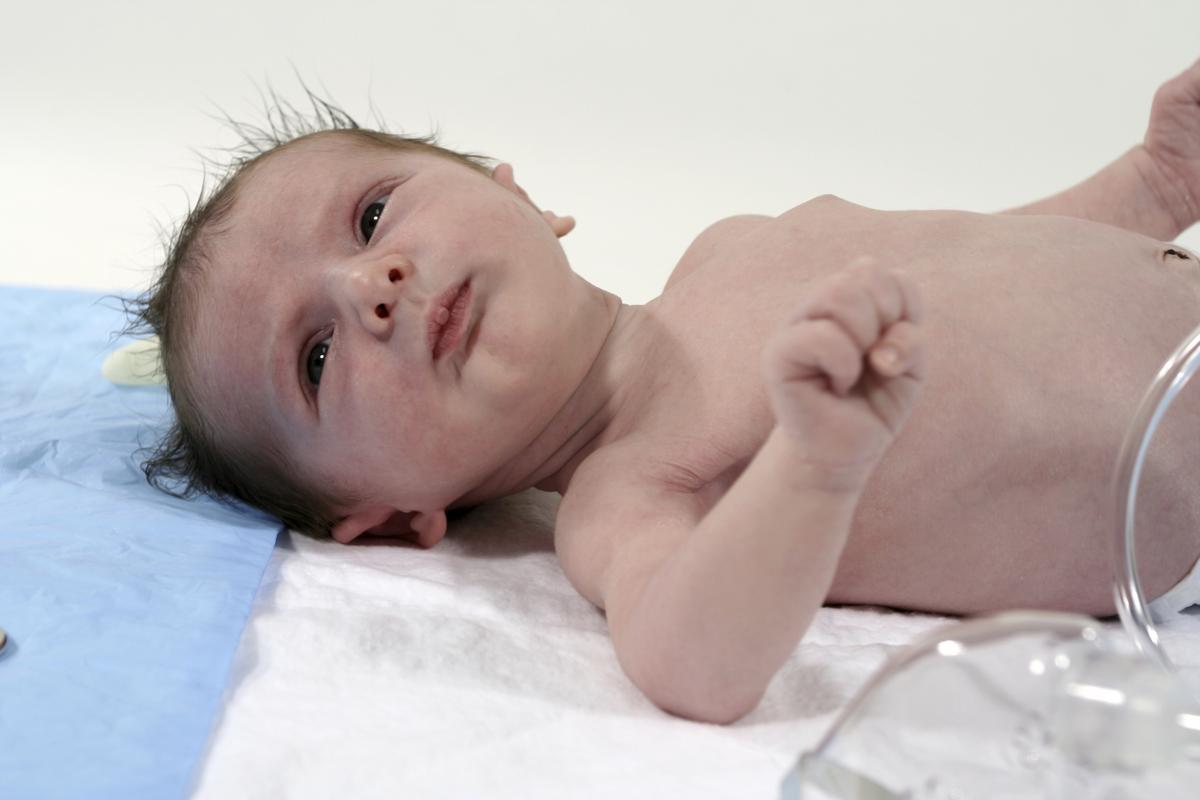 Developmental disabilities are a set of physical and mental conditions that cause an impediment in the normal functioning of various biological systems in the human body. This article provides a list of all such disabilities, and explains them briefly for a better understanding.

Development disabilities can be defined as chronic conditions that originate in childhood, during the developmental stages. These conditions may occur during pregnancy, early childhood, or they may occur anytime till the person attains the age of twenty two. They are biological defects which may hamper the proper functioning of a body part or a body system. These impairments usually improve as the child grows and becomes an adult, but are still evident nonetheless. The acquisition of such conditions is based on a variety of factors, some of which are genetic inheritance, uterine environment during pregnancy, maternal substance abuse during pregnancy, complications in pregnancy, pregnancy after the maternal age of 35, trauma to internal organs, Brain injury during childhood, nerve degeneration, etc.

Various prevalence statistics show that a larger number of males, than females, are afflicted with such disabilities. The cause for such gender favorability is as yet unknown. Most of these disorders are diagnosed at birth if the parents carry out prenatal diagnostic screening. Otherwise, symptoms of these disorders start being apparent in children by the ages 5-9, i.e., when a child just begins going to school and starts interacting with others. The disabilities exhibit a wide range of diverse symptoms, and they can be genetic, physical, psychological, intellectual, neurological, or sensory, in nature. Most of the developmental disabilities cannot be medically treated, however, with therapy their symptoms can definitely be managed.

It can be identified in children by their inability to concentrate, being forgetful, and feeling hyperactive all the time. There are a number of ADHD causes such as changes or malfunctioning of certain brain structures, parents suffering from hypertension or a psychiatric disturbance, chemical poisoning, alcoholism, smoking or drug abuse by the woman when she is pregnant, and lastly, exposure of the child to certain environmental toxins like lead, polychlorinated biphenyls, etc.

Various behavioral and speech disorders may be caused in a child due to autism. Although exact cause is not known, some researchers are of the opinion that it may be caused due to certain genetic, environmental, and neural development factors. Differences in the brain chemicals, known as neurotransmitters are the main cause behind it. Environmental factors such as exposure to certain chemicals, exposure to drugs, eating certain kind of foods can exacerbate this condition.

Most cases of cerebral palsy develop even before the child is born. Very rarely does it occur during childbirth, although if the baby is premature or is under weight, and suffers from intraventricular hemorrhages, it can lead to development of this condition in him. But mostly, this condition develops when the brain development of the unborn child is affected when the mother is alcoholic, smokes, takes drugs, is malnourished, is exposed to certain chemicals, or suffers from any mental of physical trauma when she is pregnant. Some other reasons for a child to develop cerebral palsy are injury to the brain due to accident, asphyxia, bacterial infections such as encephalitis, or exposure to certain chemicals, and allergies.

The reason why this disorder develops in a person is not known, still studies have shown that it is hereditary, and runs in families. A person suffering from this disorder experiences four kinds of mood cycles – mania, hypomania, depression, and a mixed episode. Typical symptoms range from a person feeling highly energetic to falling into deep depression, leading to development of suicidal thoughts.

It is a neurological disorder that makes a child incapable of understanding language, differentiating between right and left, solve mathematical problems, and organize and plan anything. This condition is caused when the brain is unable to transfer the images it receives from the eyes and ears, into comprehensible language.

This is another disability that is closely associated with dyslexia. In this condition, a child is unable to recognize numbers, and thus, can’t solve mathematical problems. This condition is caused due to an injury to the brain or a deficit in the working memory. Inability to read maps and follow directions are some other consequences of dyscalculia.

A child suffering from dysgraphia is unable to write alphabets or sentences in order. The symptoms develop in a child when his motor development does not take place properly.

It occurs when FMR-1 gene/protein is unable to participate as required for the healthy and normal development of the offspring, resulting in numerous changes in his emotional, mental, physical, and behavioral features.

It is a chromosomal disorder caused due to an extra chromosome 21, resulting in mental retardation as well as malformation in a newly born child.

These birth defects affect the body’s metabolism, i.e., the processes involved in building up, breaking, and assimilating the materials required by the body to function properly. Phenylketonuria and hypothyroidism are examples of metabolic disorders which can cause intellectual and developmental disabilities.

It is a genetic disorder, that occurs when the body is unable to process the phenylalanine (Phe) found in almost all kinds of foods. If the Phe level becomes very high, the brain of the child can get damaged, and he may even suffer from mental retardation.

Another example of metabolic disorders is a hormonal condition known as Hypothyroidism. In this condition, the thyroid gland is unable to produce important hormones. If this disorder is not treated in time, it can lead to obesity, infertility, joint pain, and even heart disease.

They are a major part of the developmental disabilities, and are those which can cause problems related to sight, and hearing. Some examples are Williams syndrome and congenital rubella syndrome.

It is caused when the rubella virus negatively affects the fetus, mostly during the first trimester of pregnancy. A child who has congenital rubella might be deaf, and may even have cataracts in the eye.

It is a condition which occurs when some of the genes might be missing in a newborn child. Some of the symptoms of this rare condition are learning disorders, sensitivity to loud music, attention deficit disorder, sunken chest, and feeding problems such as vomiting or reflux.

They usually develop at an older age, and the newborns who suffer from such disorders may show no signs at all. They are known to cause physical, sensory, and mental defects in a person. An example of degenerative disorder is Rett syndrome.

Mostly girls suffer from this disorder. In the initial stages, the sufferer displays normal growth patterns, but later there will be slowing down of brain growth, inability to use hands properly, problems in walking, slow mental growth, and the sufferer may experience seizures.

Most of the conditions mentioned in the above list of developmental disabilities have no permanent cure. However, by certain therapies and special education classes, children or people suffering from them can lead better lives. Children suffering from the conditions mentioned in the list here, can opt for speech therapy, physical therapy, occupational therapy, and behavioral therapy. A combination of these therapies will help in reducing learning, emotional, social, language, and physical problems that a child might be suffering from. Treatment for metabolic disorders such as hypothyroidism entails oral hormone treatment, while that for phenylketonuria involves giving the child a special diet. For degenerative disorders like Rett syndrome, surgery or medication might prove to be effective, when combined with therapy.