Low lymphocyte count is a warning sign of an impending health problem. It is a sign that there is some trouble with the immune system which must be looked into immediately. To know more about, what does low level of lymphocytes in the body really mean and what causes it, read on. 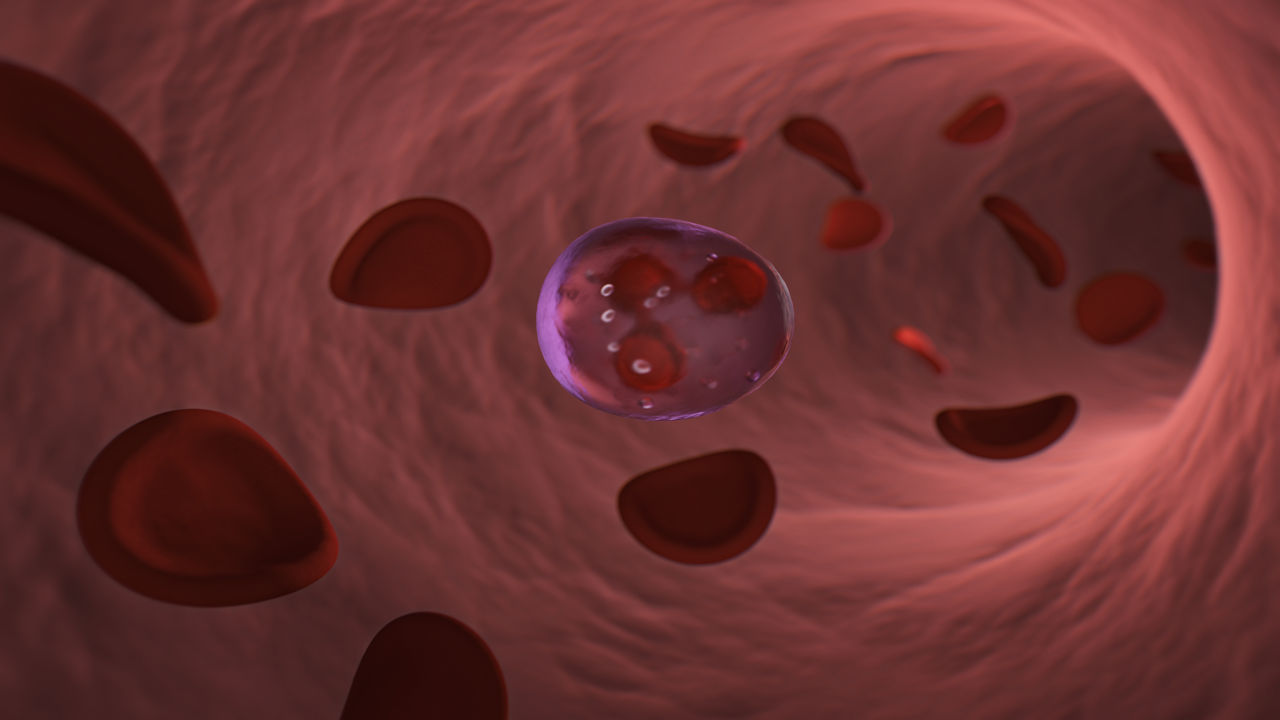 Low lymphocyte count is a warning sign of an impending health problem. It is a sign that there is some trouble with the immune system which must be looked into immediately. To know more about, what does low level of lymphocytes in the body really mean and what causes it, read on.

Medical professionals refer to the condition of low lymphocyte level or count as lymphocytopenia. The defense that our body employ against infection-causing microorganism is two-fold. The white blood cells, that are found in the blood, constitute the first flank of the immune system. The white blood cells (called lymphocytes) that are found in the lymphatic system and blood constitute the second flank of the defense. There are different types of lymphocytes, prominent among these are T cells and B cells. T cells (produced in thymus gland) which make almost 80 percent of the normal lymphocytes count. B cells make the 10 percent of the total lymphocytes count. These are of two types of T cells, natural killer cells and helper cells. All these cells work in unison to set a defense mechanism against the microbes. That is why low count of lymphocyte is a health disorder that must be diagnosed and treated as early as possible. The said individual is constantly under the threat by the infection-causing agents that can wreak havoc on the body in such a situation.

When blood is flowing through blood vessels, plasma seeps through them and gets accumulated in the interstitial spaces between body tissues. Along with the plasma, microorganisms such as bacteria, virus also escape out of blood circulatory system where the white blood cells cannot reach to destroy them. Normally, along with this fluid (plasma), microorganisms are also collected by the lymphatic system.

Before plasma is returned to the blood circulation, lymphatic system tries to deal with the microorganisms within its lymph nodes. It employs lymphocytes as the front line organs of the immune system against these microbes to eliminate them. Low levels of lymphocytes mean that white blood cells from the blood cannot control these infection-causing agents, and lymphocytes are not at their posts to do the task. This leaves the bacteria and viruses free to roam around and give them free hand to attack cells and tissues of the body organs and spread infections. As a matter of fact low white blood cell count can be detected through blood test.

In Children and Adults

HIV specifically attacks and destroys CD4+ cells which are a subtype of helper cells and CD8+ (Cytotoxic T Lymphocyte). The decreased CD4+ lymphocytes count, CD8 lymphocyte count and the CD4/CD8 ratio are used to judge, how far the HIV infection is advanced.

Low level of lymphocyte can be due to conditions such as lymphoma cancer, bone cancer or leukemia. Because of these immune system diseases, body cannot manufacture the lymphocytes. It is also affected when the spleen, thymus, tonsils or lymph nodes are not well. Bone marrow is a tissue found in bones and is also involved in the production of lymphocytes. Low production of bone marrow due to some reason or the diseases affecting bone marrow such as cancer impacts lymphocytes production.

If the production of the lymphocyte is going on properly, then, the low count may be because they are trapped in the lymph nodes.

Many human body systems work together to make it healthy and grow. Immune system is such a system and a breakdown in it, such as low lymphocyte count, can put strain on it. Such a situation also puts the body’s fighting ability against the pathogens in doubt. Lymphocytopenia is a condition that must be considered seriously and treated accordingly depending upon the underlying cause.