Surgery for deviated septum is performed to correct off-nasal septum, which otherwise causes recurrent nosebleeds, sinus infections, and other problems. Deviated septum surgery recovery takes about 3 - 7 days after the procedure. Read on to know more... 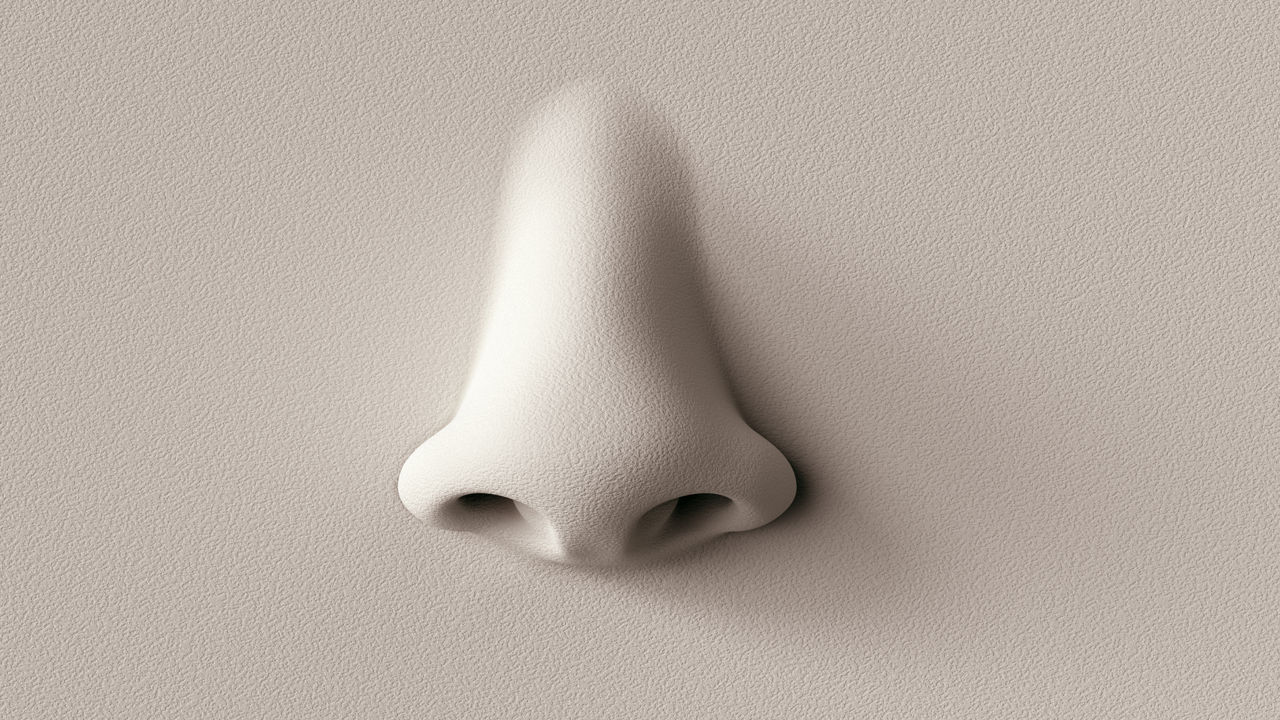 Surgery for deviated septum is performed to correct off-nasal septum, which otherwise causes recurrent nosebleeds, sinus infections, and other problems. Deviated septum surgery recovery takes about 3 – 7 days after the procedure. Read on to know more…

Deviation of the nasal septum is a common nose problem. Anatomically, nasal septum separates the two nostrils and comprises two bones and a quadrangular cartilage. In a normal condition, the nasal septum is located centrally, thus separating the nasal passages into two symmetrical nostrils. Whereas in a deviated septum, the top of the cartilage inclines abnormally either to the left or right. A deviated septum may be present at birth (congenital disorder) or may develop later. In the former case, compression of the nose at the time of childbirth is the leading cause, whereas in the latter case, physical trauma like a hard blow on the face causes displacement of the nasal septum.

A slight inclination of the nasal septum does not cause any noticeable symptoms. As per statistics, about 80 percent people have an off-center nasal septum. In fact, most people who have a deviated septum are not aware about their condition. For such cases, correction of the deviated septum is not required. Nevertheless, if there are symptoms like poor sinus drainage, recurrent sinusitis, nasal congestion, nosebleeds, headache, facial pain, difficulty in breathing through nose, sleep apnea, and other sleep disorders, the doctor may recommend surgery for correcting this nose disorder.

Speaking about the surgery results, it is the most effective treatment method for chronic sinus infections, in which septum displacement is the sole reason for causing the condition. The procedure also helps in treating symptoms like recurrent difficulty in breathing, nosebleeds, and nasal congestion.

The surgical procedure recommended for straightening nasal septum is referred to as septoplasty. Based on the manifested deviated septum symptoms and diagnostic results, this procedure may be performed in combination with rhinoplasty or sinus surgery. Septoplasty (alone) is performed entirely through the nostrils without any significant external incisions. Prior to the surgery, the patient is administered with general or local anesthesia. In the deviated septum surgery, the misplaced cartilage or the bone tissues are readjusted for correct center alignment. If necessary, these problematic tissues are removed completely.

Recovery after the Surgery

Time
Usually, the septoplasty procedure takes about 60 – 90 minutes and the patient can resume work within 3 – 7 days after surgery. Nevertheless, the recovery time for deviated septum surgery maybe extended for patients, in which septoplasty is combined with other surgical procedures.

Aftercare
After the surgery is over, nasal packing is introduced in the nostrils, so as to prevent excessive bleeding. The surgeon may also tap a piece of gauge below the nose for blood absorption. Frequent changing of this gauge is recommended to minimize the risk of infections.

Side Effects
Similar to any other surgical treatment, it is quite common to have mild swelling and bleeding in the first few days after the surgery. Usually, these surgery side effects resolve within 1 – 2 days. As soon as bleeding stops, the inner packing is removed.

Cost
Regarding the surgery cost, it depends on the complexity of the procedure performed. The cost of the surgery can be between USD 3,000 – 10,000 (or even more).

Precautions to be Taken
During the recovery period, the patient should perform nasal irrigation by using saline solution or as per the directions of the physician. Also, normal or harsh nose blowing is strictly not recommended, rather the patient can do so gently without affecting the surgical site. With proper postoperative precautions and care, most patients recover fully without any deviated septum surgery complications.