Too Much Protein in Urine

Medical conditions ranging from fever, dehydration, and stress, to diseases like renal failure, chronic kidney diseases, and glomerulonephritis can cause too much protein in the urine. Find out more about this condition with the help of this article.

You are here: Home / General Health / Too Much Protein in Urine 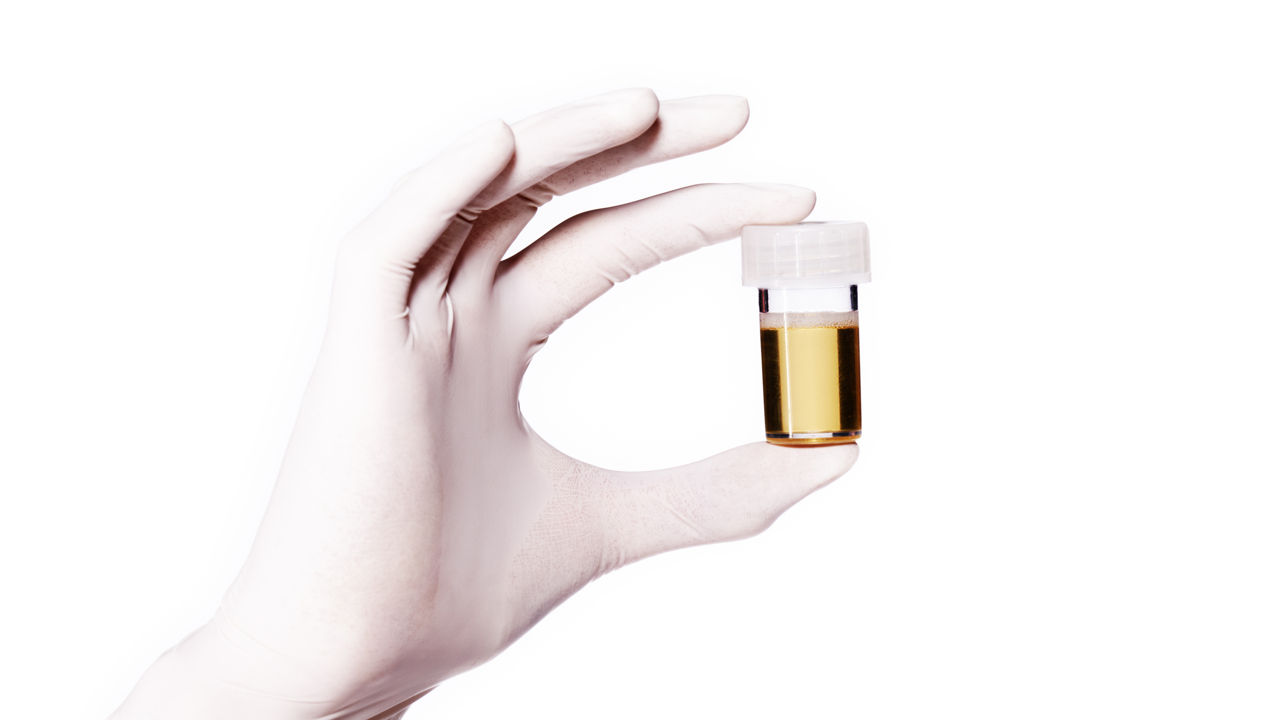 Medical conditions ranging from fever, dehydration, and stress, to diseases like renal failure, chronic kidney diseases, and glomerulonephritis can cause too much protein in the urine. Find out more about this condition with the help of this article.

Proteinuria and albuminuria are the medical terms used to signify the condition, where there is an excess amount of protein in the urine. The protein that is mainly found in the urine is albumin, and this is the reason why proteinuria is also known as albuminuria. Kidneys are the main filtering organs of our body, and they remove waste products and excess chemicals from the blood, but retain what is important for the body.

The protein molecules are generally too large to pass through the glomeruli (singular glomerulus) of the kidneys. So, a prolonged case of proteinuria can indicate a problem with the filtering system of the body. Several medical conditions can adversely affect the filtering capacity of the kidneys and give rise to proteinuria. Presence of a small amount of protein in the urine is, however, not an alarming condition.

Go through the various causes and related symptoms for this condition, and its treatment options.

Orthostatic Proteinuria: This type of proteinuria is mostly found among tall and thin adolescents, and young adults. In this condition, more protein is excreted into the urine when the affected individual is in the upright position.

There are several factors that can cause the level of protein in the urine to increase temporarily. These include:
✦ Exposure to extreme cold
✦ Fever
✦ Strenuous exercise
✦ Stress
✦ Heat exposure
✦ Dehydration

The exact cause of this condition is not clearly known.

Proteinuria is often regarded as a sign that the glomeruli of the kidneys are affected by a disease or an infection. Too much protein in the urine can also be a sign of a disease affecting the entire kidney, and certain other medical conditions. Given below are some of the most common medical conditions that can cause the protein level in the urine to rise significantly.

Sometimes, excessive consumption of protein-rich foods can increase the level of protein in the blood. The extra protein that cannot be absorbed and utilized by the body is then expelled by the kidneys in the urine. This is usually noticed when a person consumes protein supplements or has excess of meat or fish. Apart from causing excess protein in the urine, over-consumption of protein-rich foods can increase the workload of the kidneys, and thus raise the risk of kidney diseases.

Proteinuria may not produce any symptom, especially in the early stage. However, if the level of protein in the urine is very high, then one can experience the following symptoms.
✦ Foamy or bubbly urine
✦ Swelling of the arms, hands, face, abdomen, ankles, and the feet
✦ Weight gain (due to fluid retention)
✦ Loss of appetite
✦ Back pain
✦ Pain or a burning sensation while urinating
✦ Nausea and tiredness
✦ Poor concentration

When protein excreted in the urine reacts with air, it causes the urine to appear frothy or foamy. Symptoms like weight gain and swelling of the hands, face, and other parts of the body are caused by ‘edema’ or fluid retention. This is the condition, where fluid accumulates in the body tissues. When a large amount of protein, especially albumin gets removed from the body, fluid escapes from the circulatory system and accumulates inside the tissues.

However, dipstick test can mainly detect the presence of albumin, and sometimes, it can give false negative results. Therefore, another urine test is conducted which requires a 24-hour urine sample. The 24-hour urine protein test is considered more dependable than dipstick test, and it can also measure the presence of proteins other than albumin. A urine protein level less than 80 mg per day, or 10 mg per deciliter of urine is considered as the normal value for this test.

Physicians initially look for infections if the protein level in the urine is high. If an infection is found to be the cause of proteinuria, then antibiotics are prescribed. However, absence of the infection would require further diagnostic tests, like kidney function test, blood test, etc. to find out the exact causes of this condition. In such a situation, treatment would depend on the underlying health conditions. For example, if diabetes is the cause of proteinuria, then your physician would prescribe appropriate diabetes medication to control the level of blood sugar. Diet and lifestyle modifications can also be suggested to manage this disease, and the complications associated with it.

A very high level of protein in the urine can be an indicator of major kidney diseases, which calls for immediate medical intervention. So, if there is too much protein in your urine, consult your physician at the earliest, so as to find out the causes and also to ensure prompt treatment of the underlying medical conditions.