Diabetes is usually caused by the lack of insulin, or insulin resistance. If a child is suffering from this condition, he or she may experience several symptoms that are more or less similar to the symptoms experienced by adults. This article dwells on the causes and symptoms of this metabolic disorder, as well as the treatment options available for this condition.

You are here: Home / General Health / Diabetes Symptoms in Children 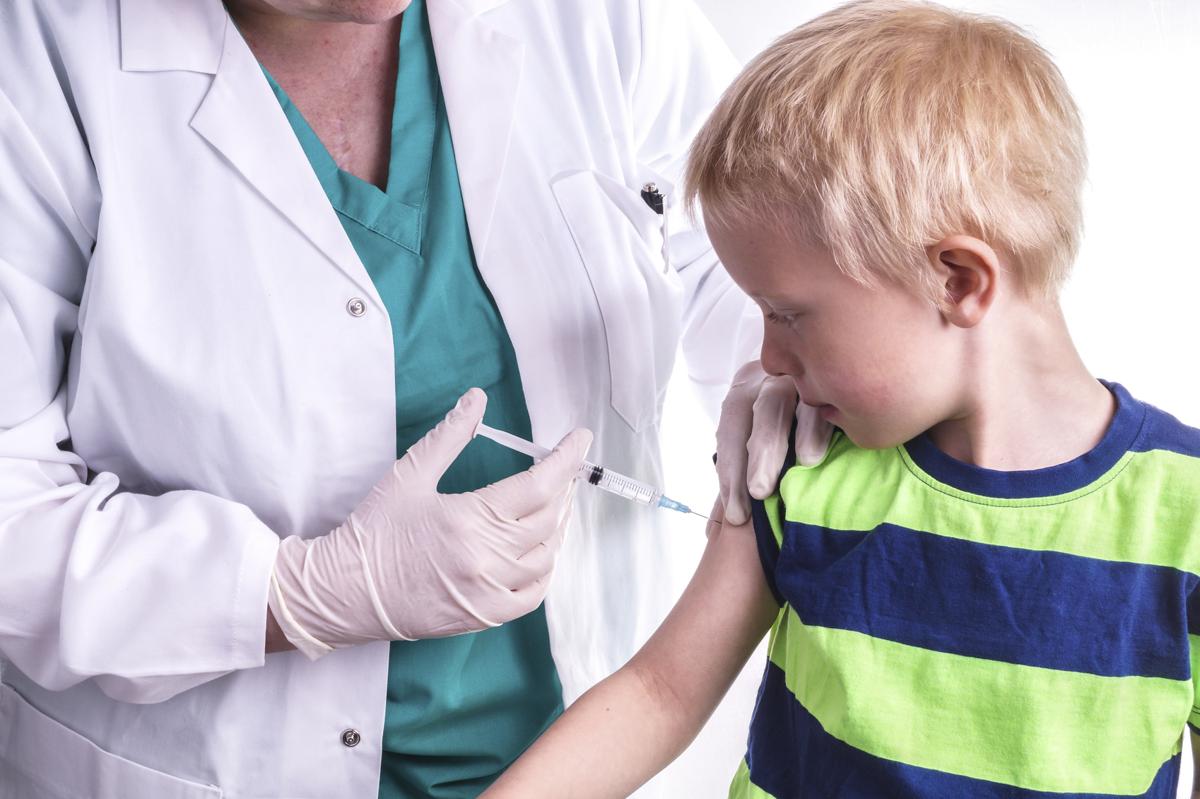 Diabetes is usually caused by the lack of insulin, or insulin resistance. If a child is suffering from this condition, he or she may experience several symptoms that are more or less similar to the symptoms experienced by adults. This article dwells on the causes and symptoms of this metabolic disorder, as well as the treatment options available for this condition.

Diabetes or diabetes mellitus is the condition, where the level of blood sugar or glucose rises abnormally, due to an inability of the body cells to absorb and utilize glucose effectively. The cells and tissues of the body need the hormone insulin to absorb glucose from the bloodstream. This hormone is secreted by the beta cells of the ‘islets of Langerhans’ of the pancreas.

If the cells of the pancreas fail to secrete enough insulin, or when the body cells fail to respond to insulin, the level of blood sugar can increase abnormally. Diabetes is mainly of two types – type 1 and type 2 diabetes. Type 1 diabetes is characterized by the insufficient production of insulin, while type 2 diabetes is caused by the failure of the body cells to respond to insulin. Apart from these two types, some other common types of diabetes are, gestational diabetes (diabetes developed during pregnancy), congenital diabetes, and cystic fibrosis diabetes. But children usually develop type 1 diabetes.

What exactly causes the development of this metabolic disorder is known, though its development is thought to be influenced by both genetic and environmental factors. Type 1 diabetes, which is more prevalent in children, is caused by the shortage of insulin in the body. But what exactly causes such a shortage is not known.

Generally, type 1 diabetes is presumed to be an autoimmune disorder, where the immune system attacks the insulin producing cells of the pancreas. Some children can have a genetic predisposition to develop this condition, especially when they get exposed to certain environmental factors like virus and a low level of vitamin D. Additionally, a family history, poor diet, and a sedentary lifestyle can put a child at an increased risk of developing this condition.

Diabetes causes an increase in the level of blood sugar due to the inability of the body cells to absorb glucose from the bloodstream. This can produce several symptoms in infants and children. Generally, the symptoms experienced by children resemble those observed in their adult counterparts. A change in behavior and headaches are the additional symptoms that have been observed only in children. The most common symptoms of this condition are:

Diabetes is usually diagnosed with the help of urine analysis, oral glucose tolerance test, and fasting and non-fasting blood glucose test. It is treated with both insulin and lifestyle modifications. In the initial stage, only a small dose of insulin is administered. The dose is then increased gradually as the child grows. Generally, fast-acting insulin is given during the day, while low-acting insulin is administered at night.

Treatment is always followed by the regular monitoring of the blood glucose level. Apart from insulin, physicians may prescribe certain other medications after completely evaluating the condition. The effective management of this condition requires certain dietary modifications, such as the inclusion of fiber-rich foods, and fruits and vegetables in the diet, and a reduction in the consumption of simple carbohydrates and animal fats. Regular physical activity is also important for managing this condition. A physician can help parents find out what kind of exercises and diet would be ideal for their diabetic children.

Undiagnosed diabetes can lead to diabetic acidosis due to an accumulation of ketones in the body. This can occur, when the body cells cannot absorb and utilize glucose, and therefore, use fats for energy production. The burning of fats generates ketones, which if accumulated in a large amount can increase the acidity of the blood and other tissues of the body. If left untreated, diabetic acidosis can lead to serious consequences.