There are many conditions that can lead to lymphedema. In this HealthHearty article, we take a look at the different symptoms that this condition presents. 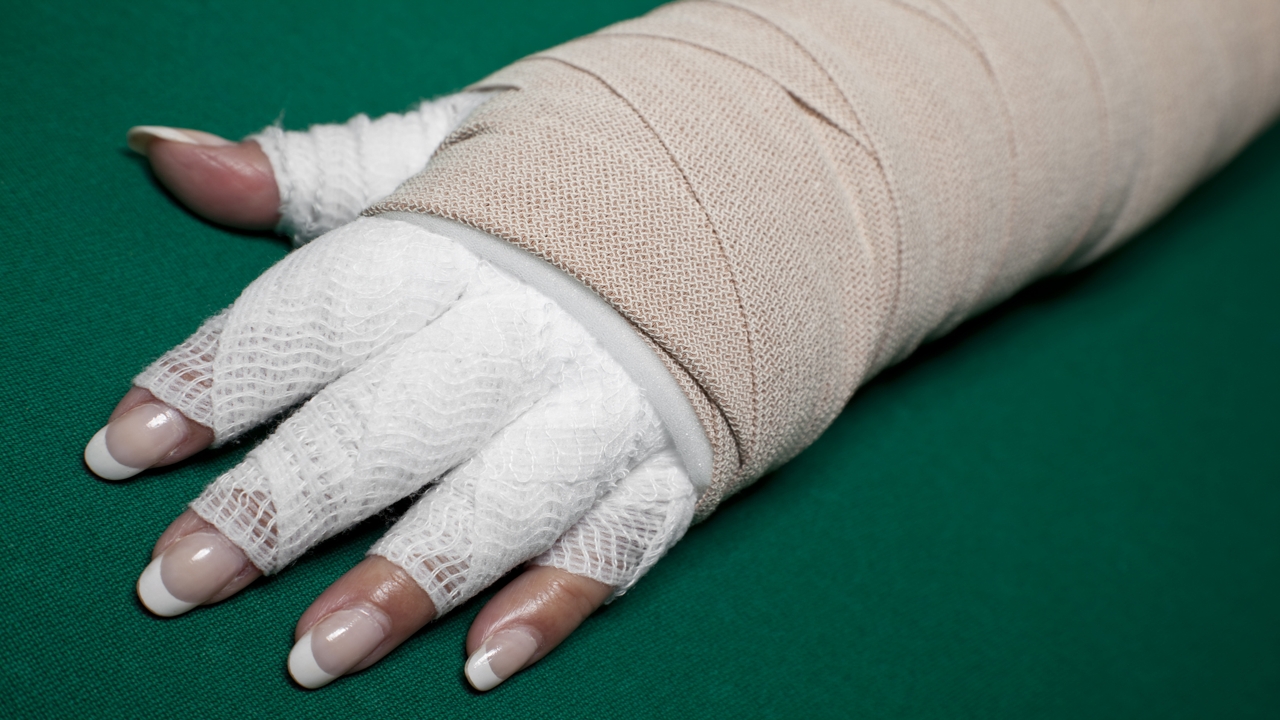 There are many conditions that can lead to lymphedema. In this HealthHearty article, we take a look at the different symptoms that this condition presents.

Lymphedema is a condition where there is obstruction of the lymphatic system, causing alterations in the lymphatic system functions. This can occur due to many reasons, including infections like filariasis, blockage of lymph nodes, post surgical complication, etc. In fact, it is very common following radical surgery in cases of breast cancer. In some cases, the lymphedema may even be primary, that is, inherited in nature, whereas sometimes, even trauma and injury to the lymphatic vessels can lead to obstruction of the flow of lymph, which could cause lymphedema. Given below are the various symptoms of this condition.

One of the most obvious signs is the presence of a visible swelling along with severe edema. This swelling may be restricted to a certain area or region, or may even be generalized in appearance. Thus, one of the earliest signs to lookout for is when clothes or wrist watches or socks suddenly become very tight in an uneven pattern. In filiariasis, which is also known as elephantiasis, there are leg and arm lymphedema symptoms seen, where the limbs swell up to a very large extent, due to which the swellings are separated by uneven folds. This edema may be pitting, that is, it leaves a mark on the skin after it is pressed, or it may be non-pitting, that is, the skin comes back to normal after it is pressed. If the swelling continues unabated, without any medical or surgical interventions, it could go on to form a very large and bulky swollen mass of tissue which becomes non-responsive in nature.

The person often feels fatigued and may feel general weakness. There is often slight pain or a dull and nagging ache in the limbs, which ceases to go away. There may even be decreased flexibility of the hands and legs leading to restricted motion and movement of the limbs. In fact, heavy and swollen limbs often lead to difficulty in walking, which may eventually lead to the person not being able to do normal day-to-day activities, thus, causing further deterioration of the health of the person. Other systemic signs and symptoms include fever, body pain, redness, irritability, etc.

It is important to deal with the symptoms on priority, as when a person is suffering from this condition, he or she is at an added risk of contracting an infection. This is so because the main function of the lymph is to maintain the immunity of the person, and thus, if anything causes the lymphatic system to compromise in its functioning, then it could lead to the contraction of infectious diseases. Thus, as the treatment options are also limited, and the damage done is rarely reversible, it is best to get this condition treated at the earliest so as to prevent any widespread damage of body tissues.