When it comes to greasy food, there are some items that are simply a must try. Unfortunately there are some people who suffer from diarrhea after eating greasy food. For such people, simple food remains the best option... 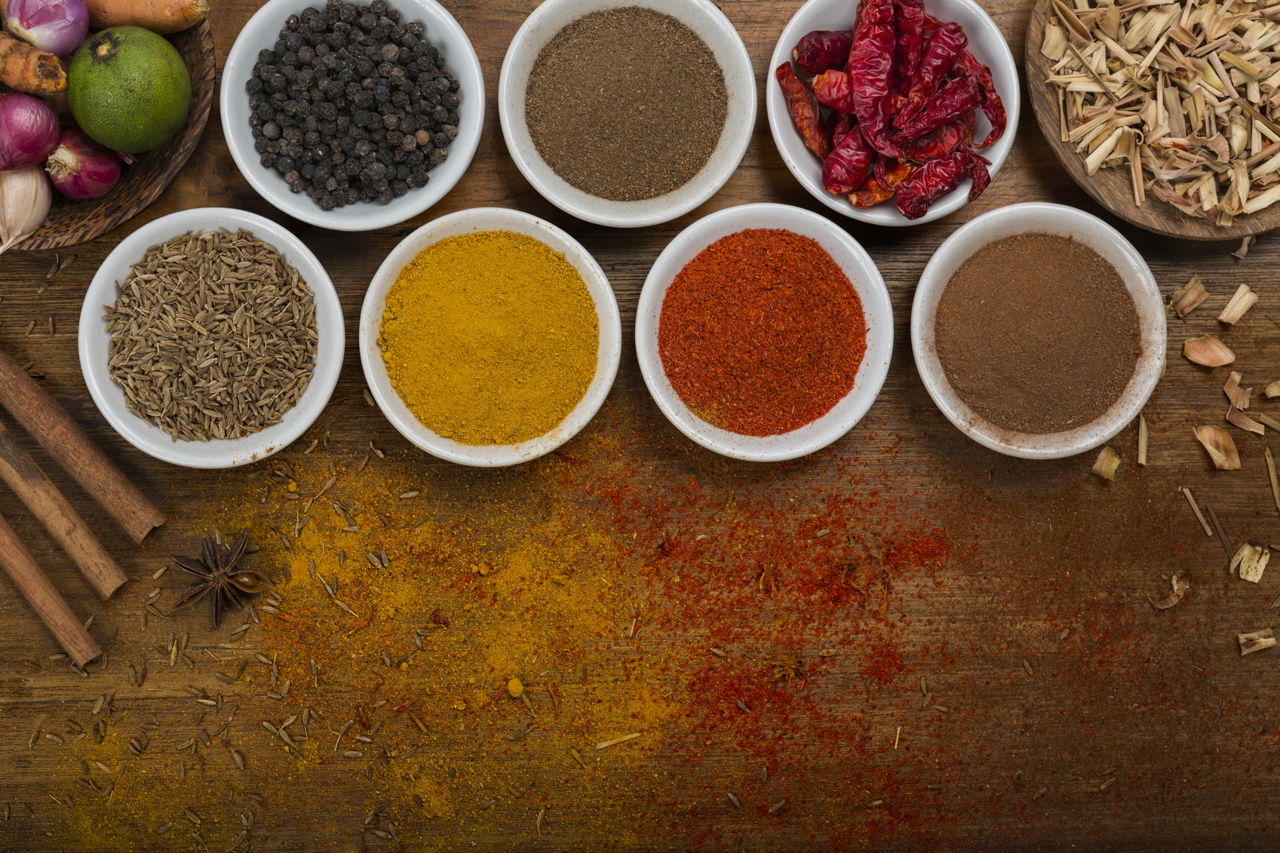 When it comes to greasy food, there are some items that are simply a must try. Unfortunately there are some people who suffer from diarrhea after eating greasy food. For such people, simple food remains the best option…

When we are invited for a function or to someone’s place, we are often served greasy food. Since we are talking nineteen to a dozen, we end up eating much more food than we normally do. However, there are people who are not able to digest certain oily and fatty foods and they suffer from diarrhea. This condition may be caused due to a variety of reasons. If this condition is observed on a number of instances, then this condition should not be neglected and a physician should be consulted.

Why May Greasy Food Cause Diarrhea?

Diarrhea is caused after eating greasy food because of excessive intake of food, which leads to indigestion and over-straining of the digestive system. It is observed that people who have gallbladder diseases usually have diarrhea after they eat greasy food. It is seen that greasy food accentuates irritable bowel syndrome, causing diarrhea. Chronic pancreatitis is known to cause this condition, as the body finds it difficult to absorb fat. Hence, these patients tend to suffer from oily diarrhea. In some cases, this condition may also be caused due to high stress levels.

Some people opine that if fermented food is eaten along with fatty and greasy food, it can cause diarrhea. At times, the combination of two or more greasy and fatty foods also causes diarrhea. For example, if a person eats bacon and has a cup of milk with it, it can cause diarrhea. There is a lot of strain on the digestive system to digest fat, due to which the system wants to expel the food that is over-straining the system. If greasy food is eaten before an air travel, there are chances that the person may suffer from diarrhea. The body may react to external conditions, causing diarrhea.

Foods that Cause Diarrhea

» If food is left in the refrigerator for one or more days, consuming it often causes diarrhea. The bacteria which accumulates on food is invisible to the human eye, but it causes mild food poisoning. If food has been stored for more than three days, it is better discarded, as it has become an abode for bacteria.

» If you eat more than the required quantity of fiber rich food, it can cause diarrhea. Hence, it is advisable to keep an optimum balance of fiber rich food such as fruits, vegetables, cereals and seeds. If you are on a weight loss diet, the diet that has been prescribed to you can also cause diarrhea, due to the high amount of fiber in it.

» Pepper and spices are another common cause of diarrhea. Very often it is seen that most greasy food contains pepper. Some of the spices present in greasy food also adds on, along with pepper. People who have a weak digestion system are not able to digest pepper, spices, and greasy food. This causes diarrhea as well.

» Meat is another culprit which can cause diarrhea. The digestive system takes a very long time to digest meat. Since it is heavy to digest, it often causes diarrhea. Also if meat is stale, then there are chances that it is infected with bacteria and germs, which give rise to this condition.

Some Info on Diarrhea

If a person suffers from an increase in the frequency of bowel movements or if he suffers from more than normal looseness of stool, he is said to suffer from diarrhea. Along with stools, a large volume of water will also be expelled. In most cases, this condition lasts only for a few days, but at times may last for as long as two weeks or longer. The conditions which are usually seen with diarrhea are:

If you have diarrhea, it is important that you drink plenty of water and keep yourself well hydrated. Adding salts to water will ensure you are not dehydrated. Often it is seen that people who have diarrhea also suffer from dehydration. You need not rush to the doctor immediately as diarrhea goes away on its own. However, in case of dehydration, vomiting, severe abdominal pain, fever or bloody stools, you will have to seek help from your health care professional. Remember not to self treat the condition and let the physician do the diagnosis of the condition.