Soft tissue calcification is quite common, but knowing the reason behind it is very important, as it can occur with normal metabolism as well as with hypercalcemia. This HealthHearty article explains the differences between dystrophic and metastatic calcification.

You are here: Home / General Health / Dystrophic Vs. Metastatic Calcification 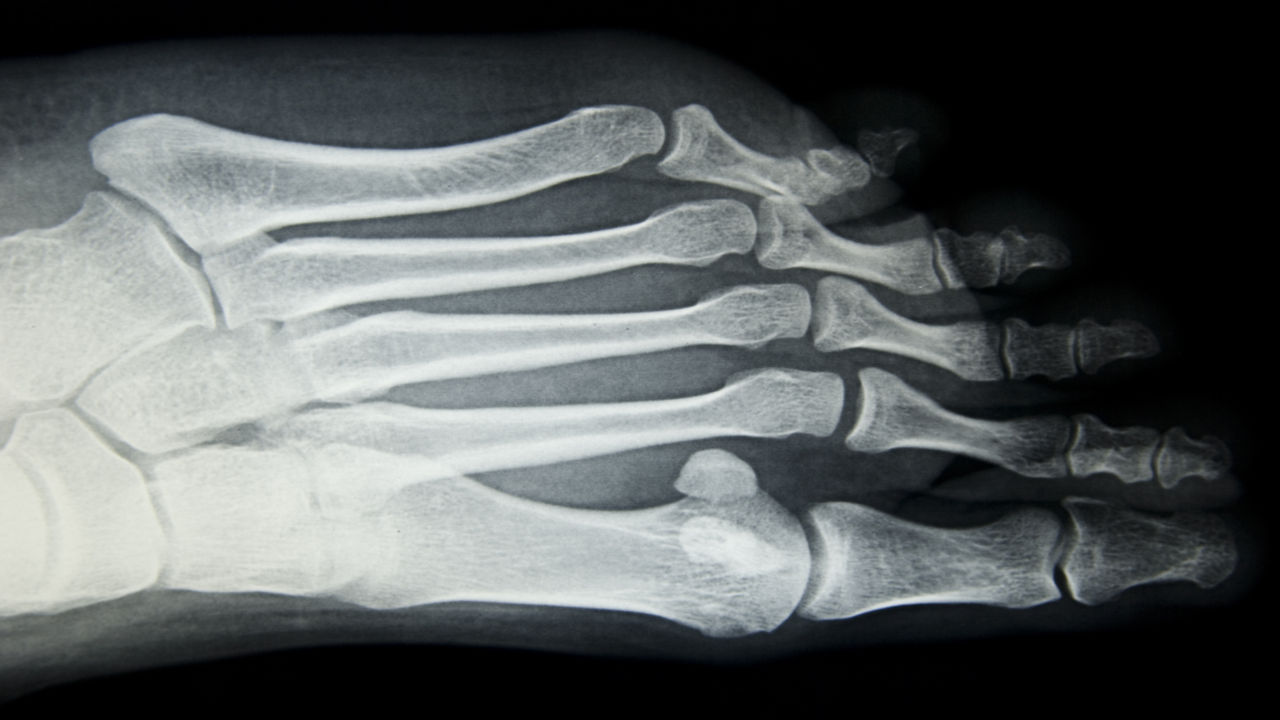 Soft tissue calcification is quite common, but knowing the reason behind it is very important, as it can occur with normal metabolism as well as with hypercalcemia. This HealthHearty article explains the differences between dystrophic and metastatic calcification.

Calcinosis indicates the buildup of calcium in body tissues. Usually, calcium is directed towards the bones and teeth, and accumulation of calcium helps strengthen them. So, it is useful in such cases. But accumulation of calcium salts in body tissues, or ‘calcification’, can lead to serious conditions. As the essential mineral ‘calcium’ is transported through the bloodstream, it can accumulate in almost any part of the body. Calcium deposition can affect the functions of soft tissues and also the functions of the organs they surround. There exist three types of calcinosis: dystrophic, metastatic, and tumoral.

Often, dystrophic calcification is found incidentally. It may indicate an insignificant past cell injury. In some cases, it can result in organ dysfunction. Medicines can help relieve the pain and inflammation. In some cases, large masses are removed surgically.

If the body is not able to get rid of excess calcium, it tends to deposit it in the breasts, arteries of the heart, kidneys (like calcium deposit or in the form of kidney stones), and brain (cranial calcification). As metastatic calcification indicates hypercalcemia, the treatment involves finding and eradicating the underlying causes of elevated blood calcium levels. Each case of hypercalcemia does not result in metastatic calcification. Only a few cases eventually result in calcium deposition in various normal tissues. As the symptoms cannot be noticed easily, regular follow-ups play an important role in correct diagnosis and prompt treatment. The treatment may vary according to the type, location, severity, and causes of calcification, and the complications it may have given rise to.