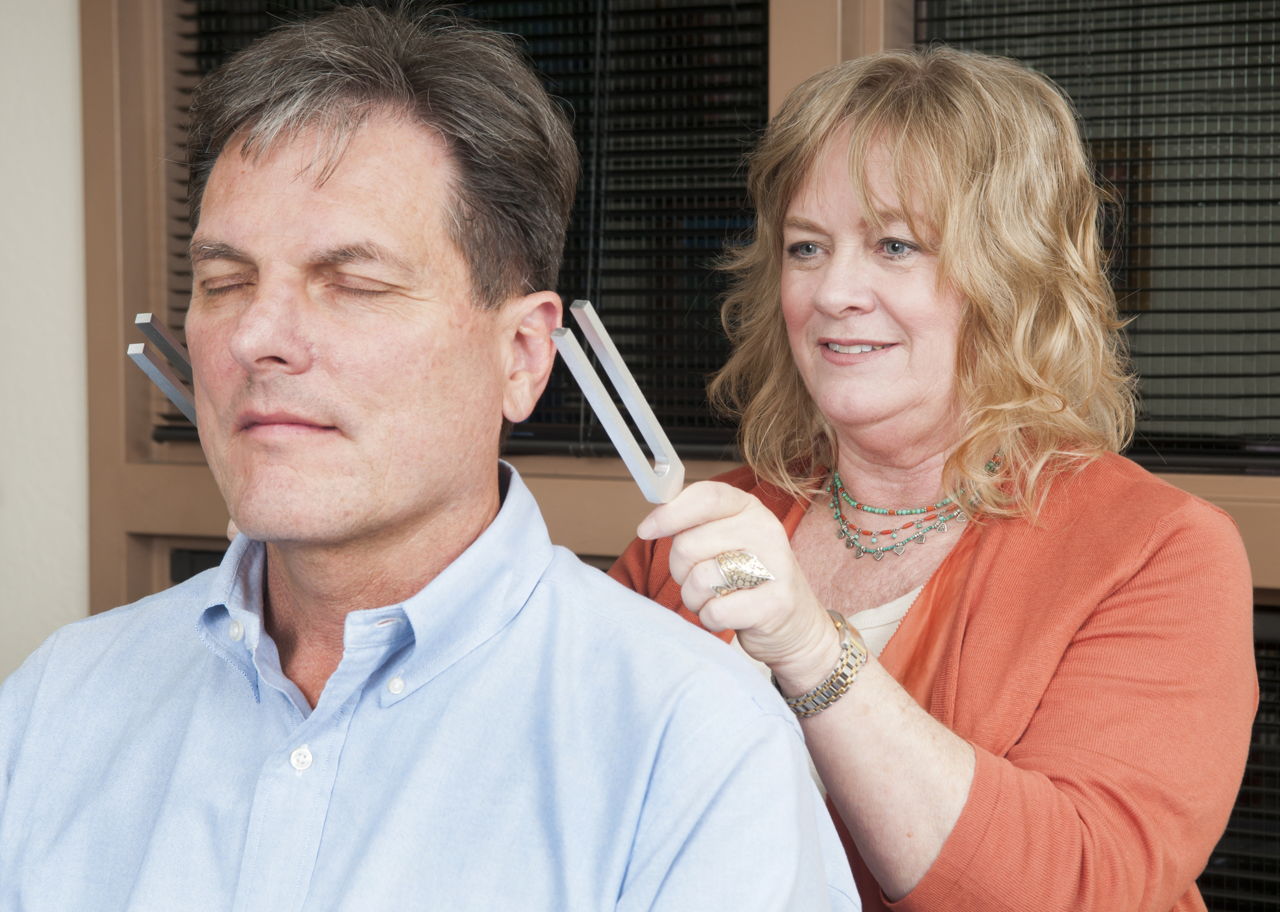 Ear infection is commonly caused by bacteria or viruses which enter the ear. Ear infection in adults is a result of Eustachian tube infection, which is located near the inner ear. It connects the inner ear to the nasal passages, so as to drain the fluid from the ears and balance the pressure between the exterior and interior of the body. But when this fluid or mucous blocks the Eustachian tube, ear gets infected.

There are, in all three types of ear infections in adults –

Out of the above ear infections, otitis externa is the most common form of ear infection in adults. Otitis media, on the other hand mostly plagues children.

Symptoms of Ear Infection in Adults

Ear infection is sometimes accompanied by a fever. The temperature of the infected person measures somewhere between 101 to 102 Fahrenheit. However, a person may not always have fever, even if he has got an infected ear. Hence, if other symptoms of ear infections are present, one should not wait for fever in order to initiate the treatment for ear infection.

Itchiness, along with redness in ear is yet another peculiar symptom of ear infection. You may also notice some flaking of skin on the ear. In addition, some amount of discharge from ear is also common. The urge to itch must be avoided as it could further spread the infection and damage eardrum.

Chewing and swallowing of food can trigger the pain in ear. Hence, most people find it difficult to eat, which eventually results in loss of appetite. This is more prevalent among small children, as they cannot communicate the pain experienced while swallowing. Loss of appetite and sore throat are a powerful indication of ear infection.

The bacteria or the virus that caused an ear infection are likely to affect the digestive system of the person as well. This may lead to vomiting and (or) diarrhea in an individual, which is often mistaken for an upset stomach. Just like fever, vomiting and diarrhea may not always be a symptom of ear infection.

Ear infection often interferes with the sleeping pattern of an individual. The pain in the ear prevents the person from having a sound sleep. This may further lead to irritability.

Dizziness and temporary hearing loss are also largely attributable to the ear infection. Occasionally, the person may experience a loss of balance or a state of confusion.

Other adult ear infection symptoms include blockage in the ear, fluid oozing from the ear and tugging or pulling of ear ends. Often, the cause of ear infection is an impacted earwax or water which is left in the ear after a shower or a swim. Hence, make sure you always keep your ear clean.

Since, the physicians do not approve of ear buds, you can use suction pumps or sprays to flush out the infection at home. However, if the infection is particularly serious, it would be wise to consult a medical practitioner before you attempt to treat it on your own. 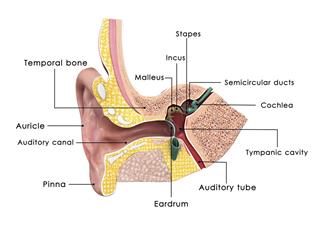 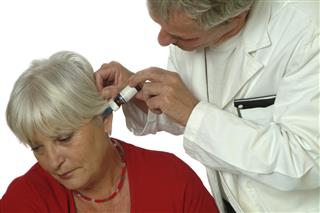