Breathing problems accompanied by chest pain or persistent cough are some of the common symptoms of lung cancer in women.

You are here: Home / General Health / Early Signs of Lung Cancer in Women 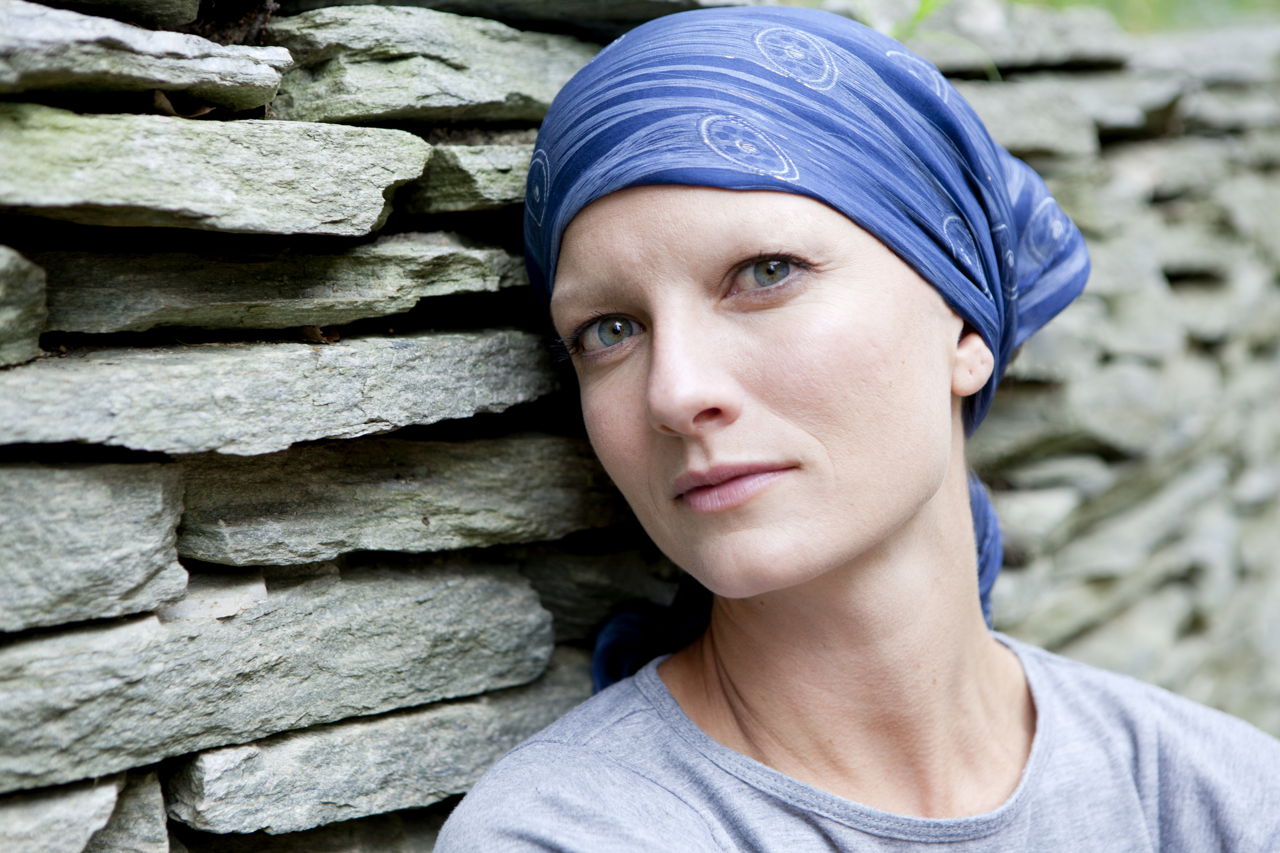 Breathing problems accompanied by chest pain or persistent cough are some of the common symptoms of lung cancer in women.

As the name suggest, the term ‘lung cancer’ indicates the presence of malignant tumor in either of these respiratory organs. Lung cancer causes uncontrolled growth of body cells and this abnormal activity over time spreads to the air passages, throat and the neck area. Smoking, too much alcohol consumption, and long-standing lung diseases such as chronic obstructive pulmonary disease are some of the common causes of lung cancer in women. In fact, a recent study shows that women who smoke stand double the chances of developing lung cancer than non-smokers. Diagnosing early signs of lung cancer in women is crucial to stop the progression of this cancer, thereby increasing the chances of restoring normal respiratory function.

There have been cases where women have developed lung cancer but did not complain about any symptoms. In some cases, lung tumor was accidentally detected during a chest X-ray. The reason why many patients do not show any symptoms is due the very small size of the tumor. The tumor size being small is not capable enough to cause respiratory problems. However, this is not necessarily the case always and it all depends on individual health. Over time, the cancerous growth may no longer remain restricted and slowly start invading the nearby tissues. At that point of time, the person may show the following symptoms discussed below:

Trouble Breathing: Persistent breathing problems are likely to occur when there is development of cancerous growth in the lungs. Women with lung cancer tend to make a wheezing noise while breathing. In fact, with the onset of lung cancer, the affected woman has to work hard to breathe properly. As we all know, the air we breathe from the nose or mouth passes through the airways and eventually to the lungs. However, if the tumor is present in the airways, it creates disturbances in the normal flow of air. Thus, the partial blockage of airways, resulting from formation of cancerous tumor leads to difficulty in breathing.

Chest Pain: Chest pain in this type of lung disease varies from dull to moderate but nevertheless is persistent. Keep in mind that this symptom is not experienced by all lung cancer affected women. In simple words, chest pain is not a diagnostic symptom as only 25% of patients complain about chest pain. In some cases, chest pain is accompanied by shoulder and arm discomfort.

Fatigue: One of the most bothersome side effects of all types of cancer including lung cancer is fatigue. Cancer-related fatigue is different from the one that we experience after a tiring day at work. The usual fatigue that we feel goes away after a good night’s sleep. However, fatigue from cancer keeps harassing the person, despite taking adequate rest. Moreover, it comes all of a sudden and is not due any kind of strenuous activity.

Cough: In the initial stages of lung cancer, coughing is not persistent. Episodes of coughing may come and go. However, the time duration of absence of cough is not long as women who have developed lung cancer are predisposed to repeated bouts of coughing.

Hemoptysis: Hemoptysis is a medical condition that is typically marked by coughing up blood. Quite a few patients diagnosed with lung cancer tend to cough up blood. If the cancerous tumor in the lungs is bleeding then the blood combines with the mucus. Hence, patients cough up mucus that contain streaks of blood.

Voice Pattern Changes: Decline in normal voice pattern is also regarded as one of the early signs of lung cancer. Women suffering from lung cancer may talk with a hoarse voice. The hoarseness is the result of cancerous tumor damaging the nerve that controls voice box function. The voice box is located in the lower part of the neck, just below the trachea (the main airway). The vocal cords are two small flexible bands of muscle found in the vocal box, which resonate and produce sound. A nerve traveling from the chest area and terminating at the vocal cord is responsible for proper functioning of the vocal box. However, as the size of the lung tumor grows, it may invade the surrounding tissues of the chest area as well as put undue pressure on the nerve controlling the vocal cord. This may lead to hoarseness in voice.

Respiratory Infections Come and Go: Cancerous growth in the lungs makes this respiratory organ susceptible to infections. The lungs are unable to defend themselves from a viral or bacterial attack that causes pneumonia or bronchitis. Lung cancer may trigger a repeated cycle of pneumonia or bronchitis. Women affected with lung cancer may frequently suffer from these respiratory infections.

The desire to eat food may also diminish considerably in women affected with this type of respiratory disorder. This usually happens because the cancerous growth reaches the throat area, making it painful to swallow food. However, doctors opine that continual breathing problems and chest pain are usually the initial symptoms of cancerous growth in the lungs. Frequent headaches and muscle aches are some of the other issues associated with lung cancer patients. So, when these symptoms persist, one needs to immediately consult a doctor. Early diagnosis, which is done using a chest X-ray, can ensure complete recovery from lung cancer.