Are You on Coumadin? Better Avoid These Foods Then!

Vegetables like spinach, asparagus and collard greens come in the list of vitamin K foods to avoid while on Coumadin.

You are here: Home / General Health / Are You on Coumadin? Better Avoid These Foods Then!

Vegetables like spinach, asparagus and collard greens come in the list of vitamin K foods to avoid while on Coumadin. 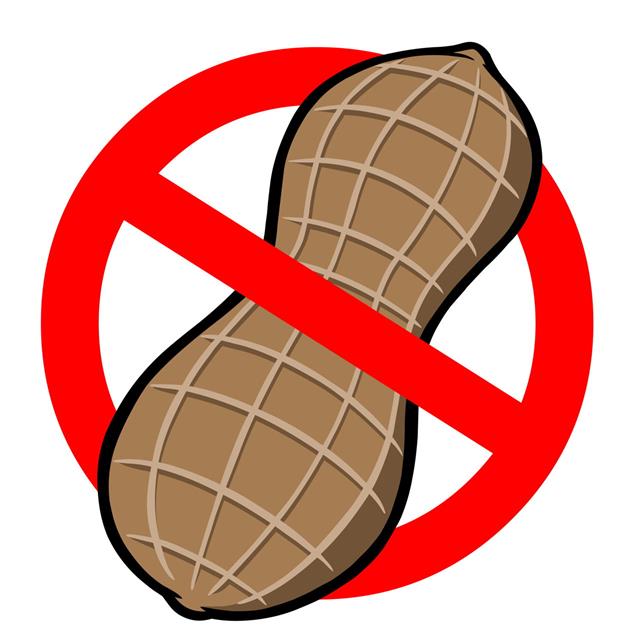 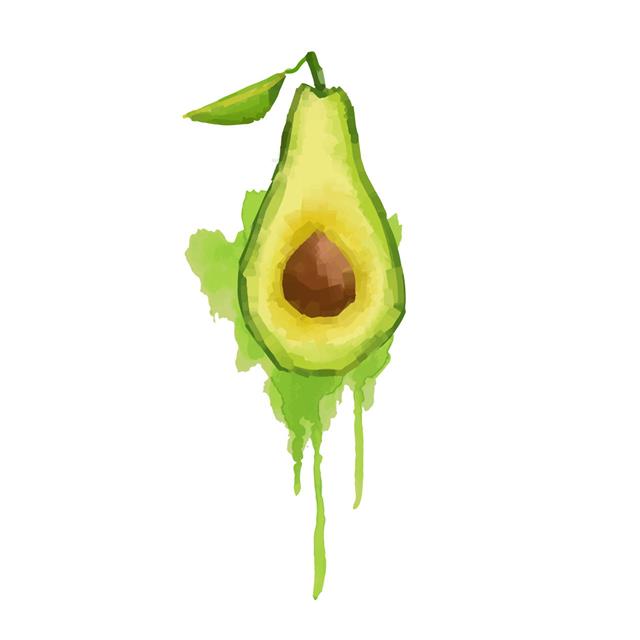 Coumadin, an anti-coagulant is commonly prescribed for the treatment of thrombosis, a condition that causes formation of blood clots. Also referred to as Warfarin, the medicine delays the time to form blood clots in the long run. Patients who have had a heart attack or stroke from blood clots are advised to take blood thinners like Heparin and Coumadin. However, its ability to prevent blood clots can reduce considerably if vitamin K is included in the diet. It is discussed below:

It is observed that vitamin K and warfarin do not go well together. There are certain chemicals in vitamin K foods that interact with Coumadin (warfarin) and minimize its efficacy. Thus, vitamin K and Coumadin interaction can make the medicine substantially ineffective, thereby increasing the chances of developing more blood clots. So, for best results, one should minimize intake of vitamin K rich foods whenever taking a daily dose of Coumadin. They are mentioned below:

Note: This only means eating vitamin K vegetables in moderation and does not indicate to completely avoid them. Increasing Coumadin dose can compensate for consumption of vitamin K foods. However, like any other medicine, Coumadin has its own side effects, hence taking it in the prescribed dose is necessary.

Certain meat products are a strict no-no as they are found to be high in vitamin K. So, if you are taking Coumadin, avoid eating pork liver and beef liver.

You should not eat more than half a cup of foodstuffs daily that are rich in vitamin K. Whereas, daily consumption of moderate sources of vitamin K must be restricted up to 3 servings (1.5 cups). On the other hand there are no restrictions in intake of foods with low vitamin K content but still one should avoid indulgence.

Beverages
If certain foodstuffs decrease anticoagulant effects, then the intake of certain beverages amplify its effectiveness to a great extent. Consuming beverages that interact with this medicine and enhance its anti-coagulation effect is as good as taking Coumadin in high doses. This can lead to serious repercussions that manifest in the form of internal bleeding. Beverages that increase the anti-coagulation effect of Coumadin are as follows:

So, be it beer or wine, one should refrain from taking these alcoholic beverages, whenever taking these blood thinners.

Tobacco
Smoking or chewing tobacco interferes with the way our body responds to Coumadin. It is observed that with tobacco usage, the amount of warfarin eliminated through the urine is excessively high. This in turn will reduce the blood thinning effect of the medication, thereby increasing the risk of blood clots. So, it is best to quit smoking permanently but if not possible, stay away from any form of tobacco as long as you are taking Coumadin.

Medications
Coumadin is not the only medication that prevents blood clots from forming. Medicines like aspirin also act as ‘blood thinners’ and are prescribed to prevent recurrence of heart attack and stroke. Aspirin is found in tablets like Percodan, Bayer, Bufferin, Excedrin, Empirin and Ecotrin. So, those taking aspirin should avoid taking any other blood thinning agents like Coumadin. Other medicines that are considered as anti-clotting agents and need to be avoided when put on Coumadin are as follows:

Studies also show that dietary supplements as well as certain supplements elevate Coumadin’s anti-coagulation effect, and so avoiding them is recommended while on Coumadin. They are listed below:

On the whole, when your doctor prescribes Coumadin, make him aware of the medications that you are currently taking, to avoid any possible drug interactions. Also, discuss the diet modifications that go well when taking anticoagulants. Keep in mind that intake of foodstuffs that provide moderate to high amount of vitamin K is restricted for patients taking Coumadin. This is because, their excess consumption could hinder the efficacy of Coudamin, which is definitely not helpful from a health standpoint. 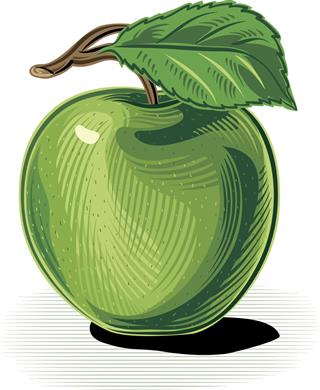 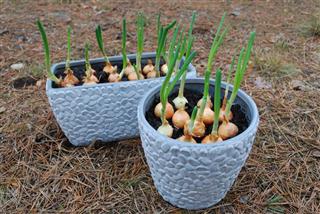