Effects of Exposure to Endocrine Disruptors on Human Health

Endocrine disruptors, that can cause imbalances in the endocrine system, are one of the contributory factors in the development of reproductive harm, learning disabilities in children, and even cancer. This HealthHearty article further discusses its significant health implications in detail.

You are here: Home / General Health / Effects of Exposure to Endocrine Disruptors on Human Health 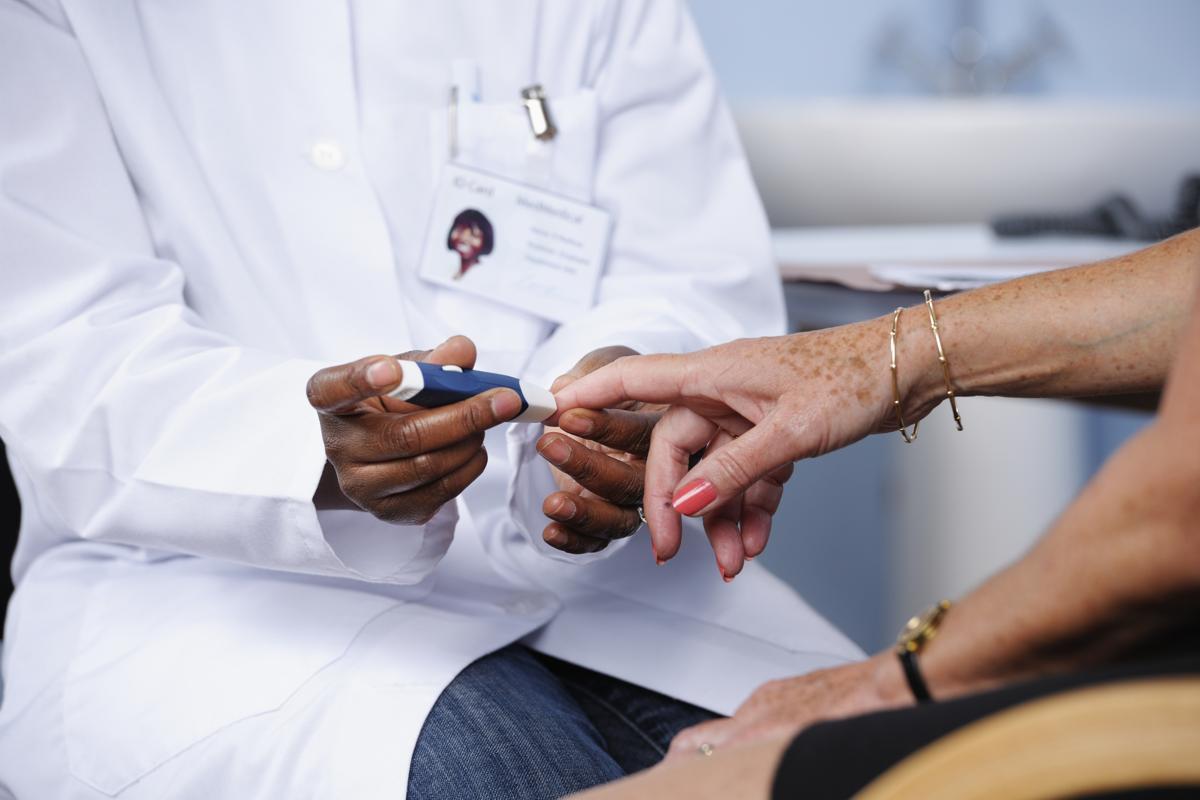 Endocrine disruptors, that can cause imbalances in the endocrine system, are one of the contributory factors in the development of reproductive harm, learning disabilities in children, and even cancer. This HealthHearty article further discusses its significant health implications in detail.

Did You Know?
Fetal exposure to endocrine disruptors may increase the risk of childhood obesity.

Endocrine disrupting chemicals (EDCs) upon entering our body emulate the action of natural hormones. These chemicals can interfere with the regulatory mechanism of our body and cause a wide range of serious health problems. Humans come in contact with these chemicals through intake of food and water. EDC particles can also remain suspended in the air, and hence, it can also be transmitted via inhalation. The pesticides sprayed on the crops and chemicals used in manufacturing plastic bottles and cans are the most common endocrine disruptors that we get exposed to on a daily basis.

Impact of Endocrine Disruptors
Cancer
People who are frequently exposed to EDCs such as bisphenol A (chemical found in plastic bottles), plasticizer chemicals (found in nail polish), or chemicals in household products such as lotions, soaps, detergents, and cleaners have increased the chances of developing breast cancer, prostate cancer, and thyroid cancer. Cancer of the reproductive organ in females is another possibility following exposure to EDCs.

Baby bottles (that contain bisphenol A) are commonly used to deliver milk to a baby. However, it is observed that baby girls tend to be hypersensitive to bisphenol-A as their breast buds just begin to form. The chemical has the potential to trigger abnormal growth in breast cells, thereby increasing their risk of breast cancer at a later stage in life.

Fertility Problems
EDC exposure can also have a negative impact on reproductive health. Getting exposed to industrial chemicals (that act as EDCs) through environmental factors can reduce fertility. Low sperm quality that causes fertility problems in men may be due to EDCs that contaminate the environment. Some of these compounds that are present in the environment may disrupt the production of pregnancy hormones, thereby making it difficult to conceive. Ovarian disorders such as endometriosis and fetal growth retardation have also been linked to the impact of these chemicals. Phthalates, chemicals found in shampoos, and cosmetics can disrupt the endocrine system and reduce sperm concentration, which may result in male infertility.
Learning Disabilities
EDC exposure during pregnancy can also have a negative impact on the developing fetus. Endocrine disruptors can cause disturbances in thyroid hormone levels, that play a critical role in the proper development of the brain. EDCs can cause a reduction in maternal thyroid hormones, which can have an adverse effect on fetal brain development. This can increase the risk of behavioral problems and learning disabilities in an unborn baby. Fetal exposure to EDCs can also be a contributory factor in the development of language disorders, dyslexia, developmental delays, and attention deficit disorder in children.
Impaired Immune Function
A suppressed immune system can be yet another side effect of exposure to EDCs. Some of these chemicals act as immune modulators. This can impair the immune function, making the body vulnerable to a wide range of infections. These compounds can modify immune responses and increase the risk of health complications like autoimmune disorders.
Diabetes
The pancreas that produces the insulin hormone to control blood sugar is an integral part of the endocrine system. EDCs can wreak havoc in the functioning of the pancreas and increase the risk of diabetes.
Early Puberty
Usually girls in the age group of 8-13 and boys between the age of 9-14 begin to achieve puberty. However, exposure to EDCs can prompt the body to release certain hormones, which may lead to early puberty in both boys and girls.
« Previous Post
Next Post »