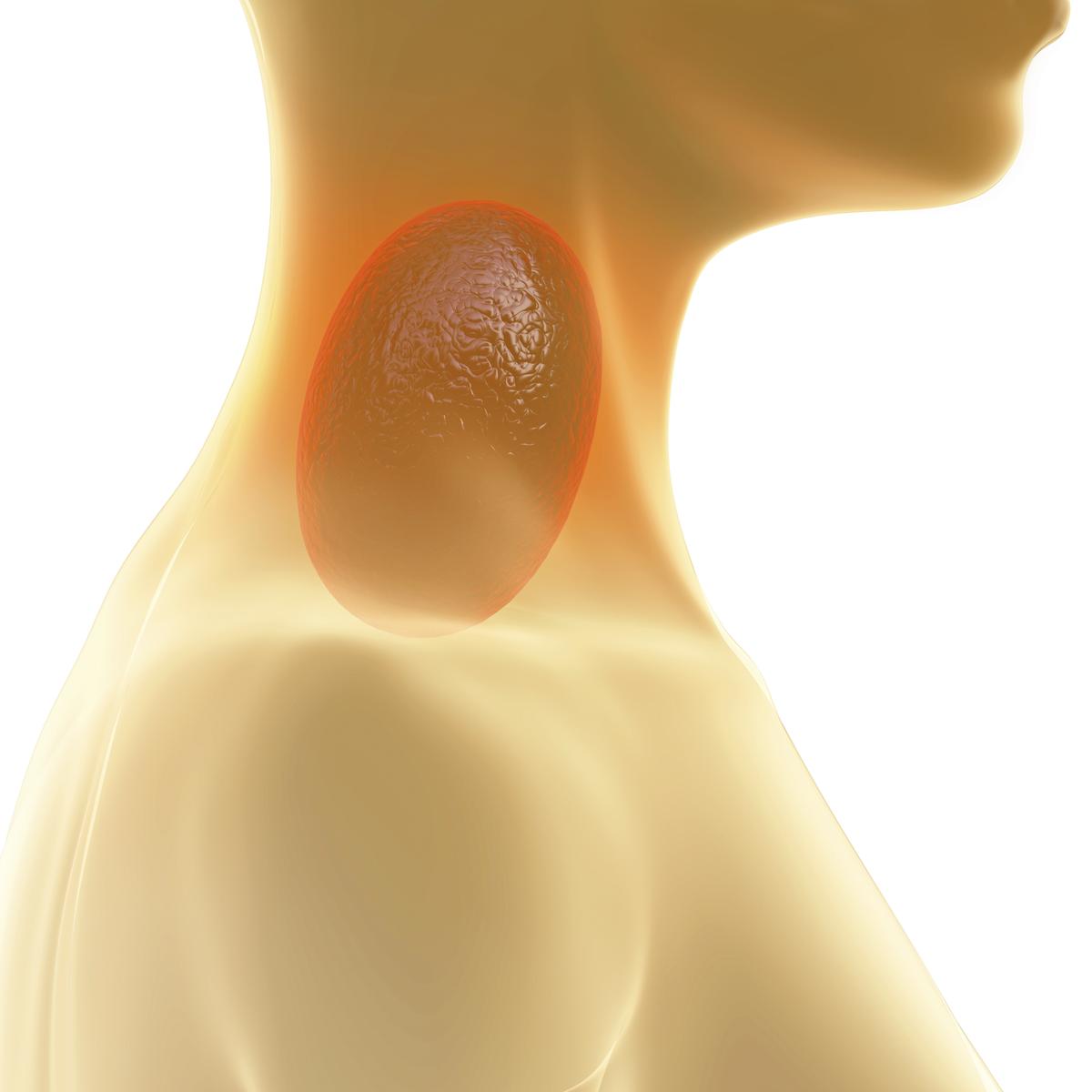 Esophagus is a muscular tube which moves the food from the mouth to the stomach. It has four layers: inner layer (mucosa), submucosa, muscular layer, and the outer layer. The cancer of this tube progresses from stage 0 to stage IV, the cancer grows through the esophagus and spread to the other organs. When a person is first diagnosed with this type of cancer, different tests are carried out to find out the stage of this condition. This helps to determine the spread of the cancer and the treatment plan to be used for the patient.

Different tests are carried out to determine the stage of this condition. These tests include bronchoscopy, laryngoscopy, CT scan, endoscopic ultrasound, laparoscopy, etc.

This is the earliest stage of the cancer, and abnormal cells can be seen in the innermost layer of tissue lining. However, the cells are just abnormal, and not full-fledged cancer cells. Over a period of time (the exact duration cannot be predicted), they may turn into cancer cells and spread to the nearby healthy cells. The stage 0 is also referred to as carcinoma in situ.

The stage I is divided into two different stages. In stage IA, the cancer is situated in the two innermost layers of the esophagus, and has not spread to the outer layers. Also, the tumor is well differentiated and could be anywhere along this muscular tube. While in stage I B, there are two possibilities. One, that the cancer is present only in the two inner layers of the esophagus, like in stage IA, but the cells are not differentiated. Two, that the cancer may have spread to the muscular layer which contain the blood vessels, but not to the lymph nodes or the other parts of the body.

The stage II is again differentiated into two stages, namely stage II A and stage II B. This differentiation is made, depending upon the spread of the disease. In stage II A, there are two possibilities. First, that the cancer is located either in the upper or middle part of the esophagus, and has spread to the muscular layer (but not the lymph nodes).

In the stage III B, the cancer has grown through the esophageal wall and spread to 3 to 6 lymph nodes nearby. However, it has not spread to distant lymph nodes.

Like stage III A, stage III C also has three possibilities. The first possibility is that the cancerous cells have made their way through the wall and affected the nearby tissues, which cover the lungs, the uppermost covering of the heart, or the muscle situated at the bottom of the rib cage. Although it has spread to 1 to 6 lymph nodes nearby, it is operable.

The symptoms along with different tests are used to ascertain the stage of this condition. Looking at the results of these tests, the correct prognosis can be given. There are many treatment options available, like surgery, radiation therapy, chemotherapy, or a combination of these. The treatment depends on the symptoms, the spread of the disease, the location of the cancer, and the overall health of the patient.