Lung cancer is one of the common types of cancer in the world. Here are some facts about lung cancer.

You are here: Home / General Health / Facts about Lung Cancer 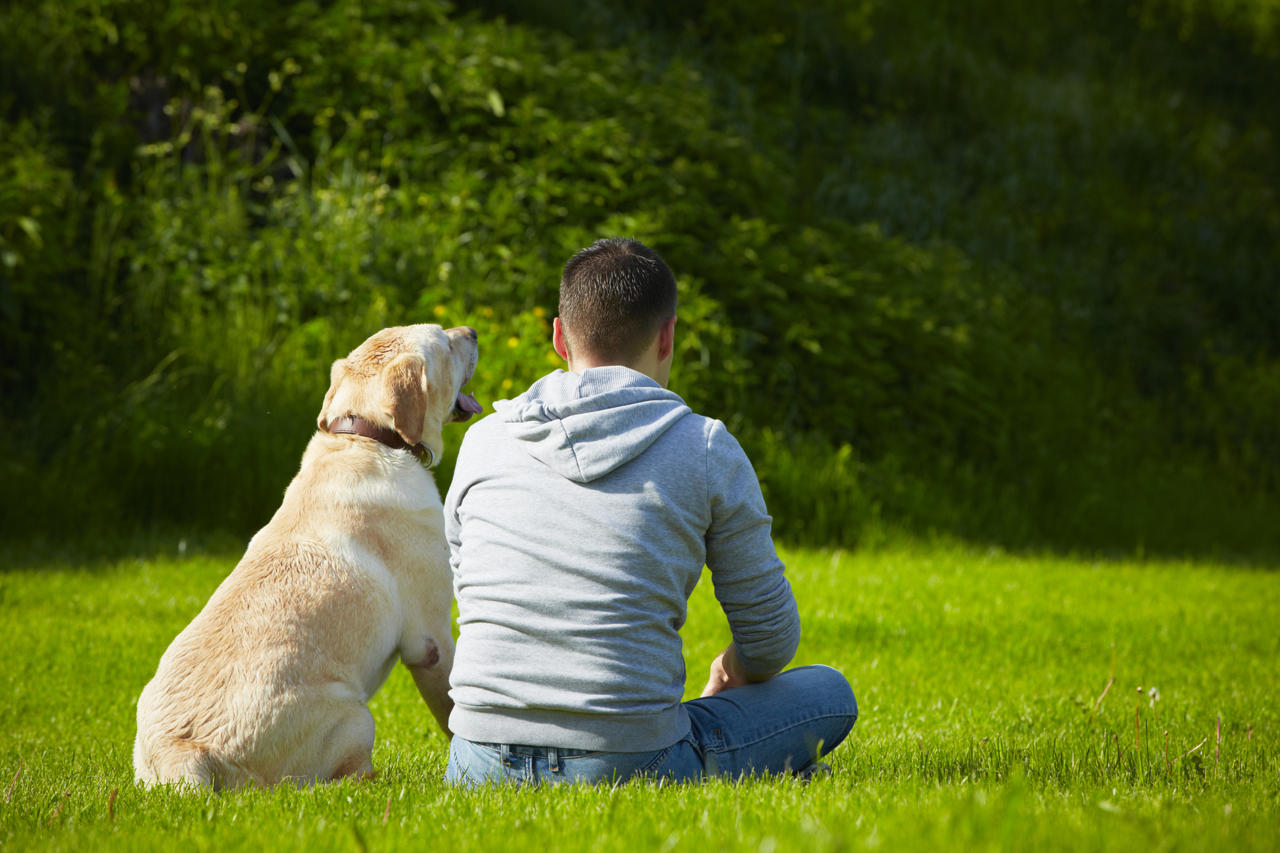 Lung cancer is one of the common types of cancer in the world. Here are some facts about lung cancer.

Lungs are among the vital organs in the human respiratory system. The major function of lungs is to exchange the gases between the blood and the air we breathe. Through this process, carbon dioxide is removed from the bloodstream and oxygen enters the bloodstream. Lung cancer results from the uncontrolled growth of abnormal cells.

Many cancers begin in the cells lining the bronchi. It is known as carcinoma of the bronchus or bronchogenic carcinomas. Lung cancer in the pleura is known as mesotheliomas. It is one of the leading causes of death due to cancer in both men and women in the United States. In about 90% of the cases, smoking is responsible. Read on to know some facts about the same.

Smoking is the main cause of lung cancer. Both smokers and people exposed to secondhand smoke are at a higher risk. Tobacco smoke consists of more than 4,000 chemicals, many of which are found to be carcinogenic.

Smoking causes certain changes and damage to lung cells. Due to repeated exposure, the damage causes the cells to act abnormally and thus, the cancer develops. Lungs contain a number of blood vessels and lymph vessels, through which cancer cells easily travel to other parts of the body.

Women who smoke are at a higher risk than men. Some other risk factors are exposure to secondhand smoke, exposure to radon gas, exposure to asbestos and other chemicals as well as family history.

The symptoms of lung cancer vary in severity from person to person. In some cases, people with small, single masses in the lungs don’t notice any symptoms, until cancer is discovered in the chest X-ray or CT scan.

The growth of cancer cells and invasion of lung tissues may give rise to certain symptoms such as:

Lung cancer may spread to other body parts, such as bones, adrenal glands and brain. The symptoms of metastasis depend on the location of the tumor. Metastatic lung cancer in the liver or adrenal glands causes no symptoms, until it is diagnosed. Cancer spread to the brain gives rise to a number of neurologic symptoms such as headaches, seizures, blurred vision and symptoms of stroke.

The treatment of lung cancer depends on the type and stage of the cancer, your overall health and your own preference. Common treatment options are targeted drug therapy, radiation therapy and chemotherapy. Surgery for lung cancer includes different procedures such as wedge resection (removing a small section of lung), lobectomy (removing the entire lobe of one lung) and pneumonectomy (removing the entire lung).

In targeted drug therapy, specific abnormalities in cancer cells are targeted. In this therapy, drugs such as Bevacizumab and Erlotinib are used.